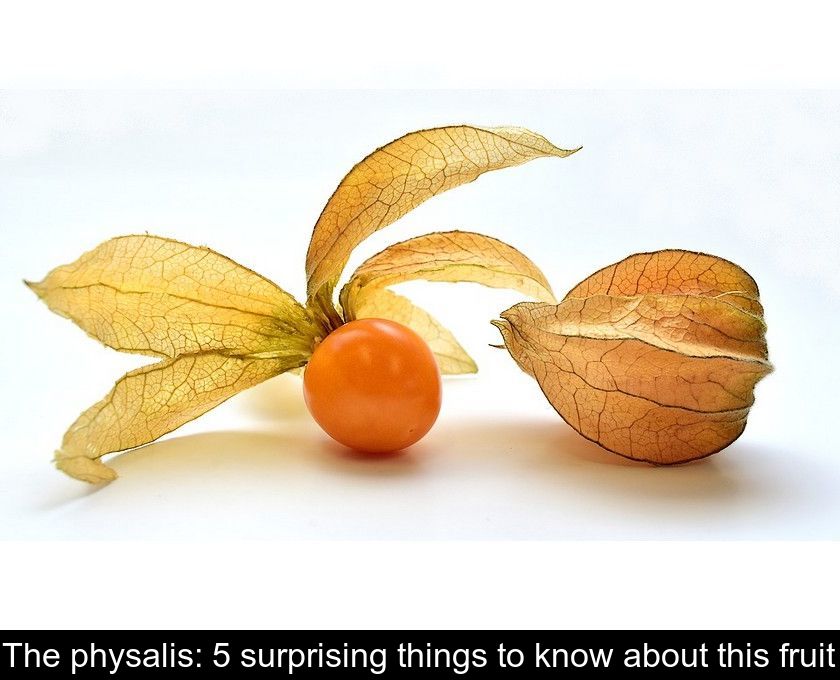 The Physalis: 5 Surprising Things To Know About This Fruit

With its Japanese lantern-like appearance when closed or its flower-like appearance when its calyx unfolds, the physalis is often used to decorate festive desserts. But did you know that this fruit is also a wealth of nutritional benefits? Here are 5 surprising things to know about this little orange berry.

1- It is native to the Andes

Because it looks like a miniature citrus fruit and has the appearance of a Japanese lantern, we sometimes imagine that the physalis is a fruit native to Asia. But it isn't.

This small fruit, also called Peruvian cockroach, is produced by a plant native to the Andes: Physalis peruviana. It is found in Colombia, Peru and Bolivia at altitudes up to 3200 m.

It is also sometimes called Cape Townrose because this plant was acclimatized to Africa very early. It was cultivated at the Cape of Good Hope from the early 19th century.

Even today, the Physalis peruviana is grown in South Africa for its fruit and for making jam.

Moreover, despite its distant origins, this plant of the Solanaceae family (the same family as the tomato and eggplant) can be grown in France. It is found mainly in Anjou and the Nice region.


2- It is not only decorative

Wrapped in a calyx, this small orange colored fruit is very decorative.

Its aesthetic appearance has earned it many nicknames, each prettier and more poetic than the last: love in a cage, winter cherry or Japanese lantern.

But its decorative side is not its only asset. Indeed, this fruit, which has the texture of a cherry, is juicy and tasty when ripe. Its taste is reminiscent of mango, gooseberry and dried tomato!

Both sweet and tart, it can be eaten raw or as a juice or dried.


3- It has many nutritional virtues

Well sheltered in its chalice, the physalis hides its game well.

This super fruit is indeed full of nutritional virtues:
- it is an excellent source of fiber
- it is rich in vitamin C
- it contains minerals and trace elements.

Although this fact is generally unknown, this little orange fruit is richer in antioxidants than the cranberry and richer in potassium than the banana!

It has a high content of vitamins A, B and C, which makes it a vitality concentrate.


4- It can be eaten raw or cooked, in salted or sweetened version

To take advantage of all their nutrients, it is recommended to consume the cape gooseberries raw, for breakfast, snack or as an appetizer.

Perhaps you have been curious enough to bite into one of these fruits that often decorate desserts. But have you ever tried to incorporate this exotic fruit into your recipes?

With their cherry-like texture, these fruits can be used in desserts such as cape gooseberry clafoutis for example. Their sweet and sour flavour goes well with chocolate.

More surprisingly, it is possible to incorporate them in salty-sweet composite salads where they bring a tangy and refreshing touch.

Despite the husk around it, the cape gooseberry is a fragile fruit that must be sold in a closed container to protect it from shocks.

Its high price is explained by the fact that harvesting is delicate and is done by hand.

To choose well, remember to cut the tray and favor the heaviest one. A tray that is too light should make you fear dehydrated and not very juicy fruit.

Eat them quickly after purchase. This way, you can take full advantage of their vitamin content and nutritional benefits.

Caution: green fruits contain solanine, a toxic alkaloid whose ingestion can trigger diarrhea or gastroenteritis. For this reason, never consume green physalis or leave this plant within the reach of children. 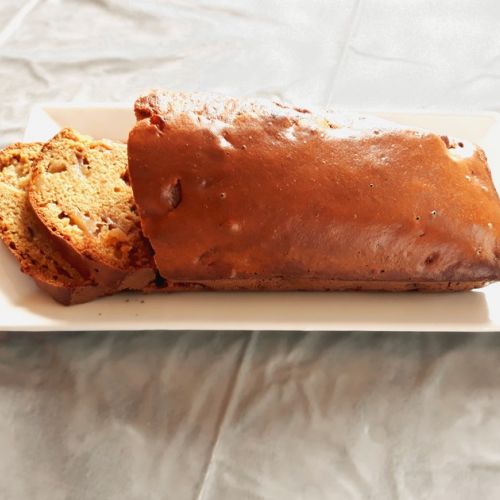 ← Previous The pear and honey cake: a gourmet recipe 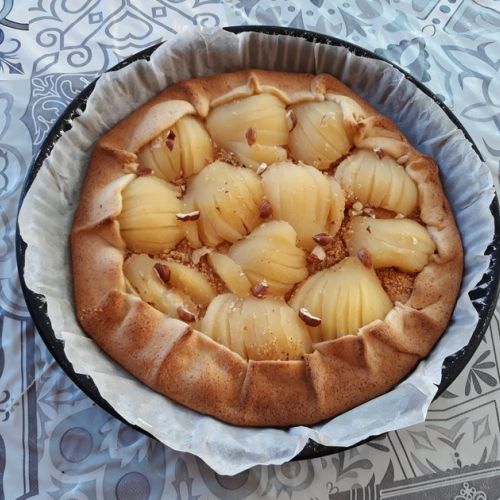 Next → The rustic pear and hazelnut tart: an easy recipe