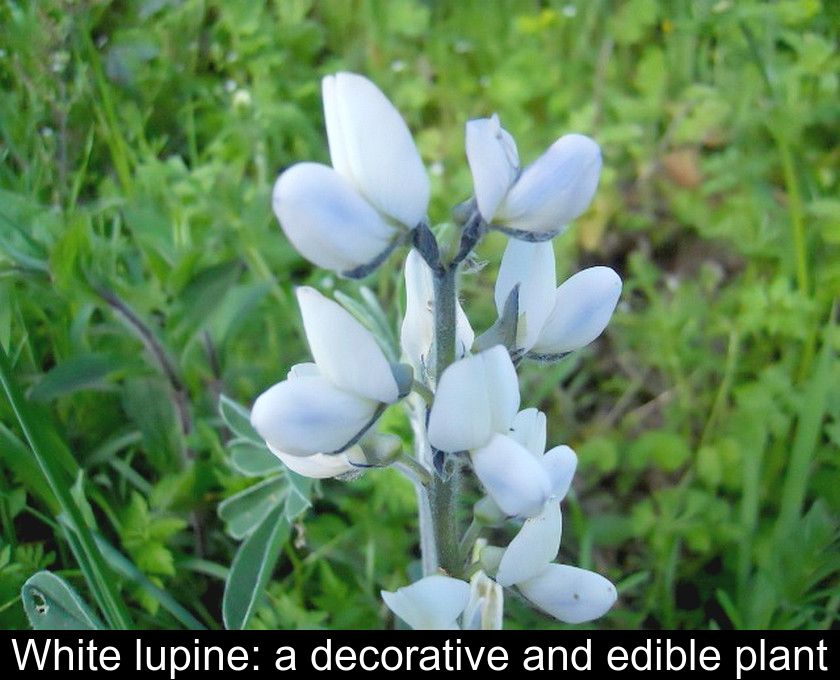 A plant native to the Mediterranean basin, white lupin is interesting in the garden for several reasons. Not only is Lupinus albus decorative with its large, white, spiky flowers, but it can also be grown as a green manure and as a leguminous plant whose seeds are edible.

A plant of easy culture

The white lupine or Lupinus albus is a plant of the Fabaceae family that was already cultivated in ancient times by the Egyptians and Greeks.

Simply sow it in spring or fall in regions with mild winters and the plant will emerge from the ground in less than a month. This legume, which enjoys a sunny exposure, grows to 1 m to 1, 20 m tall and offers white spike-like flowers.

Its cultivation is rather easy because it is content with a little fertile soil, even sandy. It is actually used in organic farming as a green manure to regenerate depleted soil.

However, it should be noted that this plant of Mediterranean origin does not tolerate very calcareous soils and excess water. It can also be attacked by various pests such as insects and birds and by diseases.


How to use it as a green manure?

White lupin is highly valued in organic farming for its ability to revitalize soils and prepare the ground for other crops, especially cereals. Indeed, this amazing plant has the particularity of extracting phosphorus from the soil and capturing nitrogen from the air.

It develops a powerful taproot that burrows deep into the soil to fetch nutrients from the poorest soils. This species is also an atmospheric nitrogen fixer. In other words, planting Lupinus albus on a plot will enrich the soil with nitrogen.

If you want to use it as a green manure, all you have to do is:
- sow this plant during a rest period between two other crops
- let the plant grow for about 3 months
- cut its aerial parts and incorporate them into the soil to enrich it.

Caution: do not pull the plant out but let its roots decompose in the soil so that they release nitrogen.

You can also sow this lupine between the rows of your crops, for example in the middle of wheat, vines or olive trees.


How to consume lupin seeds?

The white lupine, which belongs to the same botanical family as the bean and the pea, is cultivated in many parts of the world for its edible seeds.

The seeds of lupine are large, flat and creamy white in color. They should be harvested in June and July before the plant's pods dry out.

With nearly 35% protein, more than lentils, its seeds are very nutritious and are a vegetarian's delight. Not only are they high in protein, they are also gluten-free and low in fat (8%).

They can be eaten dried and salted like peanuts as a snack or as an appetizer. Traditionally, in Mediterranean countries such as Spain, Portugal and the Maghreb, these seeds are soaked and put in brine like olives before being eaten as an aperitif.

Indeed, the wild lupine seed is very bitter and contains toxic alkaloids in high doses that soaking helps eliminate. But there are now new selections of edible lupines, called sweet varieties, that are free of them.

These seeds also yield a gluten-free, high-fiber flour that is popular with people with intolerances for baking. With its nutty flavor, lupin flour works well in all kinds of recipes.

It can even be used instead of eggs in pastries and sauces because it acts as an emulsifier. Did you know that it can be used to prepare vegetable mayonnaise? 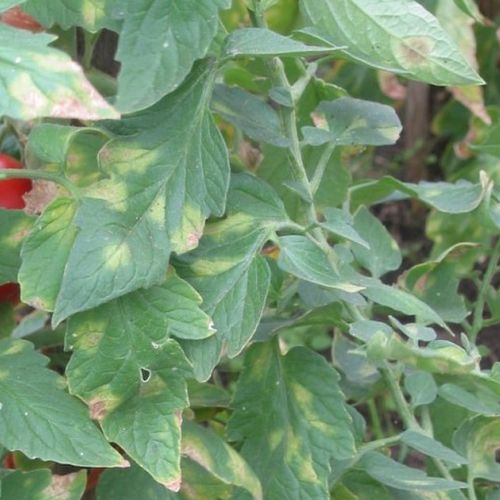 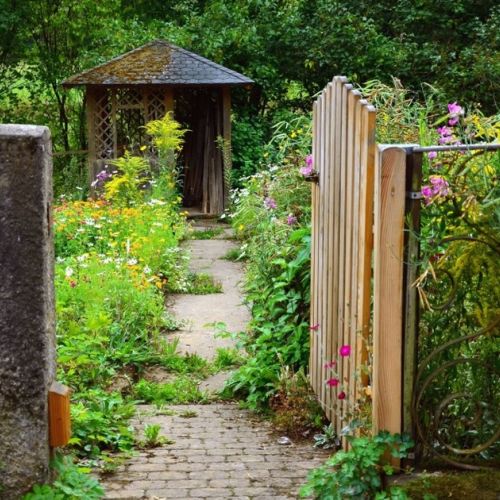 Next → Witch garden : which plants to grow ?