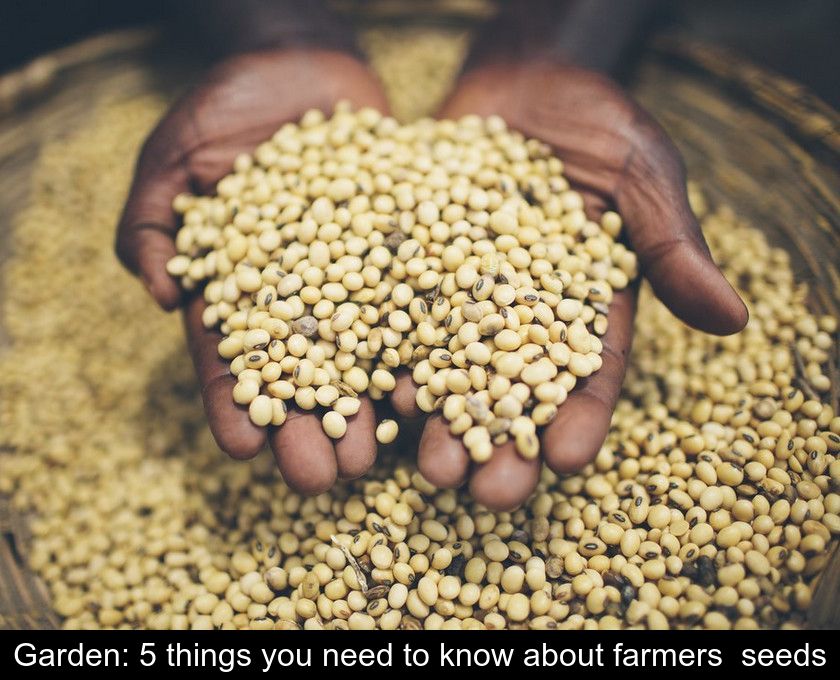 Garden: 5 Things You Need To Know About Farmers' Seeds

If you have a garden, a vegetable garden or a simple balcony, you may buy seed packets in the shops without asking any questions. But seeds are more important than they seem to be for the future of the planet and humanity. If you've never heard of farmer's seeds, here are 5 things you should know about these little seeds that help safeguard biodiversity and food security.

1- They are produced by the farmers themselves

Unlike seeds produced by the seed industry, farmers' seeds are the seeds traditionally produced by farmers and gardeners, for their own needs or for their relatives.

While seed creation has long been left to the multinational seed industry, such as Bayer, Monsanto, Limagrain, Pioneer and Syngenta, the trend is beginning to reverse, especially in the organic farming sector.

More and more organic producers are creating their own seeds and developing farmers' seed houses. Such is the craze that they even have a Farmers' Seed Week dedicated to them in September.

These 'homegrown' seeds are currently booming. They are not registered in the official catalogue of varieties (because they are less stable over time than conventional or hybridized varieties), but that does not prevent you from buying them.


2- They are free of rights and reproducible

Hybrid seeds are bred by the industry to produce more and resist disease, but they have one major drawback: you can't reseed them.

Indeed, the agro-industrial system that developed in France in the aftermath of World War II requires farmers and gardeners to buy seeds every year, in addition to the fertilizers and pesticides needed to grow them.

Favouring peasant seeds also means defending the right of farmers to produce and exchange seeds, by opposing a system in which only a few seed companies hold all the seed patents in the world.

As a home gardener, this allows you to:
- recover seeds from your plants to resow them
- be completely independent from the industry to do your sowing
- benefit from varieties that adapt better to their environment, even without pesticides
- harvest fruits and vegetables with a better taste.


3- Their sale to amateur gardeners is now authorized

Thanks to the perseverance of the associations that campaigned for their recognition, peasant seeds are now recognized by law.

They can therefore be sold and bought legally, which was not the case before.

In concrete terms, if you have a garden, you can now buy these seeds legally, which is a victory for food independence and for the safeguarding of biodiversity.


4- They are precious for our future

In 2019, a report by the FAO (the Food and Agriculture Organization of the United Nations) alerted world opinion to the disappearance of a large part of food biodiversity.

Indeed, the standardization of seeds poses a threat to the future of our food, our health and our environment.

While the sanitary crisis has made us aware of the need to ensure the food autonomy of our territories, privileging peasant seeds is a good way to promote this autonomy as well as the genetic diversity of crops in our fields.

Plants from traditional and farmer seeds are more resistant to diseases and climatic events. They adapt to their terroir and do not require fertilizers and pesticides, which makes them more suitable for organic farming, whose specifications require working without inputs.

If the above arguments have convinced you to prefer peasant seeds, you should know that you can order some from the association Kokopelli, which is the specialist in organic and peasant seeds (see the link below).

Since 1999, the Kokopelli association has been working to protect food and medicinal biodiversity by producing seeds and plants from agroecology. Depending on the season, between 1400 and 2000 varieties or species are available at Kokopelli. 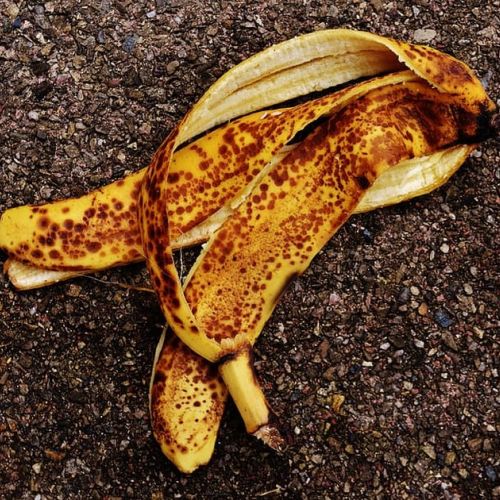 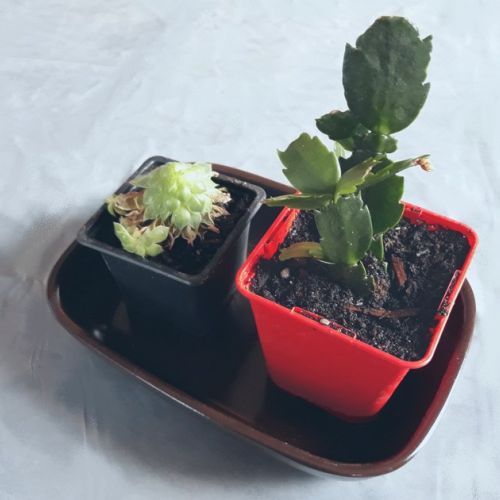 Next → Gardening: 5 tips for repotting a fat plant