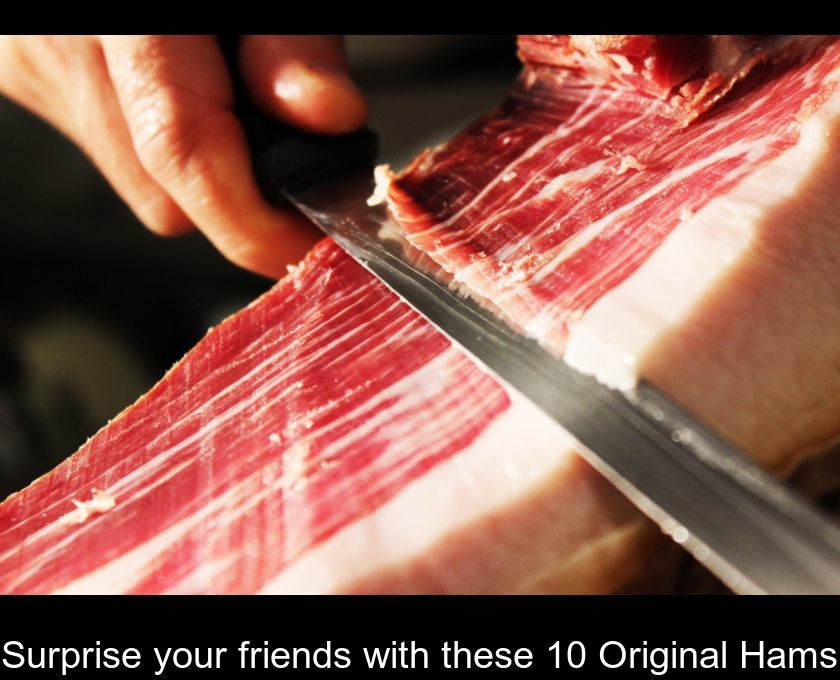 Surprise Your Friends With These 10 Original Hams

Summer is coming and whether it's in a sandwich, with melon or on a charcuterie board, it is without a doubt the star of the summer: the Cured Ham. When you buy your ham, you naturally turn to ham from Italy (Parma, San Daniele...), Spain (Bellota, Serrano...) or from France with the famous Bayonne ham. What if you change your habits and let yourself be tempted by a little exoticism? Here is our choice of 10 raw hams that will impress your friends and make you the star of the aperitif.

Famous throughout China, Jinhua Ham has been around for over 1000 years.

It is made using a process similar to Spanish hams, from a breed of pig unique to the Jinhua region: the black and white pig.
The hind legs of the animal are salted several times for a month, then rehydrated and dried in the sun for a few days. It will be put into drying to age it for 6 to 9 months to develop its aroma and flavors.

Thanks to its intense and slightly sweet flavor, it will be perfect to accompany a melon or watermelon for a light meal.

The only delicatessen in our selection that is not made from pork but from lamb, it is a specialty of Norway.
The first recipes date back to the time of the Vikings who took some on their drakkar when they went on expeditions. Prepared in winter, with a mixture of herbs and honey, a good Fenalar must dry for at least 2 winters. Some even age it for 6 or 7 years.

With a stronger taste than pork, this dried leg of lamb will be ideal sliced on a slice of rye bread with butter or cut into pieces in a mixed salad.

This recognizable ham with its black skin and bright red flesh comes from the Wiltshire region of England.

Its unique color is due to its very unique curing process. It is first dry salted, then soaked for a month in a mixture of molasses, coriander, juniper berries, and other spices. It is then aged for 6 months, then smoked with apple and oak wood.

With a little sweet note on the palate, it is ideal for dieters or those who are watching their figure as it is much less fatty and salty than most raw hams on the market.

South Korea is a pork lover's paradise, with more than 55 kilos per person per year Koreans eat pork in all its forms in keeping with the adage: All is good in the pig.
It is therefore not surprising to discover near Mount Jiri, in the south of the country, a small production of ham. It is made from a breed of pig found only in Korea: the Koreanized Berkshire, a small gray-black pig adapted to Korean taste.
Its particularity is to give a very juicy meat. The curing process of this ham is to keep the fat and juice as long as possible during the aging process of several months.
With its woody notes and melt-in-the-mouth flavor it is the perfect ham for a cured meat platter while giving you an original touch to your aperitif.

Mainz Ham, the other German ham

Much less well known than its Black Forest "brother", the Mainz Ham is a ham that had the glory of being quoted by Rabelais in "Gargantua" but almost fell into oblivion without the obstinacy of a craftsman who in 2007 decided to revive its production.

Until the First World War, it was the most sold food product in France. Dried in the middle of winter, it takes advantage of the dry cold and winds of the region to age naturally with less added salt.

Less salty and more fatty, it is ideal for paninis or other hot sandwiches.

Subject to a Protected Geographical Indication by the European Commission, its production is limited to the Pays de la Loire and meets precise criteria.
Due to the oceanic climate of its production area, it is the only ham in our selection that only needs 3 to 4 months of curing, where the more well-known cured hams require 6 to 9 months of curing at least.
Its special feature is that it is boned and then rubbed with a mixture of brandy, sea salt and spices including bay leaf, cinnamon and thyme and finally it is pressed to accelerate its aging.
Perfect with a chilled wine like an early wine it will be the perfect accompaniment to a simple aperitif with your friends.

This ham with the unpronounceable name, Dalmatinski Prsut, is considered by many to be one of the best smoked hams in the world.

Its curing time at the minimum of 12 months is a bit longer than the average for other hams. Its particular smoky taste is given by the woods used as well as the fact that it is cured in the open air, influenced by the cold and dry Bora wind, specific to the Dalmatian region.

This smoked ham is ideal with a piece of bread and cheese, as eaten by Dalmatian shepherds.

Barrancos Ham, the ham from the other Iberian country

If Spanish ham is world famous, the same cannot be said of its Portuguese counterpart, and that is a shame.

The country offers many hams that are real little nuggets especially the one from the small town of Barrancos in the southeast of the country. The climatic conditions, Mediterranean micro-climate, of the region are ideal for the production of charcuterie.

The pigs roam freely in the forests and feed on glands and other fruits that have fallen from the trees, which gives the ham a unique forest flavor.
It will go wonderfully with your omelets and pizzas as it releases all its flavors warm.

Karst Ham, all the know-how of Slovenia

Dried meat is one of Slovenia's specialties and it is not surprising to find a very high quality ham in this country.

Even though, it is of recent tradition, 100 years old, compared to others, the know-how remains very traditional and allows to offer a product with authentic taste and complex flavors. This ham is rich in vitamins and minerals. It also has a high protein content, more than in some meats.

It is the ideal ham for sportsmen and hiking enthusiasts.

Tasso Ham, all the flavors of Louisiana

Louisiana is that American state that in our imagination is synonymous with spices, Latin music, foodcourt, Jazz.
His ham is just like it: smoked, spicy and cured.

Yet the term ham should not be used because it is not made from the hind leg but from the shoulder of the pig. It is bathed in salt for only a few hours, then rubbed with a mixture of pepper, chili pepper and other herbs and finally cured for several months.
Like Cajun cooking, to bite into it is to have an explosion of taste and flavor in the palate.

This ham is perfect for dishes that require a bite of bacon in long cooking.

Now you won't have an excuse not to offer a more original charcuterie plate with unexpected flavors for your appetizers. 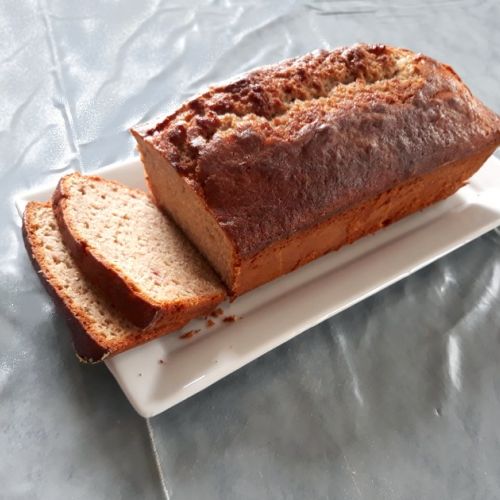 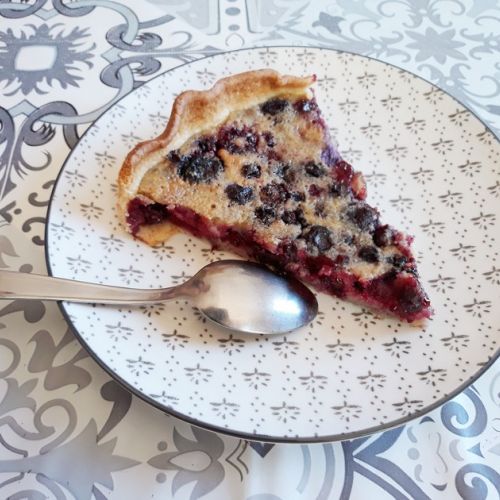 Next → The almond tart with red fruits : a greedy recipe