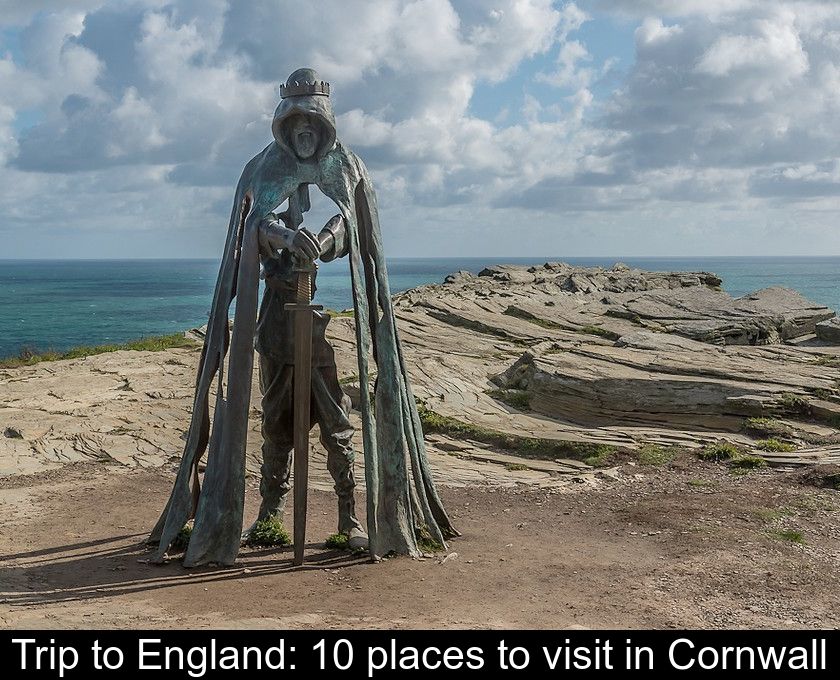 Trip To England: 10 Places To Visit In Cornwall

With its rugged coastline, beaches and remarkably mild climate, the county of Cornwall located at the southwestern tip of England is an invitation to travel. To help you not to miss anything of this destination between moor and ocean, we listed 10 places to visit absolutely during your stay.

The county of Cornwall is a destination that is still too unknown to French tourists. And yet, this region, which is not unlike Brittany, might just make you want to make a application for a visa to England!

The attractions to discover here are many and varied, but Arthurian legend enthusiasts will of course start their exploration with the famous Castle of Tintagel.

This castle was built in the 12th century in a strategic location on a promontory on the steep coast of the north of the county. Today only ruins remain, but an exhibition allows visitors to see some of the artifacts that have been unearthed in situ.


In addition to walking in the footsteps of King Arthur and his companions, you can take a trip to the village of Tintagel, a tourist stop rich in souvenir stores, cafes and other businesses.

If you're more into surfing, beaches and iodine air, you'll love this destination too! Indeed, Cornwall is not only the most southwestern county in England, but also the surfing county!

These rugged coastlines bordered by the Atlantic Ocean are uniquely known for their beaches and surf spots.

To challenge the waves, head to Newquay, the local surfing capital!

A publication shared by Newquay (@newquay)

In another style, St. Ives is a seaside town popular with vacationers for its picturesque beaches. This charming seaside town bathed in light is known as a haven for many artists.

Take time to wander its streets to discover the colorful slate and bow window houses and the many art galleries that make St. Ives so charming.

Most importantly, don't forget to stop by the Tate St. Ives, the town's main cultural venue! This art gallery overlooking the Atlantic Ocean is an annex of the famous Tate Modern. Here you can see local art alongside the best of modern and contemporary art.

At Land's End, Cornwall's south coast takes on the feel of the end of the world. Like our Breton Finistère, this must-see attraction marks 'the end of the earth'.

It is indeed the most southwestern point in all of Britain! Many walks are possible in the area to enjoy the view from the cliffs.

Like Tintagel Castle, the site of Land's End also figures in Arthurian legends. Legend has it that the mythical sunken city of Lyonesse lies between Land's End and the Isles of Scilly.

Another must-see Cornish attraction, the Minack Theatre is an open-air theater set above the cliffs of Porthcurno.

It was built by a local resident, actress Rowena Cade, between 1931 and 1932. At the time, she bought the land for £100 to allow the local theater group to stage Shakespeare's The Tempest!

Today, this ocean-view theater is one of the most magical places in the world to see a performance.


Not only does the venue offer an exceptional natural backdrop for the shows and a breathtaking view, but spectators can also hear the waves crashing on the shore...

Unusually, spectators even have the opportunity to picnic on the grass of the stands before attending one of the many shows offered during the summer season.

Among the 10 places to visit in Cornwall, the village of Penzance is worth a visit for its winding lanes home to numerous pubs and other hidden treasures.

Most importantly, this stretch of coastline is world famous for offering one of the county's most spectacular tourist attractions St. Michael's Mount!

In name and appearance, this island is very similar to our Norman Mont Saint-Michel. It is a granite island located about a mile off the town of Penzance.


The English islet, which rises to a height of 60 m (compared to 150 m for its French big brother) also has an abbey at its summit. Its history is closely linked to ours, since it was monks from Mont-Saint-Michel in France who built the church and priory in the 12th century.

A lighthouse was built there much later, in the late 16th century. This beautiful little island is accessible at low tide by a paved road. So to discover it, you have the choice of taking a shuttle or waiting for low tide to walk to this enchanting place.

The Lizard Peninsula is worth a look for more than one reason. First, it is the southernmost peninsula in Britain.

With a coastline dotted with numerous coves overlooked by sheer cliffs, this part of Cornwall is home to many picturesque little fishing villages. You won't be able to resist photographing their colorful boats and thatched houses!


The peninsula, which has a history of numerous shipwrecks, was also the setting for a world first. On December 12, 1901, Guglielmo Marconi sent the first transatlantic radio message from Poldhu Cove, a feat that earned him the Nobel Prize in 1909.

Thanks to the passage of the gulf stream, the county of Cornwall enjoys an exceptionally mild climate, conducive to the development of an amazing flora. This region of the United Kingdom, which is often referred to as the English Riviera, is thus home to many lush gardens.

As you explore the coast from the Lizard Peninsula, be sure to make a stop at the famous Trebah Garden! This botanical garden holds multiple treasures, including a forest of century-old rhododendrons.

A publication shared by Lauren ???? (@pollzable)


You can discover exotic species rather unexpected in England, such as tree ferns or giant rhubarb from Brazil. You can even admire a cascading water garden fed by a natural spring and can enjoy a small private beach, isolated from the rest of the world.

To complete your discovery of Cornwall's most beautiful castles, be sure to visit Pendennis Castle in Falmouth.

This mighty circular fortress was built by Henry VIII in 1539 to defend the country against the threat of Spanish or French invasion.


Inside the fortress, an interactive exhibit provides an opportunity to learn more about the history of this monument and, more generally, the history of wartime Britain.

10- The village of Polperro

Among the many small towns along the Cornish coastline, the little port of Polperro is a charming place to end your stay in style.

Nestled between the cliffs, this fishing village has a 'doll's village' feel to it, with its pedestrian lanes lined with tiny whitewashed houses.

Picturesque and flowery, this village takes on a Mediterranean feel on sunny days. You will have understood, this part of England has not finished surprising you! 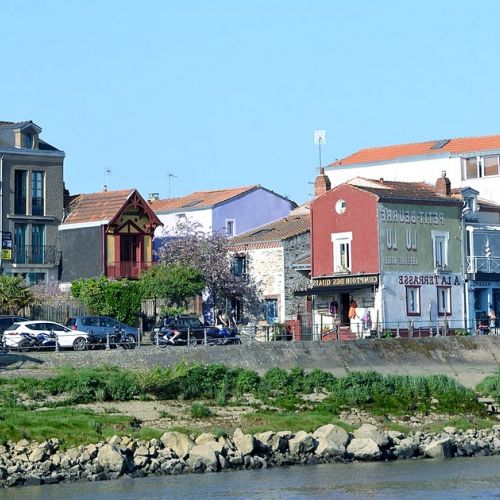 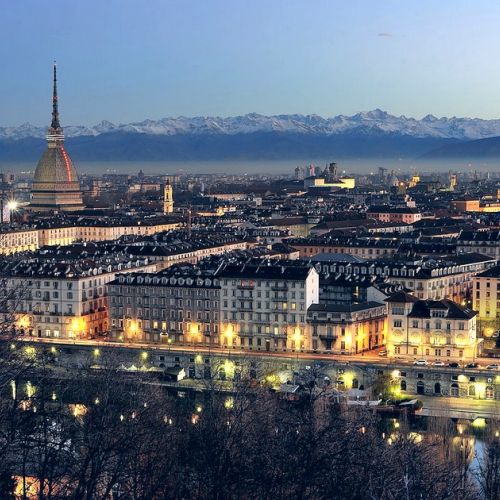 Next → Turin: 3 good reasons to choose this destination