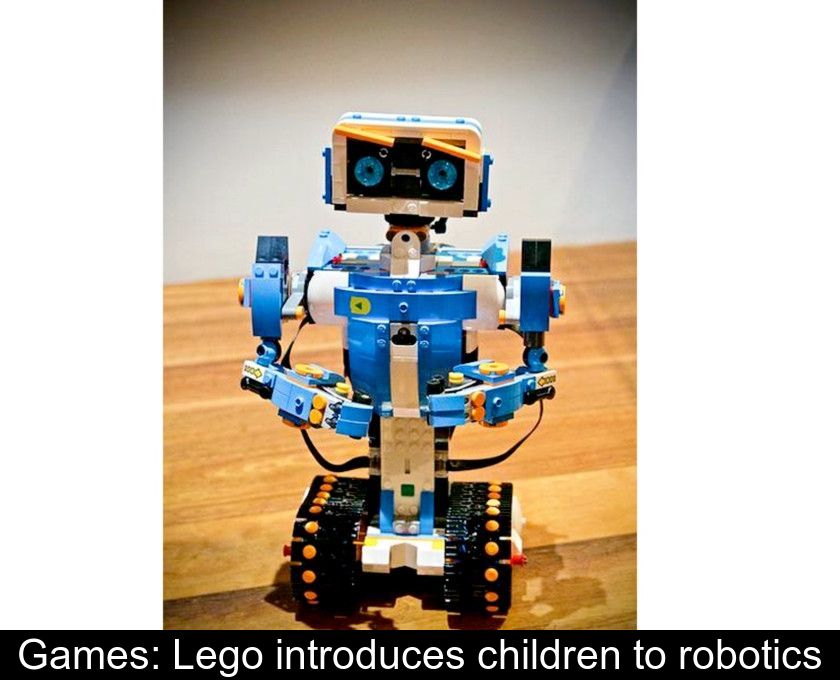 After having stimulated children's creativity for decades with little bricks to assemble, the Lego toy brand has taken the digital turn. The famous Danish group now offers kits to build a programmable robot and introduce children to the joys of coding and robotics.

For a few years now, the toy brand Lego has been aiming to compete with the tech giants. The Danish group's CEO, Niels Christiansen, has tripled the size of its digital team and is recruiting the best engineers and designers to drive a healthy dose of innovation and creativity into its toys.

The group, which has a turnover of 7.5 billion euros, up 27%, is not resting on its laurels but has decided to put innovation at the heart of its investments.

Now, several of its products have a robotic and digital dimension, such as the Lego Boost kit, which is supposed to introduce children to coding.

This box of games, which was first unveiled by the brand at the 2017 edition of CES in Las Vegas, allows children to build a robot and program it.


Robots for all ages

The robot pictured above is one of five models that kids ages 7 to 12 can build with the Lego Boost kit.

This robot named Vernie is the most complex model of the five. Using the same parts, motors and sensors, budding engineers can also build a cat, guitar, tractor or quadruped.

This robot building kit is less complex than its predecessor, the Mindstorms EV3 kit, which required more skill and patience from kids and their parents.

The LEGO Mindstorms line, which allows you to build and program 17 different robots, is geared more toward children ages 10 and up. Teenagers will love the Mindstorms Inventor kit, which is a full-fledged robot and not just a toy anymore.


Robotics in a playful version

The Lego Boost kit is suitable for children from 7 years old because it uses classic Lego pieces and the construction and coding phases are much easier than with the Mindstorms kits.

On the mobile app that comes with the kit, kids will find instructions to guide them through the construction of the robot step by step.

Also on the same app, they'll just have to pick and match little code blocks puzzle-style to make the robot come to life. They will be able to make it talk, turn and even change color... This game is therefore a good initiation, which allows the youngest to integrate some simple code basics while having fun.

The Lego kit Star Wars edition is a good alternative for kids and adults from 8 years old. It allows you to build the famous R2-D2 from the Star Wars saga but also a Gonk droid or a mouse droid. It comes with an application that allows you to control these robots remotely using a smartphone or tablet.

With its programmable toys, Lego wishes not only to develop the imagination and skills of children but also to create vocations.

It is worth noting that more than 200,000 students and 30,000 research teams worldwide use Mindstorms kits for teaching science, technology, mathematics or engineering.

In just a few years, the Danish brand has renewed the way people play with its little bricks. It has developed and marketed a whole range underpinned by the idea that children should be introduced to computer coding from an early age.

Today, it has established itself as the world leader in the field of fun robotic toys adapted to the very young. 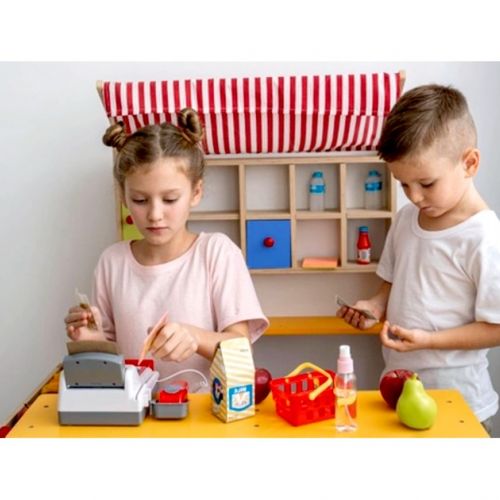 ← Previous Games and toys: what are the benefits of play for children? 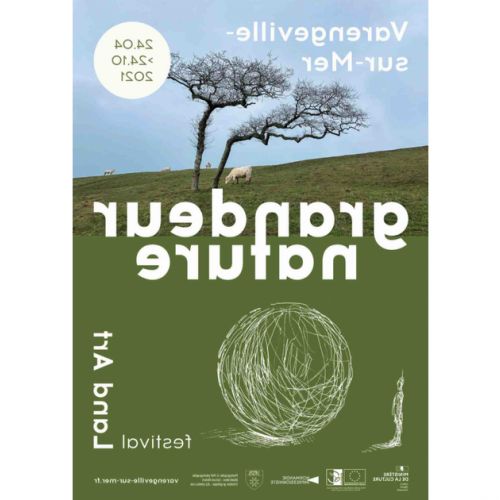 Next → Grandeur Nature : an unusual walk in Varengeville-sur-Mer