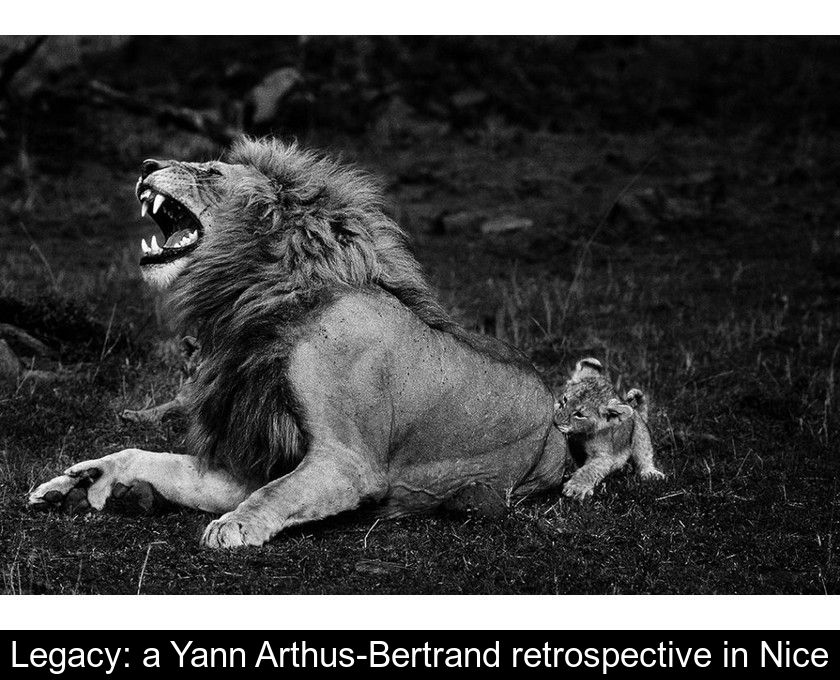 The photographer and director Yann Arthus-Bertrand needs no introduction. But are you sure you know his work? If you want to rediscover the work of this photographer who is very committed to the preservation of the planet, you should know that a retrospective entitled Legacy is being held in Nice until next January.

More than 200 photos to discover

The Charles Nègre Museum of Photography in Nice invites you to discover 238 photographs by Yann Arthus-Bertrand.

This retrospective entitled Legacy gives an overview of the whole work. It traces his 40-year career and highlights the evolution of his style and environmental concerns.

While the photographer has become world famous for his images of the Earth from the sky, in his early days he was mainly interested in wildlife photography: it all began in 1979, when he moved to Africa with his wife, to the Masai Mara Park in Kenya.

Then a young scientist, he photographed a family of lions every day for 3 years for his university thesis.


The beauty of the world from the sky

At the same time, Yann Arthus-Bertrand became a balloonist and discovered the Earth from the sky. This new point of view will upset his vision of the world and his practice of photography.

About his first pictures seen from the sky, he tells:
'At that time, aerial photography was very rare, and so I was photographing the lion territory from the hot air balloon when I took tourists to see the animals. That's where I discovered the incredible beauty of the Earth's graphics and the beauty of the world in the air.'

His observations from the sky forged his convictions and led him to become involved in environmental protection.

For many years now, this fragile world that is the Earth has been the central element of his work.

Through his images, Yann Arthus-Bertrand never ceases to highlight the relationship between man, animal and Earth.

The common thread in all his projects is to observe in order to better alert on the consequences of human activities on the planet and biodiversity.

Little by little, the photographer turned to cinema and started making films to reach the greatest number of people. His latest film entitled Legacy, Our Legacy will be projected every day as part of the eponymous exhibition at the Museum of Photography in Nice.

This film was presented at this year's Cannes Film Festival with the same objective: to show the beauty of our planet in order to raise awareness of the threats it faces.

If most of Yann Arthus-Bertrand's pictures are to be discovered at the Museum of Photography in Nice, other large format images are exposed in free access on the Pierre Gautier square and on the Paillon promenade, next to the water mirror.

This tribute to the photographer, which is held partly outside the walls, is an opportunity to discover :
- a retrospective of his work at the Charles Nègre Museum
- the series 'Bestiaux' illustrating the relationship between man and animal on the Place Pierre Gautier
- iconic photos of the Earth seen from the sky on the Promenade du Paillon.

The common thread between these three exhibitions is, of course, the environment because, through his work, the photographer tirelessly continues to draw up an inventory of our planet.

The Legacy exhibition runs until January 16, 2022 at the Charles Nègre Museum of Photography and outdoors.

Access to the museum is subject to the presentation of a valid health pass.

Open every day except Monday : from 10am to 6pm 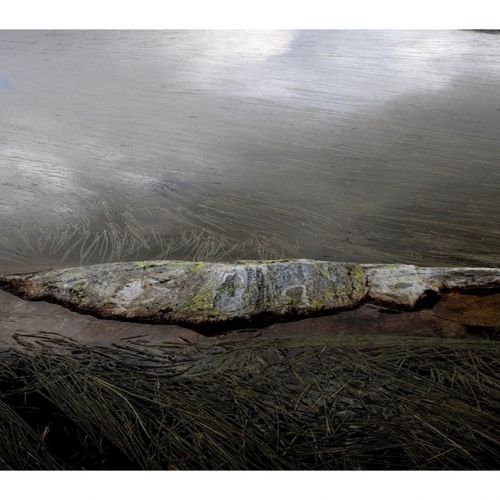 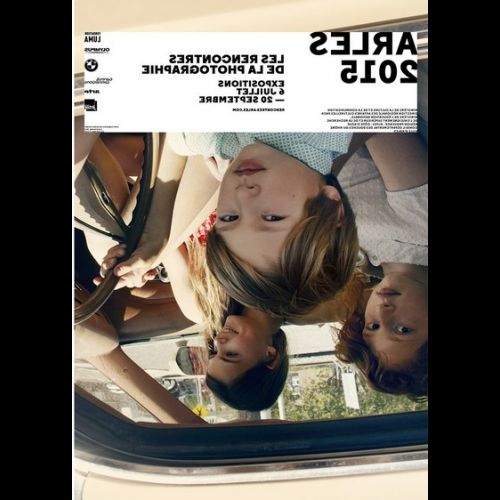 Next → Les Rencontres d'Arles: the summer event of photography