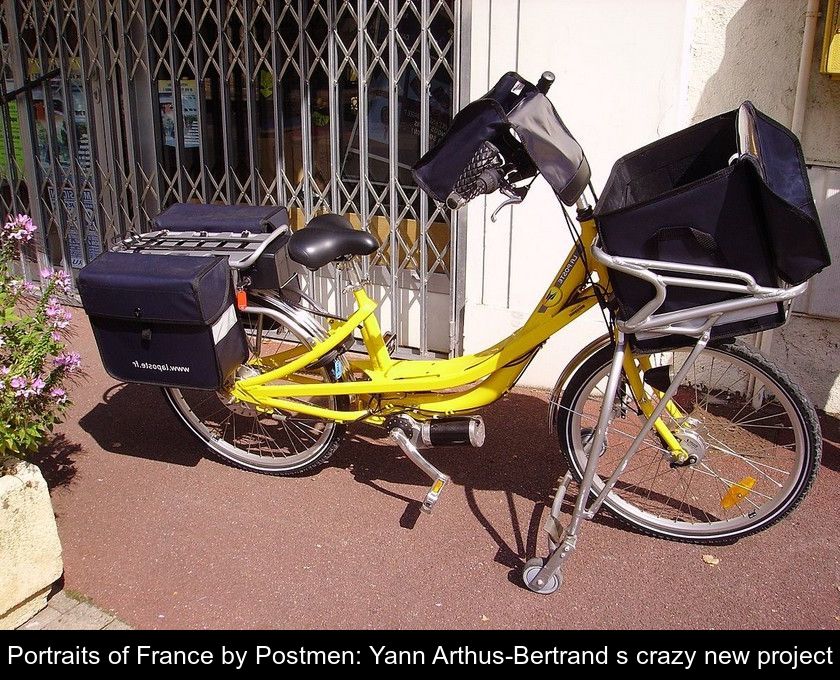 After the Home and Legacy projects, Yann Arthus-Bertrand will launch a new collaborative photographic project on September 6, 2021, with the help of postal workers in France. The 75-year-old photographer is asking postmen to take portraits of the French people they meet on their rounds.

A project in partnership with La Poste

At 75, photographer and filmmaker Yann Arthus-Bertrand is always up for something a little crazy.

After Home and Legacy, on September 6, 2021 he will launch a large-scale project in partnership with La Poste: Portraits of France by Postmen.

As president of the GoodPlanet foundation, Yann Arthus-Bertrand is already working with La Poste on carbon offsetting actions of the mail distribution group.

About this new photographic project, he explains, 'It's a slightly crazy project but so beautiful and one that I love passionately'. He adds that it is 'without doubt [the] greatest photographic work ever done with the French'.

For this project entitled 'Portraits of France by Postmen', Yann Arthur Bertrand asked the 70,000 postmen of France and Navarre to take photos of the men, women and children they meet on their rounds.

More specifically, he has instructed them to draw the portrait of those with whom they have developed a special bond of friendship.

The photographer explains, 'It's up to them to photograph the France they love, this France of kindness and mutual aid that we love and that they represent'.

And he adds: 'In the course of my career, I've noticed, we only photograph well those we love'.


An ode to the ties that bind us

The idea of this large-scale operation was born in the mind of Yann Arthus-Bertrand during the shooting of his next film 'France, a love story'.

The objective of this photographic project is to celebrate a very strong and special bond, that between the French and their postman.

'There are few people who do such a strong bonding job every day.', Yann Arthus-Bertrand points out. 'Rural postmen [...] share people's lives, render service, bring medicine'.

As some postmen stay for their entire career on the same tour, they build strong relationships with people over time.

It is this link that the photographer wants to highlight through this photographic project that has seduced the Post Office.


Images to be shared

Enthused by this project, La Poste Group has developed a mobile application integrated with Facteo, the professional smartphone of postal workers.

This application will allow them to take two photos of people (one in a close-up and a wider one in front of their home) but also to ask them a few questions about the meaning of happiness, what France means to them and what they would like to change.

Through this project, Yann Arthus-Bertrand hopes to obtain a photograph of the French in 2021 that is as wide as possible.

The Portraits of France by Postmen project is to be the subject of a giant virtual exhibition.

A selection of the most beautiful images will then be exhibited in the Louvre Post Office in Paris. This project should also be the subject of a book.

Of course, it all depends on the pictures that the postmen will bring back. 'The more material we have, the more possibilities we will have.', explains Yann Arthus-Bertrand.

He concludes: 'I hope that the postmen will play the game, and especially that the French ask their postmen to take their picture'. So, ready to have your portrait taken? 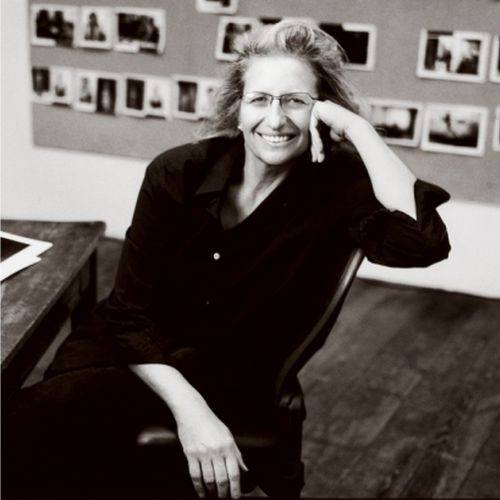 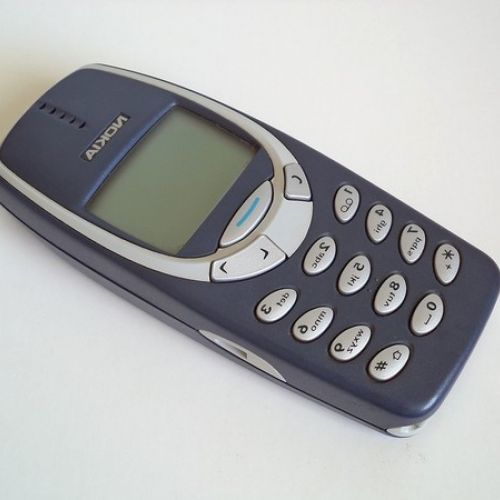 Next → The mobile phone: history and evolution