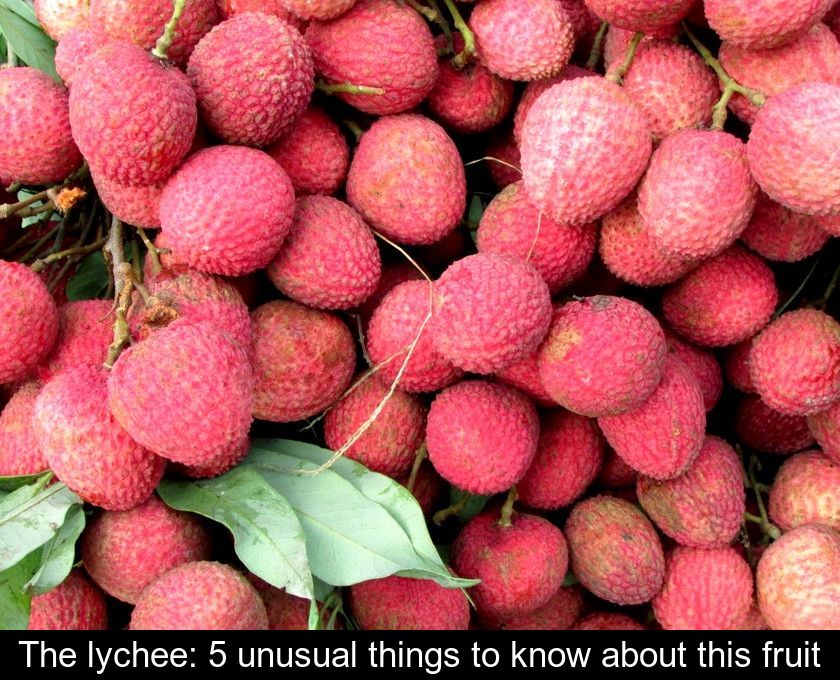 The Lychee: 5 Unusual Things To Know About This Fruit

Exotic fruit with a delicate and floral flavor, the lychee is native of China. But it was introduced in Reunion Island in the middle of the 18th century. This delicacy, which remained a well-kept secret for a long time, is today a delight for gourmets all year round.

1- It is also called Chinese cherry

The litchi, with a delicately floral flavor reminiscent of roses and muscat grapes, is a fruit native to China.

It has been cultivated in that country for over 4,000 years, but has long remained a well-kept secret.


This fruit, also known as the Chinese cherry, is considered the finest in the Middle Kingdom. It was traditionally offered to emperors.

It grows on the Litchi sinensis, a tropical tree native to southern China. It has also been grown in small quantities on Reunion Island since the tree was introduced to the island in 1724.

2- It is the emblematic fruit of Christmas in Reunion

On Reunion Island, lychee trees or letchi vines are bursting with clusters of pink fruit from November to January. These round and colorful fruits make the tree look like a bright Christmas tree.

This exotic fruit with its juicy, fragrant pulp has long remained a tropical privilege. But it now brightens up the celebrations of many metropolitans.

3- It comes mostly from the Indian Ocean

Did you know that 85% of lychees consumed in France in winter come from the Indian Ocean?


This fruit, which likes hot and humid climates, grows very easily in the Malagasy climate. Madagascar has thus become the third largest producer of lychees in the world after China and India.

From June to August, fresh lychees from Thailand and Israel can also be found on French shelves.

4- When mature, it has a beautiful pink color

The lychee is always picked ripe. On the tree, it first shows a red, prickly shell that turns pink when ripe.

When this fruit is ripe, its skin turns a shade of pink called Tyrian pink.

To make sure you choose well, know that this fruit should have an intact rind and should be hard enough when you buy it. Avoid lychees with cracked rinds.

If its shell is sometimes tinted yellow, this is due to a natural sulfur treatment to ensure its preservation. The sulfur acts only on the bark and disappears in a few hours.

After purchase, this fruit can be stored 2 days at room temperature. You can also store it 15 days in a cool place, in the crisper of your refrigerator.

5- It lends itself well to the pavlova recipe

Since its peak season runs from November to January in the southern hemisphere, the lychee lends itself well to making pavlovas, the traditional Christmas dessert in Australia!

As a reminder, a pavlova is a cake made of a meringue base topped with whipped cream and garnished with various fruits.

A post shared by Marta i jej #przepisy (@kuchniawkadrze)

If you don't want to go all out with this Australian dessert, just serve this fruit as is to bring a fresh and exotic touch to all your holiday meals.

← Previous The larch: 5 surprising things to know about this tree 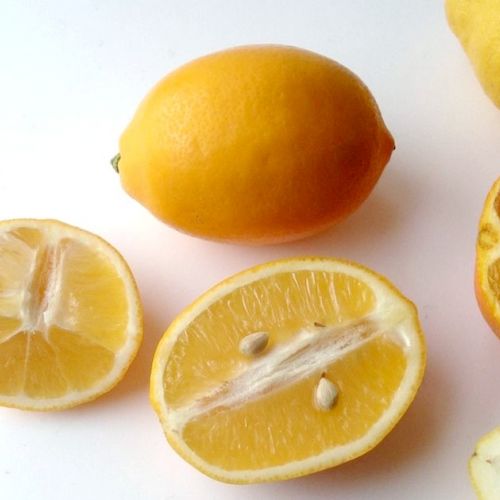 Next → The Meyer lemon: a citrus fruit to discover