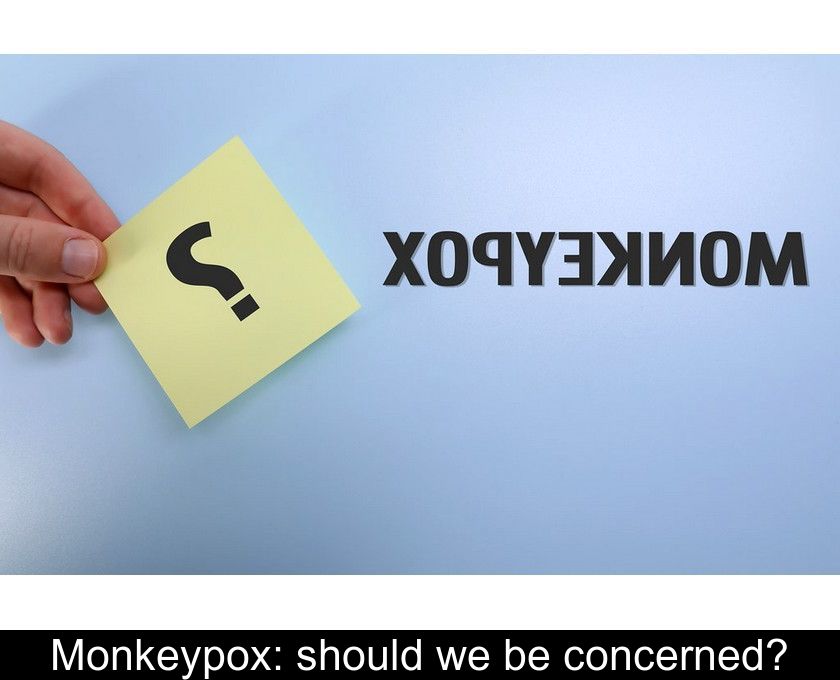 Monkeypox: Should We Be Concerned?

As of early June 2022, 780 cases of monkeypox have been reported in 27 non-endemic countries, i.e. countries where the virus does not normally circulate. However, the World Health Organization considers that the risk to human health at the global level is moderate. Here is an update on the disease, its symptoms, its mode of transmission and its dangerousness.

If you're hearing a lot about monkeypox or monkeypox right now, it's because doctors are facing a novel situation. This is the first time this virus has appeared in non-endemic countries in Europe and North America.

This disease is a zoonosis, that is, a virus transmitted from animals to humans, the first cases of which were observed in 1958 in monkeys in Central and West Africa.

This form of smallpox is usually found in West Africa and the Congo Basin. It is endemic in about ten countries.

However, since May 2022, several dozen infections have been reported in countries where this virus does not normally circulate.


A less contagious virus than Covid

Unlike the coronavirus that causes Covid-19, monkeypox is not transmitted by air.

When the disease does pass from animals to humans, it is usually through consumption of the meat of infected animals, such as the giant Gambian rat.

According to health authorities, the cases reported in Europe are linked to transmission through mucous membranes during sexual relations.


An epidemic easier to contain

After the Covid-19 pandemic we have experienced since 2020, it is natural to fear that the scenario of a global epidemic will be repeated with monkeypox. However, health authorities want to be reassuring.

Although they acknowledge that the appearance of monkeypox outside of endemic countries is a novel situation, they stress that these two viruses are not comparable.

Monkeypox is a disease that is less easily transmitted than Covid-19 and has less severe symptoms.

Severe cases are rare and affect young children in areas of the world where access to care is difficult.

Although the symptoms may seem daunting as patients have swollen glands and a rash on their hands, feet and face, the disease usually heals on its own.

The symptoms that should alert you are fever, severe headache, swollen nodes, fatigue, and muscle pain.

The rash then occurs and is usually concentrated on the face, palms, soles, and oral mucosa, genitals, and cornea.

In addition, infected individuals are only contagious once they report symptoms. This epidemic is therefore easier to contain than Covid-19.


A vaccine that is 85% effective

Another reassuring piece of information is that the conventional smallpox vaccine works against this disease. People over the age of 50 who have been vaccinated against smallpox in their lifetime are protected against this virus.

There is no specific vaccine for monkeypox, but it is possible to use the classical smallpox vaccine. According to the Pasteur Institute, this vaccine is 85% effective against monkeypox.

Incidentally, it should be noted that, thanks to this vaccine, smallpox was the only viral disease to be completely eradicated worldwide in the 1970s.

European governments, including Spain and the United Kingdom, have already ordered thousands of doses of smallpox vaccine.

Those who are phobic about needles should be reassured! To slow down the progression of this new virus, health authorities are not considering a massive vaccination like the one against Covid-19.

They plan to targetedly vaccinate contact cases, i.e., adults who have been in direct contact with an infected person and healthcare workers who have been exposed to the virus.


No hospitalization or death

Of the cases in the West, no patients have required hospitalization and no deaths have occurred.

Most often, monkeypox spontaneously recovers after two to four weeks.

Because of the low number of cases and the low severity of the disease, no preventive vaccination campaign is planned in France. However, it is possible to use the smallpox vaccine in contact cases to prevent the spread of the virus.

The number of cases is expected to increase further as the incubation period can last up to 3 weeks, but health authorities are optimistic that they will be able to stop this epidemic. 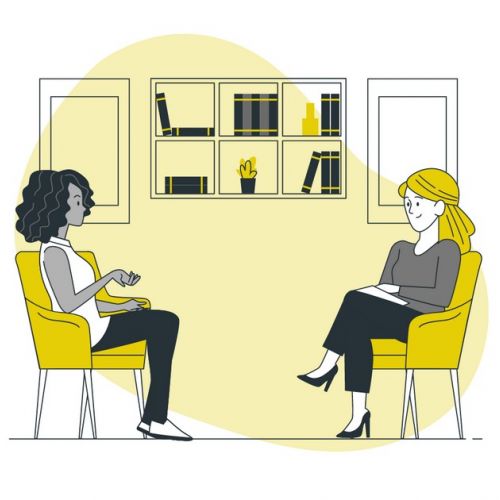 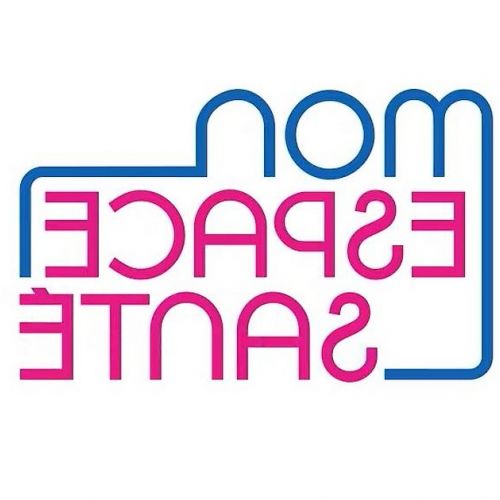 Next → My health space: 5 questions to understand everything