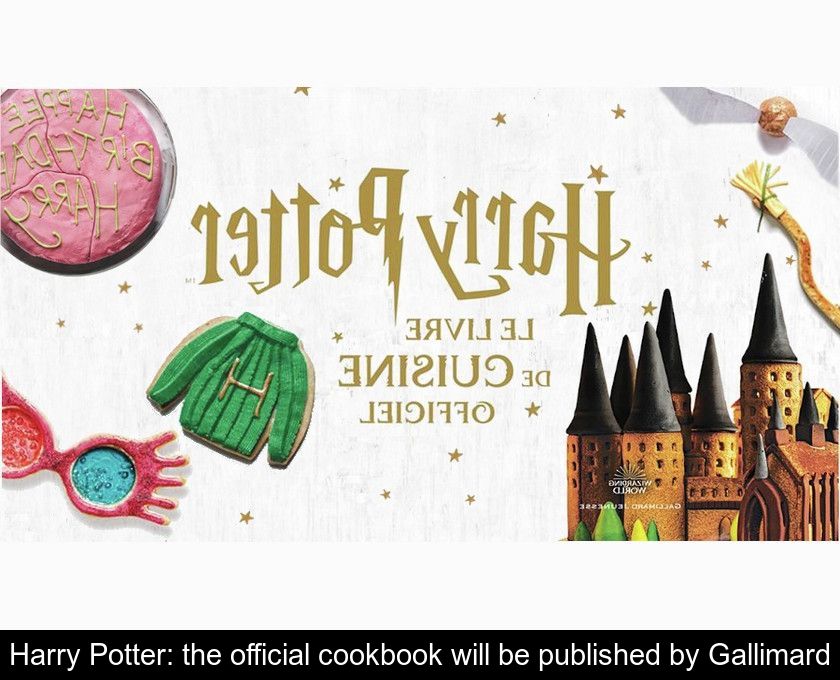 Harry Potter: The Official Cookbook Will Be Published By Gallimard

This is an event for all lovers of cooking and literature: Gallimard Editions will publish in November 2021 the official Harry Potter cookbook! Here is what we already know about this book intended for apprentice wizards and Muggles who want to put a zest of magic in their preparations.

From now on, you won't have to hire a house elf to treat you to Hogwarts School of Witchcraft and Wizardry-style feasts!

The next Harry Potter book to be published by Gallimard in November 2021 will indeed be a cookbook for use by apprentice wizards and Muggles.

The Official Harry Potter Cookbook promises to reveal all the secrets and tricks you need to know to make delicious cookies, desserts, and other concoctions that are as mouthwatering as the food conjured up in the little wizard's magical world.

If the arrival of autumn makes you want to drink a good Bièraubeurre and rekindle your cauldron to cook some delicious dishes, this new publication from Gallimard is just in time!

Although there are already unofficial cookbooks on the subject, this book, billed as the one and only official cookbook Harry Potter will delight all fans of J. K. Rowling's saga.

The book was dreamed up by writer and food stylist Joanna Farrow, to whom we owe many cookbooks, including one devoted to a famous TV series: Doctor Who: the official cookbook!


Immerse yourself in the world of the saga

If you've ever dreamed of feasting in the Great Hall at Hogwarts or sitting at Mrs. Weasley's table, this book of recipes inspired by the films and the young wizard's world will cast a spell on your taste buds.

The official Harry Potter cookbook is 112 pages and features 40 recipes worthy of being served at Hogwarts or the Burrow.


A cooking manual for beginners

If you are as new to cooking as a first grader, don't panic!

The recipes in this book are classified according to 5 levels of difficulty symbolized by lightning bolts: beginner, easy, intermediate, advanced and complex.

Each recipe gives you step-by-step instructions as well as tips and tricks to get a surefire...magical result!

Plus, patterns available at the end of the book will help you make some special shapes.

Finally, note that each recipe comes with nutritional and dietary information.

Incidentally, it should be noted that the first official Harry Potter cookbook is for everyone as the author has thought to offer gluten-free, nut-free, vegetarian and vegan recipes.

If you're a Potterhead and can't wait to get your hands on this cookbook, you should know that you can pre-order it online for €19.90.

You still have time to heat up your oven or cauldron as the release date for this book is scheduled for November 18, 2021. 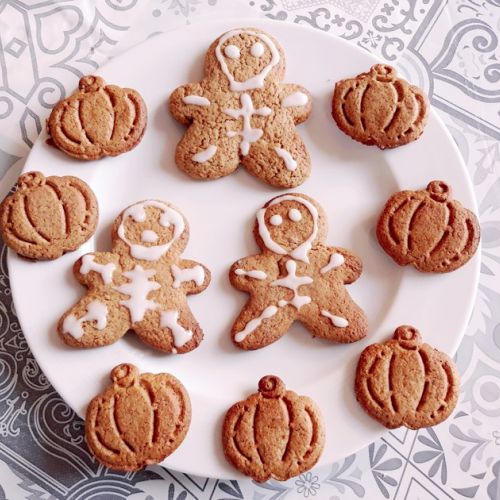 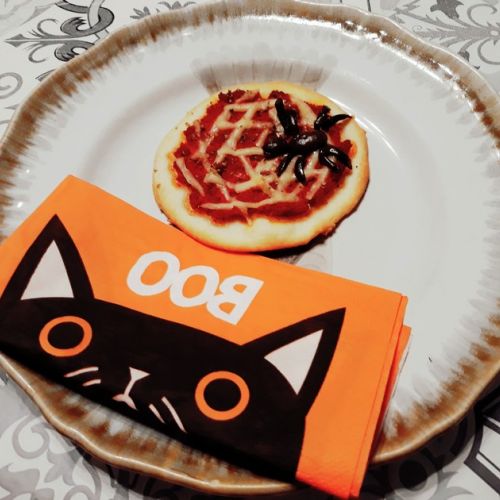 Next → Mini spider pizzas: an easy recipe for Halloween