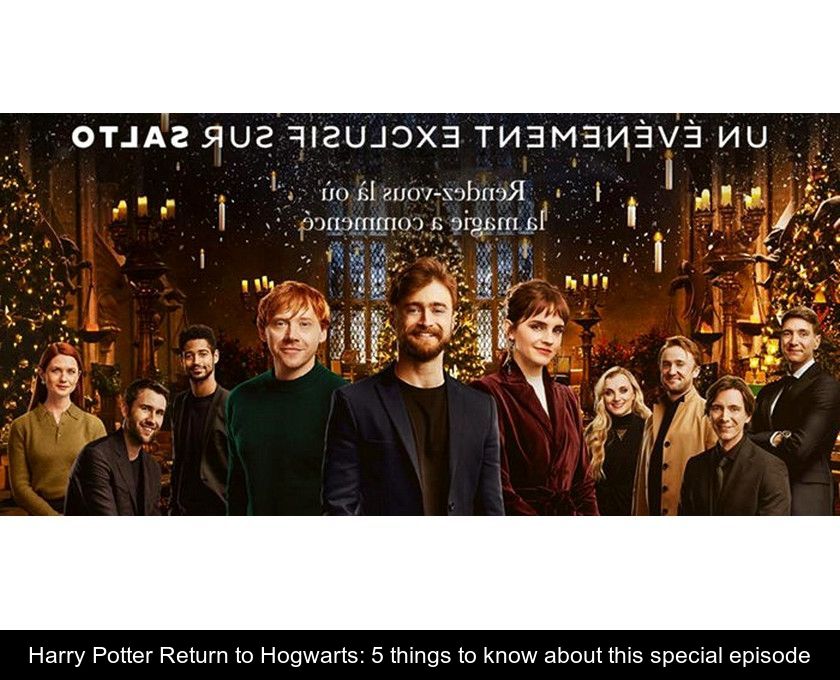 Harry Potter Return To Hogwarts: 5 Things To Know About This Special Episode

A real Christmas present for fans of the Harry Potter saga, the special episode Return to Hogwarts is going to be aired from January 1st, 2022 on the Salto platform. Here are 5 things to know about this highly anticipated programme.

1- It celebrates the 20th anniversary of the saga in theaters

The special reunion episode Harry Potter: Return to Hogwarts was filmed to celebrate the 20th anniversary of the Harry Potter saga in theaters.

Two decades after the first installment was released in theaters, this program will reunite the main actors of this magical saga.

Produced by Warner Bros and airing on HBO Max on January 1, 2022 in the U.S., Harry Potter: Return to Hogwarts will be available in France on the Salto platform on January 1 at 9:30 a.m..

Not only has Salto acquired the broadcast rights to the highly anticipated program, but the platform also made it known on its Twitter account that it will be available almost simultaneously with the US, while it had initially announced a January 2 date.

20 years later. The moment we've all been waiting for.
Harry Potter 20th Anniversary: #ReturnToHogwarts will be available January 2, only on #SALTO. pic.twitter.com/uUPDtCAXyn


With this broadcast, Salto is delighting French fans of the Harry Potter saga and pulling off another media coup, it having already aired the much-anticipated reunion of the cast of the Friends series.

The special Return to Hogwarts episode reunites the stars of the saga Daniel Radcliffe, Emma Watson and Rupert Grint, a.k.a. Harry, Hermione and Ron, who have grown up well 20 years after their first steps on the big screen.

In addition to the three pillars of the saga, fans will have the joy of recognizing the actors who played Bellatrix, Hagrid, Voldemort, Lucius Malfoy, Sirius Black, Draco Malfoy, Fred and George, Arthur and Ginny Weasley, Dean and Neville without forgetting Luna Lovegood.


4- Author J.K. Rowling will be mentioned

Contrary to what was first announced by Warner Bros, this special episode dedicated to the 20 years of Harry Potter in theaters will of course mention the author of the novels J.K. Rowling.

Heavily criticized lately for making transphobic comments in interviews and on social media, J.K. Rowling is not present on set and will not participate in the discussion that is the focus of this anniversary program.

Instead, the author will be mentioned in archival footage recounting the difficulties of finding the perfect performer for Harry Potter.

Indeed, it was impossible to hold this Hogwarts reunion without mentioning the creator of the character and of this saga that has left such a lasting impression on people.


5- It was shot at Hogwarts in the Warner Bros studios

What better setting for this anniversary event than Hogwarts Castle? To recreate the magic of the famous wizarding school, the filming of Harry Potter: Return to Hogwarts took place at the Warner Bros Studio Tour in London.

The episode was conceived as 'a tribute to all those whose lives have been touched by this cultural phenomenon', Warner Bros. boss Tom Ascheim explained in a statement.

Given the first images of the trailer, no doubt that the Potterheads of France and elsewhere will be filled! 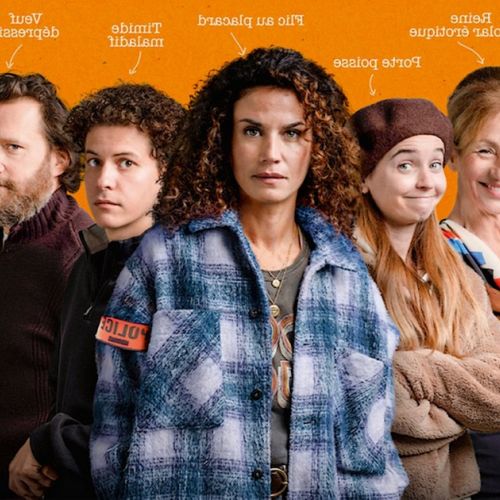 ← Previous Grilled chickens: welcome to the brigade of broken arms 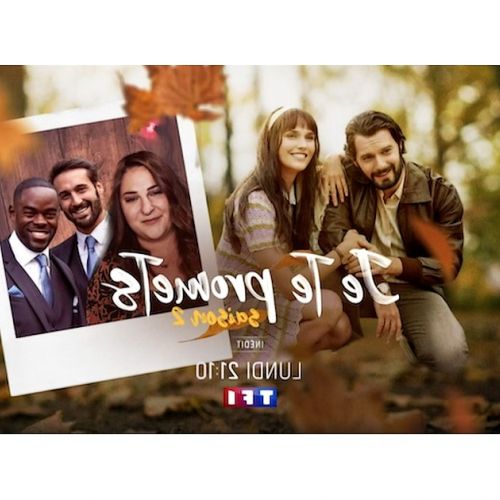