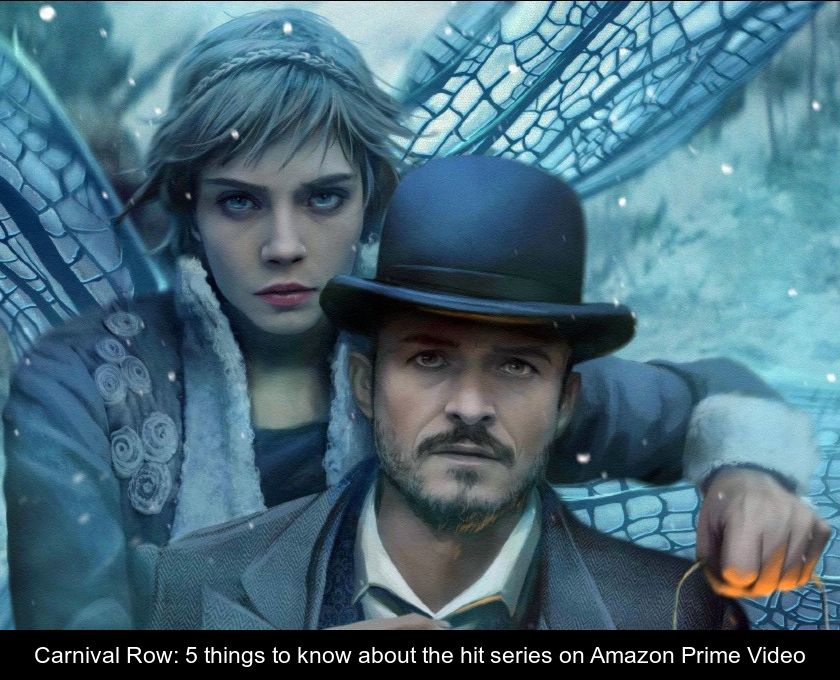 Carnival Row: 5 Things To Know About The Hit Series On Amazon Prime Video

For all Amazon Prime subscribers, one of the best series available on Prime Video since August 30, 2019 is Carnival Row. If you haven't discovered it yet, here are 5 things to know about this deservedly successful series.

1- It takes place in an uchronic world

Carnival Row is a science fiction series that will immerse you in a strange and wonderful atmosphere.

More precisely, it is a steampunk series with an uchronistic universe. The plot takes place in an imaginary world reminiscent of the time of the industrial revolution and the technologies of the nineteenth century.

Season 1, which has 8 one-hour episodes, is set in the neo-Victorian city of Burgue. The city of Prague has been completely transformed to create the imaginary and highly photogenic city that serves as the setting for the series.

To bring to life the fantastic creatures that populate this world, the production called on Nick Dudman, a special effects and makeup specialist who worked on the Harry Potter saga and was nominated for an Oscar in 2012.

2- It is carried by a charming duo

Another major asset of the series lies in its casting, starting with the highly glamorous duo of Orlando Bloom and Cara Delevingne.

They play the detective Rycroft Philostrate and the fairy Vignette Stonemoss respectively.

The two protagonists, who once loved each other, reunite when Detective Philostrate, known as Philo, is tasked with solving a series of murders in the Carnival Row neighborhood.


There's also some good people on the directing side as this American series was created by René Echevarria and Travis Beacham.

Carnival Row is a science fiction series that immerses us in a universe where supernatural creatures live among humans.

In this universe, supernatural beings such as fauns, centaurs, winged fairies and goblins coexist with humans.

But the series also incorporates elements of romance and thriller as the two main characters have their love story thwarted by conflicts between their two peoples, prejudice and political intrigue.

Philo and Vignette are a bit of a dark fantasy version of Romeo and Juliet!


4- It advocates values of tolerance

Following a war, the non-human beings called the Critchs by those who disparage them must flee their kingdom and take refuge in Burgue, a city of humans.

The arrival of these supernatural creatures in the city raises many hostile reactions.

They are herded into a ghetto called Carnival Row and quickly suspected of being behind a series of sordid murders.

Human detective Philo (played by Orlando Bloom) tries to exonerate them and prove that humans can live in peace with these supernatural beings.

Following the success of Season 1 on Prime Video in 2019, the renewal of the series was announced in the wake of it, starting on July 27, 2019.

However, due to the health crisis, the filming of season 2 was extremely delayed and could only be completed in September 2021.

We will have to wait a little longer, later this year or at the latest at the end of 2022, to find the duo formed by Orlando Bloom and Cara Delevingne in new episodes of Carnival Row.

Needless to say, fans can't wait to get on board for a new season! 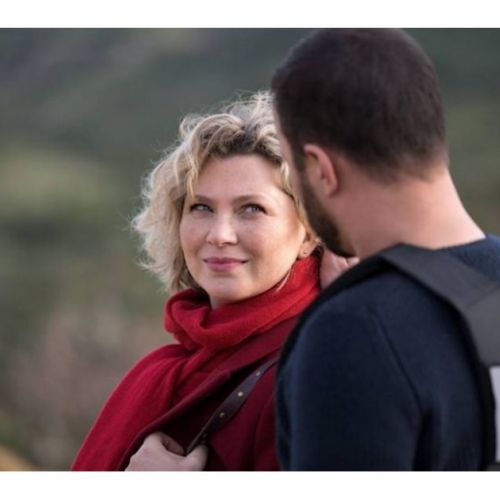 ← Previous Candice Renoir : it's only a goodbye 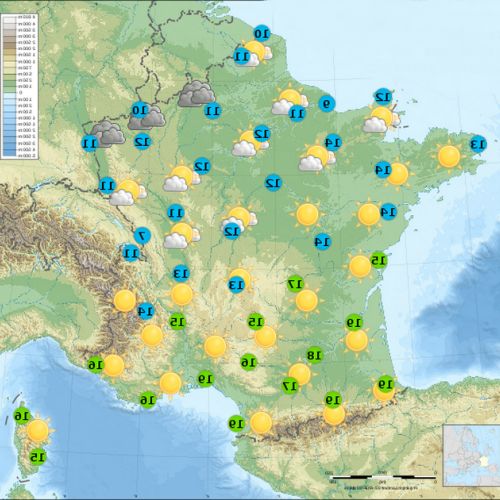