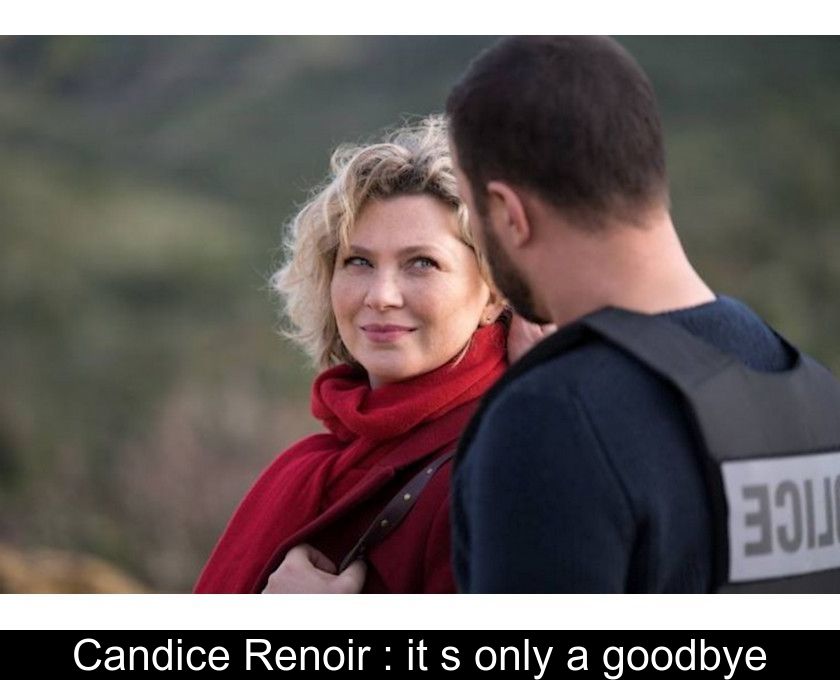 Candice Renoir : It's Only A Goodbye

After ten seasons of good and loyal service to the BSU of Sete, Candice Renoir was to draw his bow on France 2. A twist of fate! The tenth season currently being broadcast will not be the last. The episode 6 aired on Friday, June 10, 2022 is not a farewell, just a goodbye...

Season 10 was to be the last one

The many fans of the Friday night Sète investigations on France 2 were prepared to say goodbye to Candice Renoir and her team.

With her inimitable style and her very personal sense of instruction and deduction, this cop played by Cécile Bois has made the beautiful days of the Deux since 2013.

However, the public channel had announced its intention to end the series in its current form at the end of the tenth season shot in the fall of 2021.


France 2 has changed its mind

After this announcement, the fans of this detective series were probably dreading not seeing this colorful heroine again.

To console the fans, France Télévisions had then indicated that they could find this investigator like no other in a collection of TV movies.

It was planned that Candice and her very colorful wardrobe would come back on the air for at least two TV movies.

Coup de théâtre, the channel France 2 has finally decided that the series Candice Renoir would keep its current format and be entitled to an 11th season currently being written.

According to information published by Le Parisien, season 11 should have at least 6 additional episodes.


A new assignment for Candice

This unexpected eleventh season will however mark a turning point in the history of the series Candice Renoir because the cop of shock and charm will be transferred.

The series will no longer be shot in Sète but in Marseille, where France Televisions has chosen to shoot many dramas to compensate for the cessation of the soap opera Plus belle la vie and maintain some of the technical and human resources on site.

On May 6, 2022, Stéphane Sitbon-Gomez (the director of programs of France Televisions) thus declared that 'Candice Renoir will continue its life in Marseille'.

On the other hand, the crossover initially planned with the series with Alex Hugo was canceled because of the too busy schedules of the actors.

While waiting to find Candice Renoir in her new life / city, the final episode of season 10 broadcast Friday, June 10 at 21h10 on France 2 promises to be particularly moving.

This final investigation at the BSU in Sète will allow the inimitable Candice Renoir to take leave of her team in a very beautiful way.

Candice, whose last day with the brigade is before her transfer, investigates the disturbing disappearance of her colleague Ismaël Ndongo.

In this episode, which juggles skillfully between comedy and emotion, the couple formed by Candice and Antoine will also know its share of adventures.

What gives us the desire to find these two in other Marseilles adventures ... necessarily a little different! 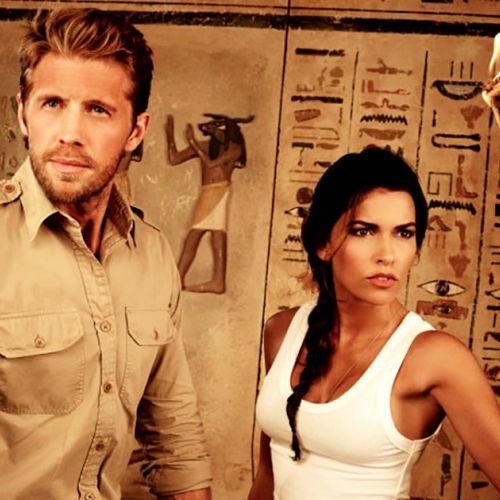 ← Previous Blood and Treasure : what is the value of the NRJ12 adventure series ? 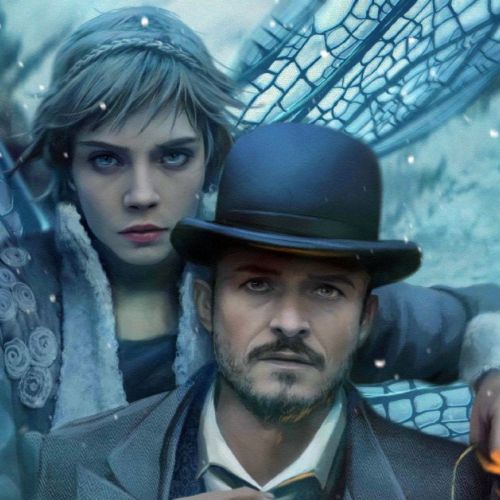 Next → Carnival Row: 5 things to know about the hit series on Amazon Prime Video