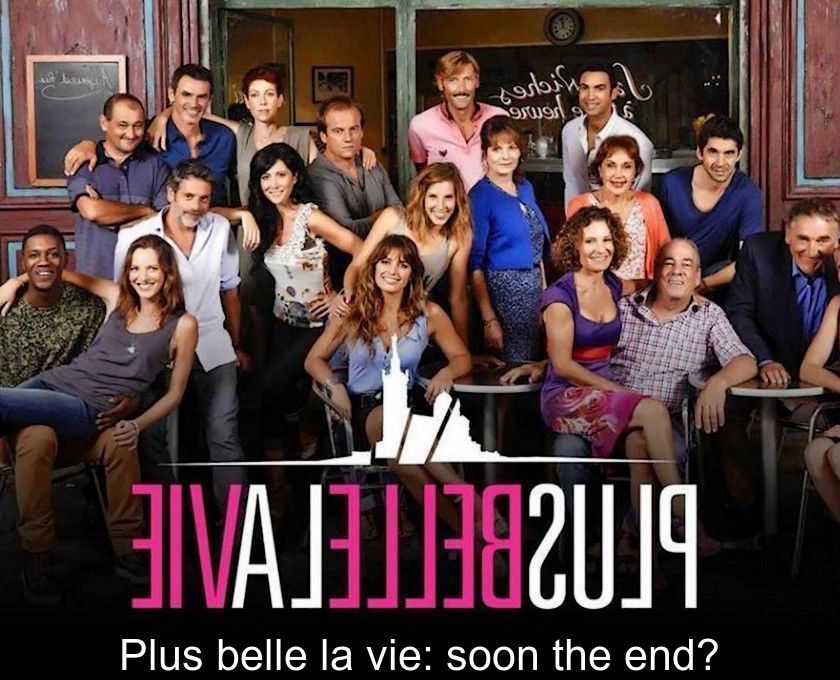 The news came as a thunderbolt to fans: after more than 17 years of daily broadcasts on France 3, the series Plus belle la vie will stop at the end of 2022. The reason is that the ratings are running out of steam since the arrival of competing soap operas on TF1 and France 2.

The end of a beautiful adventure

Plus Belle La Vie has been on the air on France 3 for nearly 18 years. But this program is living its last months of broadcasting on French television.

On March 18, 2022, the daily soap will celebrate its 4500th episode, an impressive number that many TV productions would dream of...

However, its future has been in limbo for a few weeks, as the Figaro did not hesitate to announce on February 17 that this cult series would soon end, probably by the end of the year.

Indeed, the contract of France 3 with Newen (the production company of this series) ends on December 31, 2022.

As a reminder, Plus belle la vie was launched in August 2004 and took 6 months to establish itself in the hearts of French viewers. It was not until February 2005 that the audience finally took off.

The success was there and, the following year, an episode was broadcast for the first time in prime time on December 26, 2006.

The series celebrated its 1000th episode on July 11, 2008, and on July 12, 2013, it featured the wedding of Thomas and Gabriel, the first marriage between two men ever shown in a French drama.

It must be said that over the years, this soap opera has often been pioneering in the treatment of social issues such as marriage for all, ecology or trans-identity.

The series, which is shot in Marseille for a budget of more than 30 million euros per year, regularly welcomes guests like Adriana Karembeu who recently appeared in the program. It has also made it possible for actresses such as Fabienne Carat and Sara Mortensen to become known.


A model that has set the standard

This daily soap opera has also been emulated: today, there are not less than three other daily dramas that compete with it: Demain nous appartient and Ici tout commence on TF1 and Un si grand soleil on France 2.

If this genre once absent in France has developed so much, it is of course thanks to the phenomenon Plus belle la vie!

But its competitors have also helped to give their model an old-fashioned look, by forcing it to question itself.

Since the arrival of Demain nous appartient on TF1 in 2017 and Un si grand soleil on France 2 in 2018, France 3's cult series has lost ratings week after week, dropping from 4.5 million viewers in 2017 to 2.5 million currently.

Despite attempts to revive the show, with constantly renewed plots and characters, the interest of soap opera fans in Plus belle la vie has waned. This is what pushed France Télévisions to close this crazy adventure started almost 18 years ago.

Get ready to say goodbye to the inhabitants of Mistral, this imaginary district of Marseille which has been a hit on France 3 every weekday evening at dinner time. 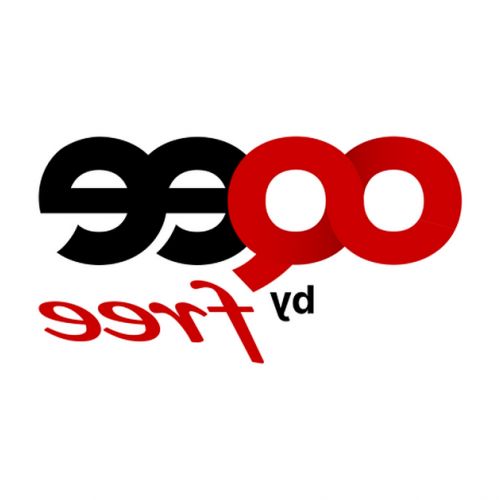 ← Previous Oqee by Free: everything you need to know about the TV application offered to Freebox Revolution subscribers 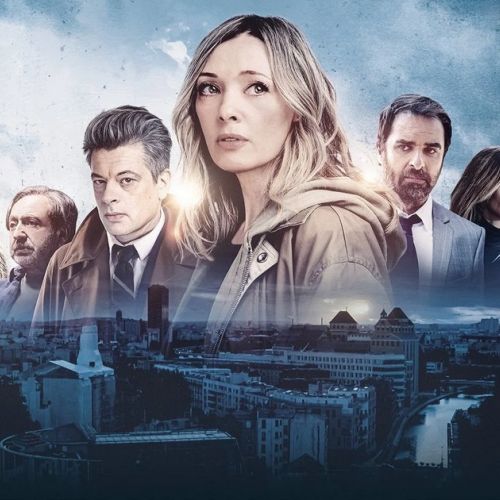