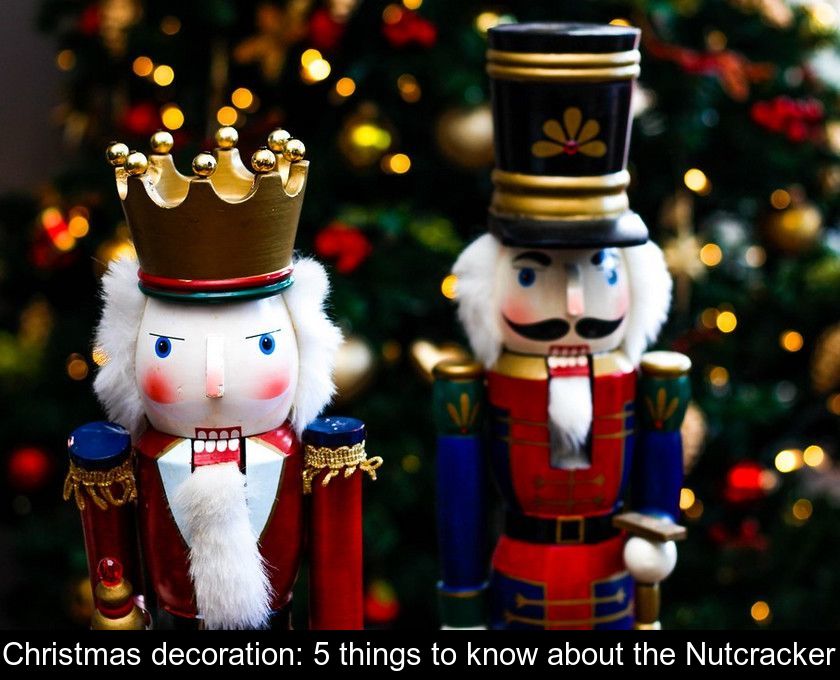 Christmas Decoration: 5 Things To Know About The Nutcracker

This December, the Nutcracker figurines are everywhere in the shop windows. For a few years now, these wooden soldiers have been arriving in French shops and are now one of the most popular Christmas decorations. But do you know the origin of this character that has become a symbol of the holidays? Here are 5 things to know about the Nutcracker.

1- This object comes from Germany

The wooden figure of the Nutcracker is original to Germany. In German, it is also sometimes called a nutcracker or Nussknacker.

The object is said to have been created in the Ore Mountains, a mining region in eastern Germany, very close to the border with the Czech Republic.

In this region, people began making figurines out of spruce or beech wood when the silver mines ran out and work became scarce.

They then imagined characters in their image: wooden men wearing the miner's ceremonial outfit.

It was only later that these figurines were made in the effigy of gendarmes, hussars or famous characters like Bismarck or Napoleon for caricature purposes.


2- Originally, it was really used to break hazelnuts

Originally, this wooden figure was really used to crack nuts. It was systematically equipped with a mechanism to break these fruits between the figure's jaws.

On handcrafted Nutcrackers, a lever or screw system, usually placed at the back of the subject, allows his mouth to be lowered to place a nut inside.

The lever is then simply pressed down to close the mouth and crack the nut or hazelnut.

Today, even if these mechanisms are still present on some traditional figurines, their role has become more decorative than utilitarian.


3- This character has inspired many tales and legends

In its region of origin, the Ore Mountains, there is a legend about the Nutcracker.

It is said that a very rich, lonely and bitter peasant was looking for a way to break nuts without effort and offered a reward to the one who would find a solution.

An old sculptor then made him a figure so pretty that the peasant's heart softened. Legend has it that the Nutcracker had succeeded in breaking the bark off his heart...

The first tale featuring this character was written by the German author Ernst Theodor Amadeus Hoffmann. It was The Nutcracker and the Mouse King, published in 1816.

A few years later, the tale was adapted by Alexandre Dumas as The Story of a Nutcracker.

This adaptation, published in 1844, is quite different from Hoffmann's original tale. But it remained the best-known version for a long time, as it was the one that inspired Tchaikovsky when he composed the famous Nutcracker Ballet in 1892.


4- It was Tchaikovsky's ballet that associated this character with Christmas

It is thanks to Piotr Ilyich Tchaikovsky and his ballet The Nutcracker that this character has become a symbol of Christmas.

Indeed, in Tchaikovsky's ballet, this figurine comes to life for the duration of a dream, during the night of Christmas Eve. In this magical ballet, the toys come to life and the nutcracker is transformed into a prince.

Today, its practical use for cracking hazelnuts has taken a back seat and it has become a popular Christmas decoration far beyond the borders of Germany.

The Nutcracker or Nutcracker comes in different sizes and special care is taken with its finishing.

It must be said that the handcrafted production of this figurine includes nearly 130 steps and requires up to 60 individual parts!

More than just decorative objects, these figurines have also become sought-after collectibles for lovers of the Christmas season and its fairy-tale decorations.

Some models are actually dressed in real cloth, silk or leather clothes, precious stones and accessories. Their details and handcrafted manufacture make them true works of art! 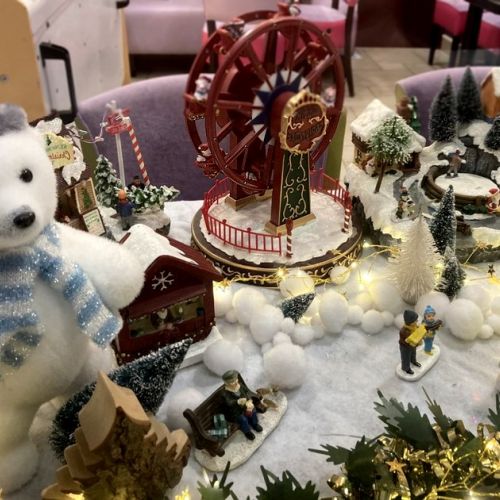 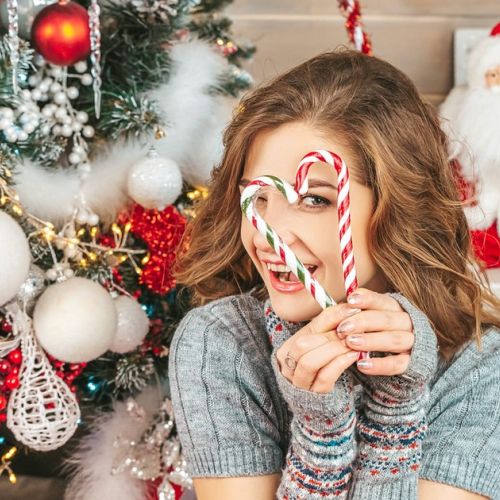