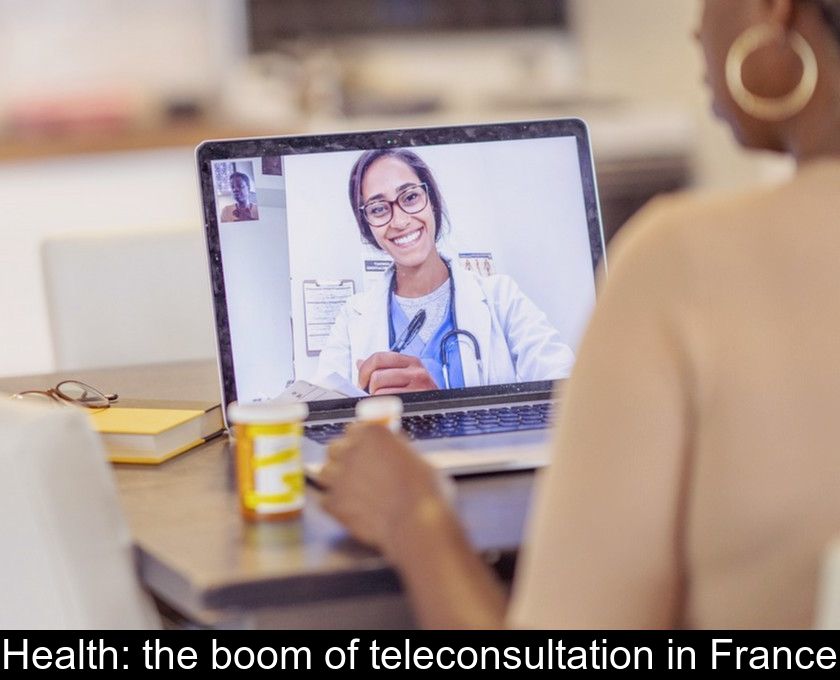 Health: The Boom Of Teleconsultation In France

Teleconsultations, which have been covered by the Health Insurance since September 2018, initially had a hard time becoming democratic in France and entering the habits of doctors and patients. But the first containment introduced in March 2020 to fight the Covid-19 pandemic was an opportunity for many French people to experiment with this remote consultation method. Here is a deciphering of the boom of teleconsultation in France in recent months.

A phenomenon in constant progression

With 5.5 million online medical consultations reimbursed in March and April 2020, according to Assurance Maladie, the teleconsultation boom in France clearly began during the first containment.

But even afterwards, the French craze for this practice has not waned. Far from being a short-lived phenomenon, this trend was confirmed during 2020, with nearly 500,000 online consultations per week on average.

In 2020, 69% of patients reportedly experimented with teleconsultation, and 82% of those who tried it said they would continue.


A solution that appeals to the French

According to a recent Odoxa survey for the Agence du Numérique en Santé and Le Mag de la Santé, published in January 2021, this mode of consultation is appealing to more and more French people.

France is even one of the most favorable countries in Europe for teleconsultation with 73% of positive judgments.

Not only are the French increasingly aware of telemedicine (86% of those surveyed are aware of it), but more and more of them also wish to use it (48%, a 7-point increase) and consider it useful for health.

This survey also shows that the use of teleconsultations has become a common practice for both patients and healthcare professionals.

The practice of telemedicine has increased 3-fold for patients and more than 6-fold for general practitioners.

Despite this progress, France still lags behind other countries such as Spain or the United Kingdom in this area.


A sector with a bright future

Originally created to respond to the problem of medical deserts, teleconsultations have been democratized during the successive confinements linked to the Covid-19 pandemic.

Telemedicine, which has been a great help in the context of the health crisis, will likely grow further in the future.

According to the Odoxa poll cited above, 69% of respondents would like to see more government investment in telemedicine.

Moreover, 7 out of 10 French people assure that they would practice teleconsultation if their doctor advised them.


A practice with multiple benefits

To justify the rise of teleconsultation in France, it can be stressed that this mode of consultation has several non-negligible advantages :

- it facilitates access to care for French people who live in medical deserts or who do not have the opportunity to visit the doctor during the opening hours of medical offices.

- it offers a practical solution to patients who are unable to travel due to age or disability or lack of transportation, particularly in rural areas.

- it is as reliable as a traditional consultation: indeed, even at a distance, the doctor is required to provide the same information and provide care as attentive as in person. Moreover, the doctor has the option of issuing prescriptions and treatment renewals online.

- it allows to get an appointment with a specialist much faster, without having to wait several weeks or even months. For both patients and doctors, this mode of consultation therefore represents a considerable time saving.

- finally, thanks to the shared medical record (which has been renamed My Health Space since January 2022), telemedicine facilitates coordination between practitioners for better patient follow-up. 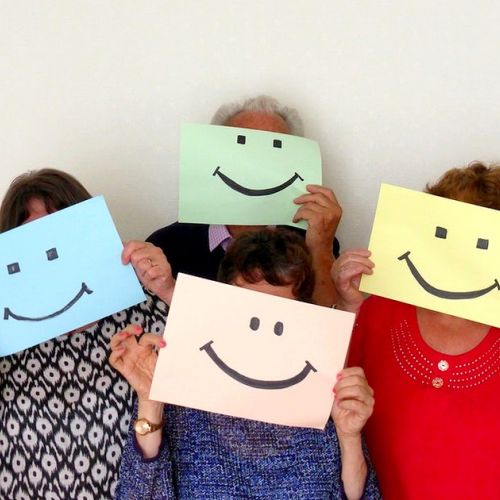 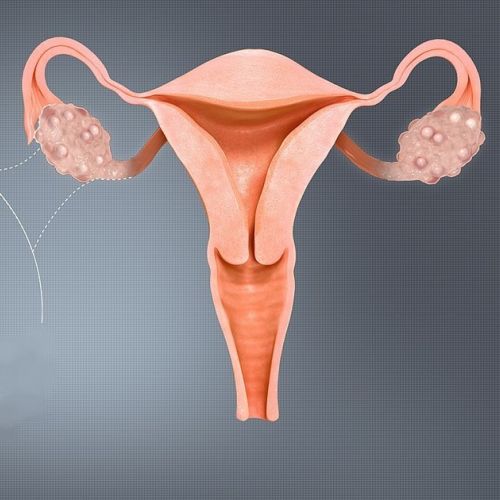 Next → Health: Understanding Polycystic Ovarian Syndrome or PCOS in 6 questions