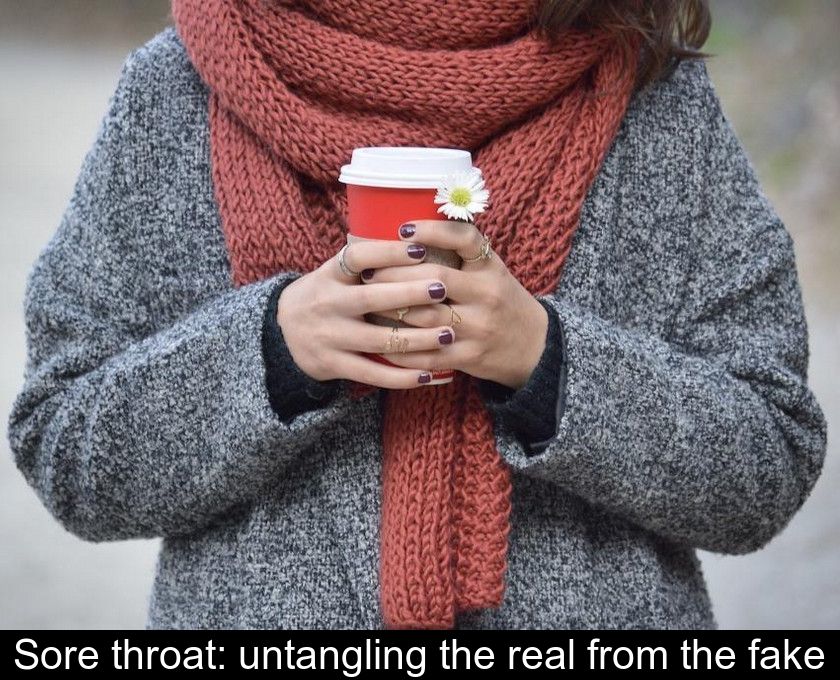 Sore Throat: Untangling The Real From The Fake

Sore throats can be caused by many things, such as viruses, bacteria, but also inflammation or irritation. There are many different types of sore throat, ranging from a simple sore throat to angina. Here we take a look at the causes and remedies for this very common problem.

It can hurt to talk too much

Right. The sore throat can be related to inflammation of the larynx and vocal cords that occurs after you strain your voice.

If you've been talking a lot or have been forced to shout to make yourself heard in a noisy environment, you may be suffering from laryngitis.

In this case, the best solution is to let your voice rest for at least 3 days by talking as little as possible and making sure you do it normally.

Indeed, you should not try to increase the volume of your voice or whisper as this also forces on the vocal cords. You should also avoid using the telephone as much as possible as it forces you to raise your voice.


A throat lozenge or a honey candy is the same thing

It is generally believed that throat lozenges sold in pharmacies are more effective against a sore throat than a simple honey candy. But this is not true.

Taking one or the other is almost the same! In both cases, the benefit of sucking on a candy or lozenge is to salivate more to properly moisturize the throat.

It's also worth noting that throat lozenges are not without their drawbacks:
- those containing a chlorhexidine-type antiseptic can dry out the mucous membranes
- those containing a local anaesthetic such as lidocaine or tetracaine are not recommended because of the risk of a false start.

Only pastes containing propolis are interesting, because of their local anti-inflammatory and soothing virtues.


The toddy is not just a grandmother's remedy

If you think that drinking a good toddy when you have a sore throat is just a grandmother's remedy of dubious effectiveness, you're wrong!

Even if the rum version doesn't matter (it can weaken your immune system and interact with certain medications due to the presence of alcohol), this hot drink has a doctor-confirmed benefit against sore throats.

This is because it contains lemon and spices such as cloves and cinnamon which have a mild antiseptic and immunostimulant effect as well as honey with a soothing effect.

Note, by the way, that all hot drinks sweetened with honey, whether it is a simple tea or an herbal tea, are interesting for hydrating and soothing the throat. They also have the advantage of thinning mucus and relieving dry coughs.


Syrups are useless and can even be dangerous

People who take dry cough syrup for a sore throat have it all wrong. Also, this self-medication is not safe.

The association 60 Millions de consommateurs has pointed out the dangers of cough syrups: they have undesirable side effects and can cause drowsiness, nausea and chest pain.

What's more, a British study released in late 2018 confirmed that they are not much more effective than a placebo... Another good reason to do without!


A sore throat can heal spontaneously

Before resorting to self-medication or consulting your doctor, know that common sore throats can spontaneously heal within a few days.

The French medical journal Prescrire reminds us that ordinary sore throats of the laryngitis, pharyngitis, or angina type do not need to be treated with medication, especially when self-medicated.

Most of the time, herbal teas, honey, and sucking lozenges or candy are sufficient.


A persistent sore throat may be related to a digestive problem

If you have a persistent sore throat that herbal teas and candy fail to relieve, you may be suffering from a digestive problem called gastroesophageal reflux disease or GERD.

We don't always think about it, but pain in the throat can also be related to acid coming up from the stomach and irritating the lining of the esophagus and larynx in the process.

So, if your throat pain persists or comes back regularly, don't hesitate to consult an ENT or gastroenterologist to find out for sure. 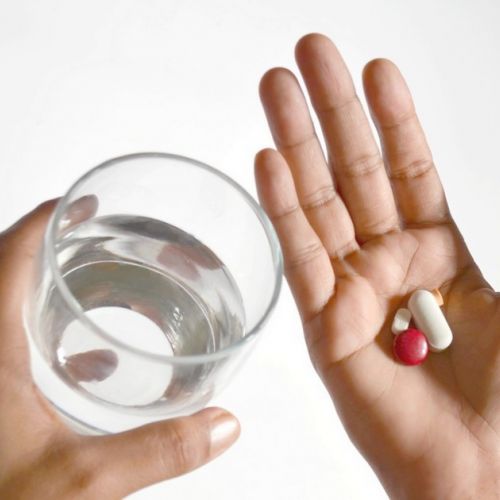 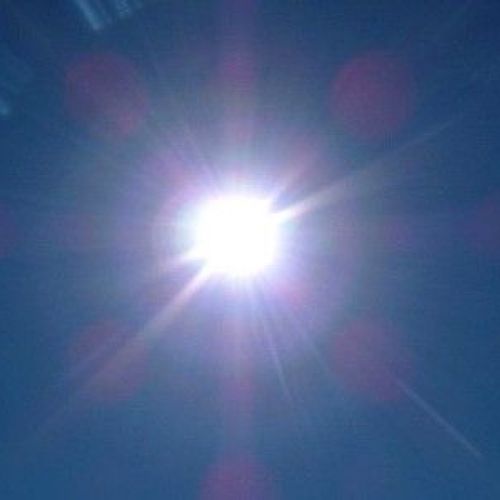 Next → Sunstroke: symptoms and remedies