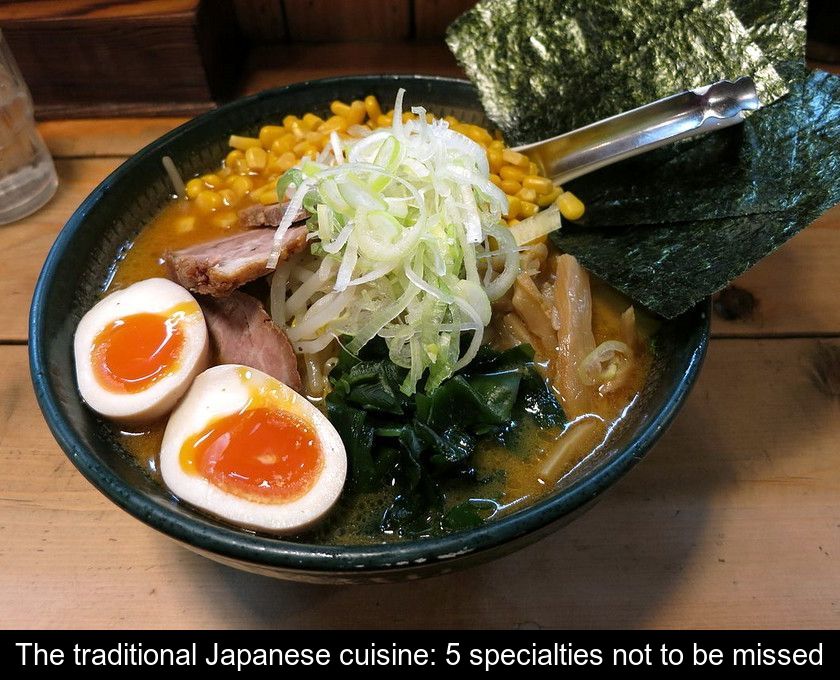 The Traditional Japanese Cuisine: 5 Specialties Not To Be Missed

If you are a sushi lover, you may think that Japanese cuisine is all about raw fish. Well, think again! The Land of the Rising Sun has many other culinary specialties. We have selected 5 specialties of the traditional Japanese cuisine.

It is impossible to talk about traditional Japanese cuisine without mentioning sushi. It is indeed the Japanese recipe most famous in the world.

These little balls of vinegared rice topped with a slice of raw fish have popularized the flavors of the Japanese archipelago across the globe.

Yet sushi is not an everyday dish for the Japanese. Their consumption is much more occasional than is generally thought in the West.

While we are mainly familiar in France with nigirizushi that combine a rice ball with a filling and makizushi in the form of rolls, Japan has hundreds of different varieties of sushi.

In Japan, you can buy it at the supermarket or go to a sushi-ya, which is a specialized restaurant, to watch the chef prepare sushi the right way.

Among the typical specialties of traditional Japanese cuisine, we must also mention noodles.

Buckwheat-based sobas are eaten cold or hot and are usually served with a sauce made from soy sauce, mirin and wasabi.

Ramen is most often served in a broth made of soy sauce or miso.

Udon can be eaten cold or hot with a broth.

Udon and sobas are the most commonly consumed pasta in Japan. They are traditional Japanese noodles, as opposed to ramen which were imported from China in the early Meiji era.

Less well known in the West than sushi, onigiris are balls or triangles of cooked rice surrounded by nori seaweed.

The rice can be filled with umeboshi (a small, highly salted dried plum) or topped with a variety of ingredients such as cooked fish, fish roe, vegetables or omelet.

This specialty that the Japanese buy for lunch or for a picnic is somewhat the equivalent of our sandwich, although the breadstick is replaced by rice.

The yakitoris or Japanese skewers are another specialty that has been popularized in France by Japanese restaurants.

These little skewers, whose name literally means "grilled birds," are traditionally prepared with chicken. Each piece is the size of a bite as everything is eaten on a yakitori.

Very popular in Japan since the 1950s, they are grilled and can be enjoyed at street stands or as an assortment at restaurants.

In Japanese restaurants in France, these skewers are served with other meats or even with fish. But western style skewers (like beef and cheese) are unknown in Japan.

The donburi is a specialty of traditional Japanese cuisine whose name means 'rice bowl'.

Specifically, it is a large bowl of rice on which one places a filling of one's choice. 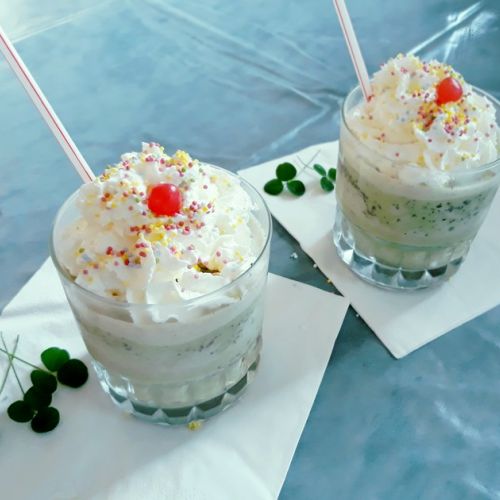 ← Previous The Shamrock shake: a recipe for St. Patrick's Day 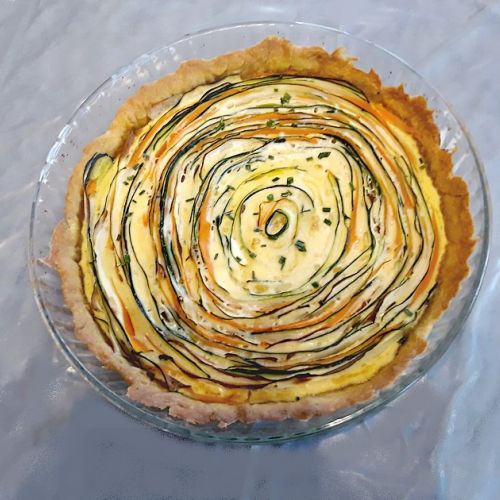 Next → The zucchini and carrot flower pie: a bluffing recipe