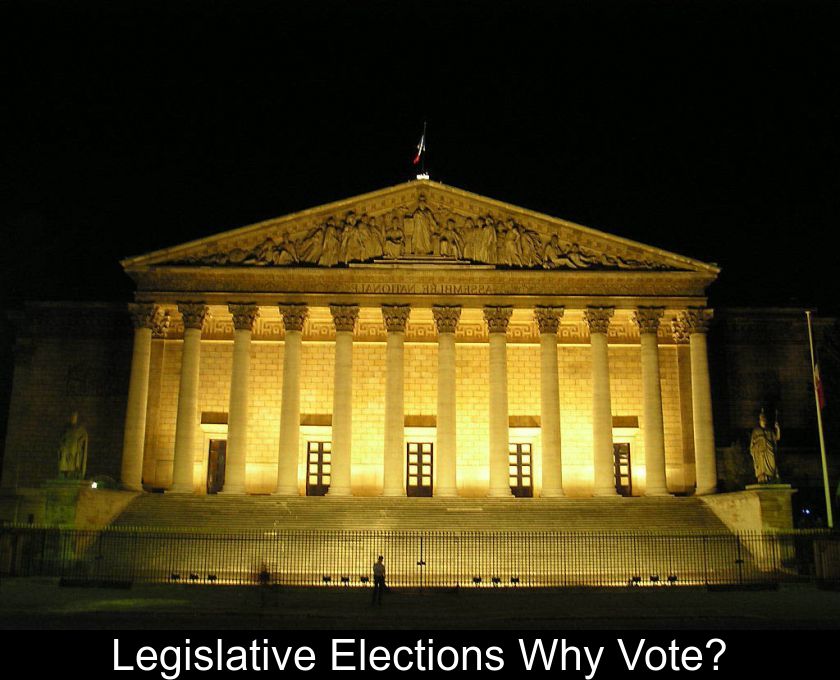 How are MPs elected?

A deputy is elected in his constituency, France has, since 2012, 577 constituencies, in metropolitan France, in Overseas France and for the French abroad.

To run in the legislative elections, you must:
- Be of French nationality
- Be at least 18 years old
- Enjoy their civic rights and not be under a measure of ineligibility
- Not to hold any other office

What is the role of an MP?

Politician representing the territorial communities of his constituency, he is nevertheless an actor of the national policy, he must study the bills, debate the projects before the Assembly and the Parliament with the senators.

Indeed, the deputy's mission is to study, propose or vote on laws, he is, with his counterparts, a control force of the government. The deputies debate in the parliament the different bills, initiated by the government or the deputies themselves.

The National Assembly with 577 deputies, shares with the Senate the legislative power, and can therefore grant or not its confidence to the government, as well as vote a motion of censure.

What are the salaries and benefits of MPs?

The deputies are covered by parliamentary immunity, to ensure their independence.

Why is it important to vote in the legislative elections?

The deputies are local elected officials, they meet, in the field, or during office hours, the citizens, the structures and companies in their geographical sector, in their respective constituency. They are, therefore, able to hear, analyze and bring up the expectations and needs of the citizens, whether it is about security, housing, culture, industry, land use planning, health ...

Electing a member of parliament who represents your ideas means that your voice will be heard in all the decisions that will be made for the next 5 years.