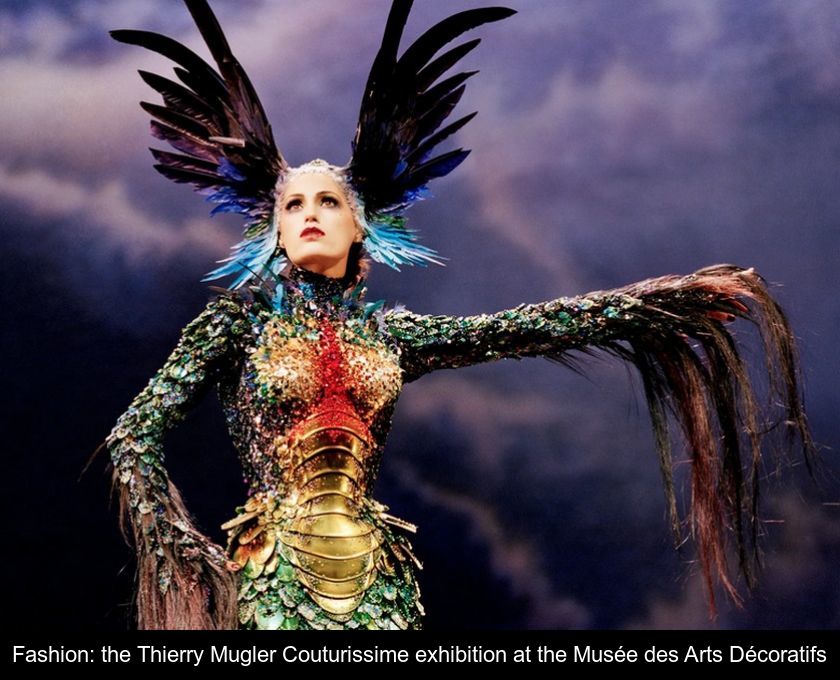 Notice to all those who love haute couture at its most extravagant! The Musée des Arts Décoratifs in Paris is currently presenting the Thierry Mugler Couturissime exhibition: a colourful event not to be missed!

After huge success in Montreal, Rotterdam and Munich, the Thierry Mugler Couturissime exhibition is making a stop in Paris.

You can see it at the Musée des Arts Décoratifs, in the renovated and expanded spaces of the Fashion Galleries.

This colorful retrospective is a great first for the star couturier of the 1980s. It is also one of the most anticipated fashion exhibitions of 2021.

It must be said that this retrospective, like the designer's fashion shows, is a big show event.

About the passage of the exhibition in Paris, the designer for whom Paris has been the city of all successes did not hide his enthusiasm: 'Today, a very beautiful chapter opens to us with Paris, a city that has opened its arms to me and the Museum of Decorative Arts, which is for me the most beautiful case.'


An ode to the femme fatale

This visionary designer was one of the first to imagine the woman of the future. With her broad shoulders, her marked waist and her oversized jewels, the woman according to Thierry Mugler is a femme fatale and conqueror.

The women who populate this couturier's world are both dangerous and seductive.

This futuristic yet sculptural universe, full of glamour and seduction, has allowed Thierry Mugler to distinguish himself and transcend all trends and influences. His unique style has marked several generations of designers.


A style of extravagance

To rediscover the career of this fashion designer as well as his most beautiful creations, go to the Musée des Arts Décoratifs until April 24, 2022.

The exhibition presents not only 140 outfits imagined between 1973 and 2001, but also the cult perfumes of the house of Mugler, not to mention rare photographs and sketches.

Visitors will also be able to admire the fruit of multiple artistic collaborations in the fields of entertainment, music and cinema.

The Couturissime exhibition is organized in several acts like an opera and mixes costumes, animated projections, photographs and music.

Different atmospheres allow us to retrace the very diverse projects in which Thierry Mugler has been involved since the late 1970s. Prepare to be amazed!

The Thierry Mugler Couturissime exhibition runs until April 24, 2022 at the Musée des Arts Décoratifs in Paris.

Hours
Open every day except Monday.
Closed on December 25 and January 1. 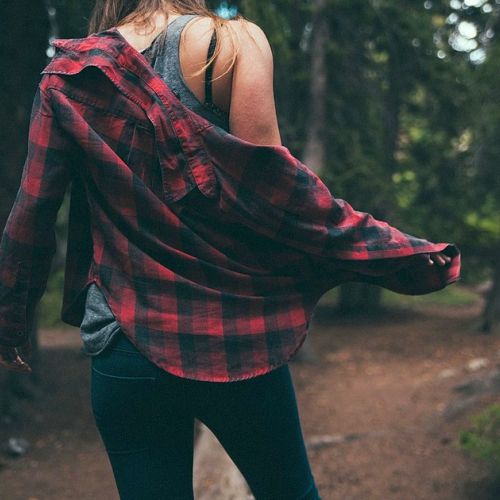 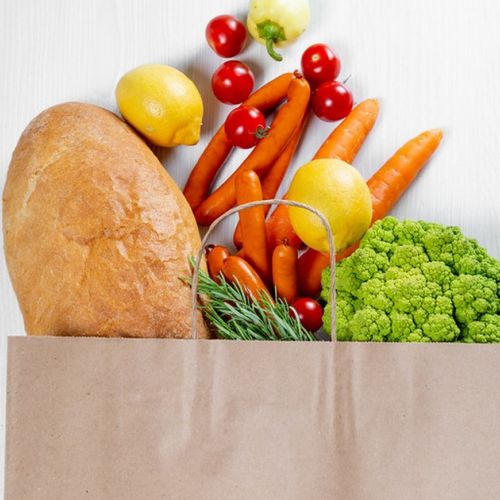 Next → Food shopping: 5 advantages of online shopping in Paris