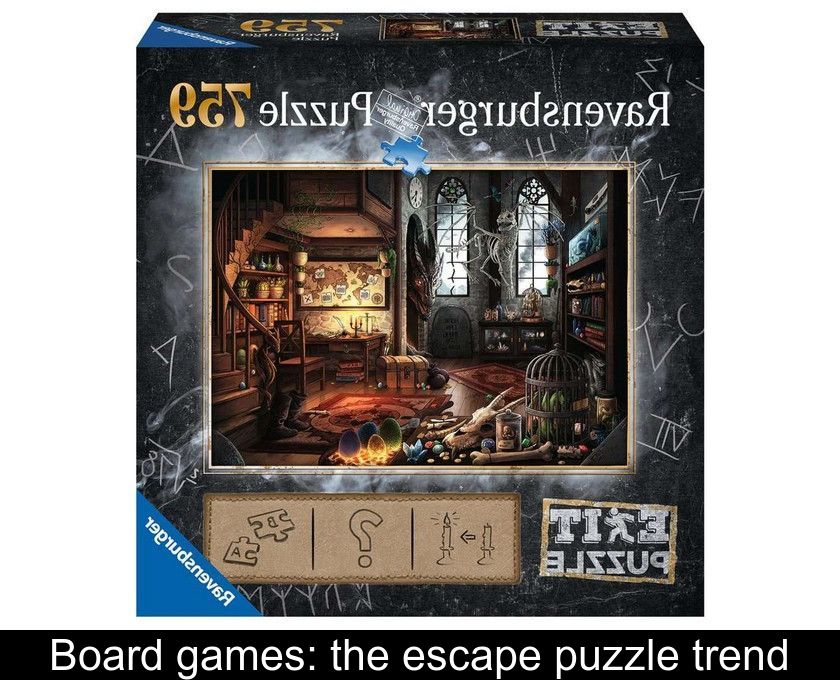 Board Games: The Escape Puzzle Trend

You probably know the principle of escape games, which consists in locking players in a room and asking them to solve puzzles in order to get out. But do you know the escape puzzles ? Declining the concept of escape game in a game box, these new generation puzzles are even more exciting to solve. Explanations.

What is it exactly?

An escape puzzle or exit puzzle is a 2-in-1 puzzle game.

The box at first looks like a classic puzzle, with pieces to assemble. And, at first, you have to actually put the pieces together to reconstitute the puzzle.

But the intellectual challenge doesn't end there! You then have to use the numbers on the edge of the puzzle to solve puzzles in escape game fashion.


Which brands offer this type of game?

The French publisher Iello has been offering escape game-style puzzle games under the generic name of Exit for several years now.

Iello then declined this concept in the form of puzzles with the Exit Puzzles. The game consists in building several small puzzles which, once completed, reveal new enigmas.

It is then more fun to finish the puzzles to reveal the secrets and continue the adventure.

It now offers puzzles representing an escape room. These are classic puzzles with 759 pieces (for a final size of 70 cm x 50 cm).

First originality, the puzzle once assembled differs in some places from the model represented on the box! This is a little extra challenge when doing the puzzle, but not so difficult as to discourage players.

The other difference with a classic puzzle is the presence of numbers that appear on all the pieces of the border, without understanding their meaning at first.


What does the escape game consist of?

Another notable difference between a classic puzzle and an escape puzzle from Ravensburger is the presence of a manual in the box. This manual gives players a brief narrative background and some instructions.

It invites you to imagine that you are locked in the place you have reconstructed thanks to the puzzle and that you have to solve riddles to get out (between 6 and 8 riddles depending on the model chosen).

Don't burn out the steps because the puzzle must be completed in its entirety before you can get interested in the different riddles! These mysteries to solve are based on the differences between the result obtained and the cover image.


Are there any aids to finding the solution to the riddles?

If the concept of the escape puzzle seems complex, don't worry!

To ensure that players don't get discouraged too quickly, Ravensburger has provided an ingenious system of clues accessible online.

These clues will guide you to the solutions of each puzzle and prevent you from getting stuck.

Once all the puzzles in the puzzle are solved, you get the elements for a final puzzle whose solution is given in a sealed envelope found in the box.

So beware: when you first unwrap your puzzle, do not open the envelope in the game box! This will spoil the fun of the investigation and discovery.


Who is this concept for?

According to the instructions on the game box , the escape puzzles are aimed at players aged 12 and above.

While younger kids will be able to help you build the puzzle, the puzzles are too complicated for kids, hence the minimum age listed on the box.

This construction and puzzle game will of course delight all jigsaw and puzzle lovers of all kinds. But it may also appeal to those who never manage to finish a classic puzzle.

Indeed, the escape game part should be an additional motivation to finally finish the puzzle you bought or that was offered to you.

Finally, these new kind of puzzles don't just ride the wave of escape games of all kinds.

They also offer a mysterious and highly detailed scene that is fun to piece together and a clever clue system for solving the sometimes tortuous but always challenging puzzles.

If you like to get your brain working, you'll love this new type of game, both in its puzzle and escape parts. Good thinking to all! 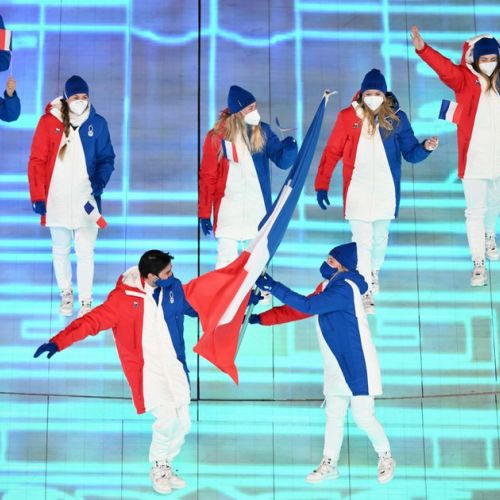 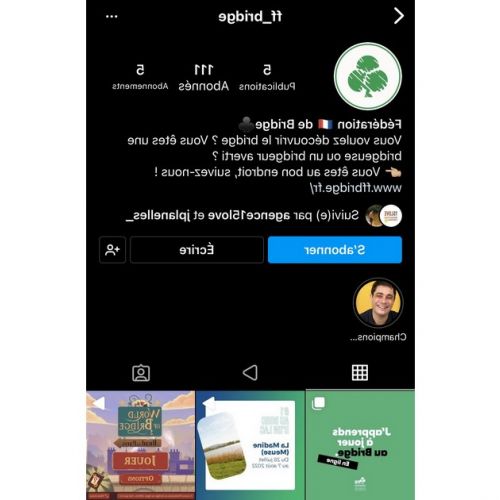 Next → Bridge: the French Bridge Federation makes its digital revolution