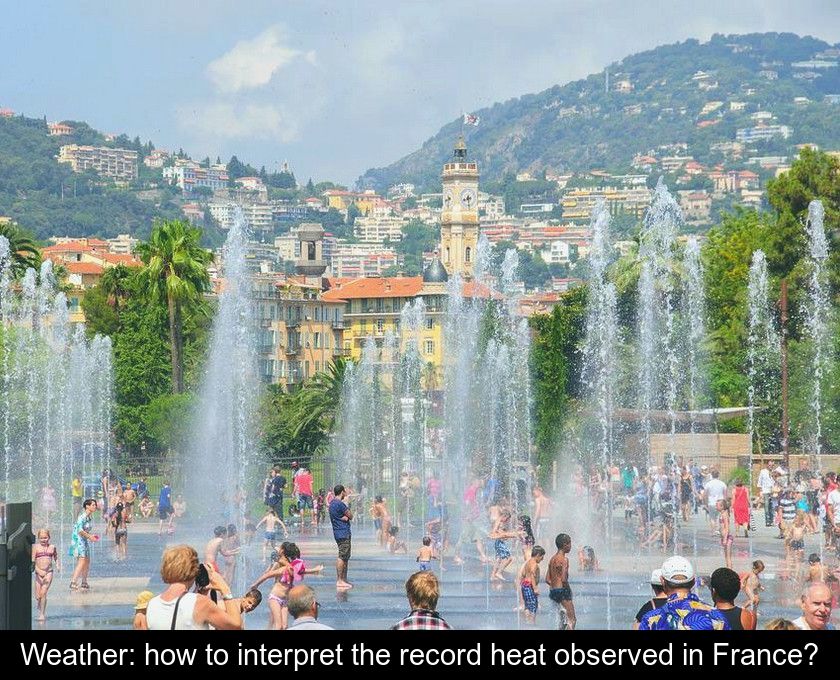 Weather: How To Interpret The Record Heat Observed In France?

According to the Météo-France report presented on June 3rd, May 2022 was the hottest and driest month ever observed in France. We propose to review the heat records observed in France last month and their significance.

With an average of 17.8°C across metropolitan France, temperatures in May 2022 in France broke the heat record previously held by May 2011.

Over the past month, many records for warmth and mildness at night have also been broken locally. Temperatures reached summer levels, sometimes reaching +5°C or even +7°C degrees above normal.

As a reminder, seasonal normals are established by Météo France over a 30-year period, i.e. the period between 1981 and 2010.

Also according to the Météo-France report, May 2022 was also characterized by a very significant rain deficit.

With 29.3 mm of rainfall on average and a 65% rainfall deficit, it was the driest month of May since records began.

Drought records were also broken on a departmental scale in the Alpes-Maritimes and in a diagonal from the Pyrenees to Alsace.


One of the warmest springs of the 20th century

More globally, the spring that is ending has also recorded record temperatures and drought.

On average, the temperature observed from March to the end of May was 1.6°C above seasonal normals. The spring of 2022 thus ranks as the 3rd warmest spring of the 20th century in France.

While summer has not yet officially begun, almost all of metropolitan France is affected by a soil drought of at least decadal level for the season, i.e., a drought that is only observed one year in ten.

To put it differently, as of June 1, 2022, soil moisture in metropolitan France is worthy of a mid-July.


How to interpret these heat records?

According to experts at Météo-France, the fact that the three warmest springs of the century have been observed over the past decade is evidence of climate change at work on our planet.

In this context, hot spells are bound to become more frequent and occur earlier in the spring.

Météo-France forecasters believe that the heat and especially the dryness of the soil are worrisome. The prospect of a hot and drier than normal summer is feared, which could increase the risk of forest fires.

Nevertheless, the record heat and dryness of spring 2022 does not necessarily mean that summer 2022 will be very hot. Moreover, May 2011 (one of the hottest months France has experienced since 1945) was not followed by a hotter-than-normal summer.

As it is impossible to make reliable weather forecasts beyond 15 days, no one can risk predicting a heat wave for the coming summer.

Meteo France believes that the most likely scenario for this summer is the persistence of anticyclonic conditions, not very conducive to precipitation, over Europe and the Mediterranean basin.

If the trends forecast for next June, July and August are to be believed, heat is 'very likely' this summer over the southern half of the country and 'likely' over the northern half. 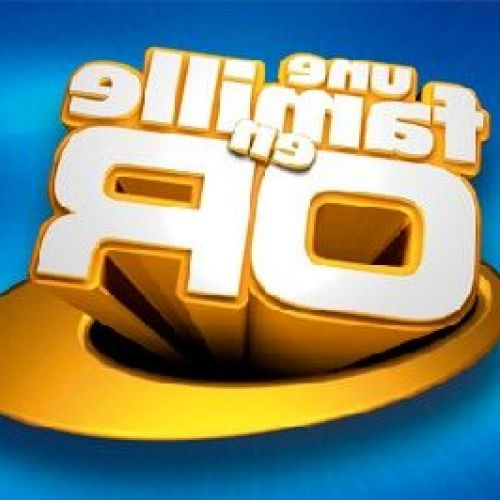 ← Previous Une famille en or : the entertainment show on TF1 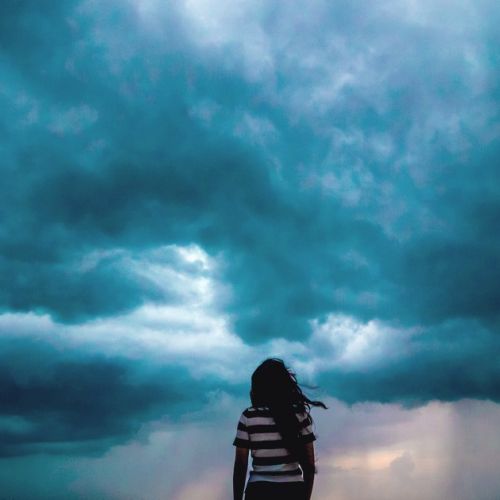 Next → What is the difference between weather and climate?