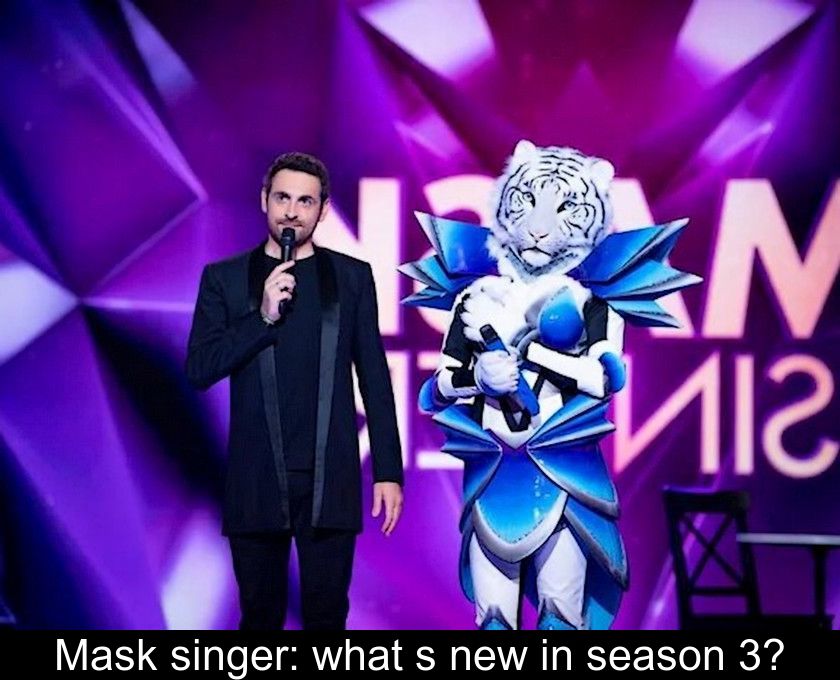 Mask singer, the most spectacular entertainment of TF1, returns to the air from Friday, April 1 for a season 3 full of surprises. We invite you to discover the specifics of this edition which promises to be rich in novelties.

In this season 3 of Mask singer, nothing changes on the jury side. This year again, host Camille Combal will be accompanied by Alessandra Sublet, Anggun, Jarry and Kev Adams.

As in previous editions, they will all lead the investigation to discover the identity of the singers who are hiding under a mask.

However, Alessandra Sublet and Jarry have already announced that they will leave the jury at the end of this season.

Despite the departure of Jarry for France 2, the TF1 channel said: 'He has all our friendship, we will also soon capture and broadcast his show.'

And who knows? Jarry may return next season in a suit!


Personalities that will surprise you

Although their identities are of course kept secret, expect to discover under the costumes of Mask singer season 3 personalities that will amaze you!

The contestants will be made unrecognizable and will compete in song on popular titles.

The first information leaked on the web talks about Olympic medallists, artists who have filled the biggest stadiums and even political figures!

Among the 12 candidates competing this year, there would also be celebrities who have received Golden Globes or Grammy Awards.

These are therefore personalities coming from very diverse backgrounds who lent themselves to the game of disguise, while they would not have been expected in such a program.

Mask singer fans had to wait for a year and 4 months after Larusso won the season 2 finale.

But their patience is going to be rewarded with an edition even more spectacular than the previous ones. TF1's costumed entertainment promises us something never seen before.

One of the particularities of this season 3 will be to propose always crazier disguises, which will blow our minds.

Among these 12 crazy new characters, the TF1 channel has announced: a mirror man, a butterfly, a crocodile, a deer, a hermit crab, a tigress, a chameleon, a coral fish, a banana, a pig, a cosmonaut and a tree!

The show's teams have outdone themselves to surprise the public and push the spectacular even further for this third season.

Some costumes will even be evolving, like the tree costume whose visual will follow the seasons over the episodes.


Guests come to help the investigators

Among the new features of Mask singer season 3, it is also worth mentioning that guest stars will come to help the jury members during some episodes.

While the increasingly complex costumes will make the investigations of the 4 investigators even more challenging, Alessandra Sublet, Anggun, Jarry and Kev Adams will definitely need some outside help.

Thanks to the guests who will occasionally join the jury, laughter and good humor will be the order of the day, always in a good-natured atmosphere.

Among the highlights of this season 3, two global stars have agreed to participate in this edition of Mask singer, out of competition.

These two international celebrities will slip into a costume for the duration of an episode.

They will play the game until the end and will offer an out-of-competition performance, before being demonstrated the same night.

To be noted: with an average of 5.3 million viewers and 39% market share last season, Mask Singer is TF1's biggest set show in terms of audience.

While the third season was shot last June, the channel is already preparing the shooting of season 4. TF1 will have to renew part of the jury and is thinking of introducing a costume designed by the public into the program. 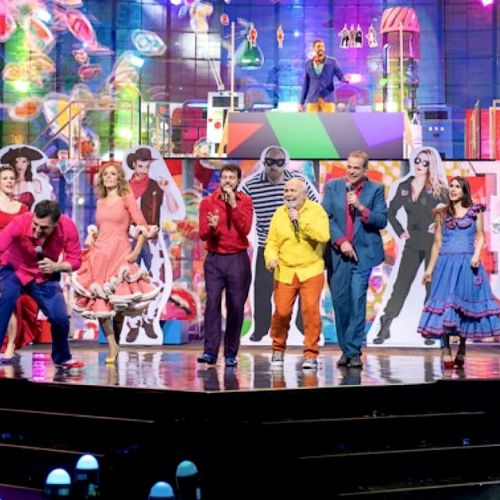 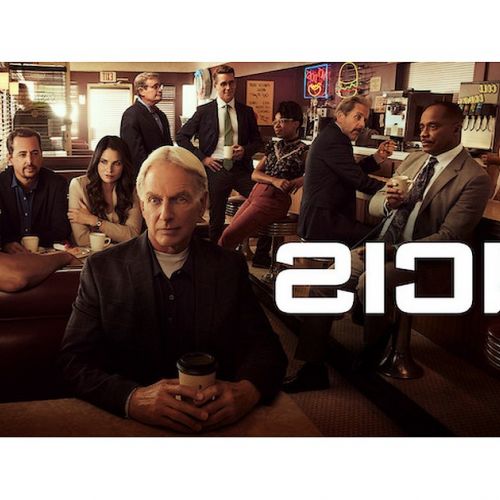