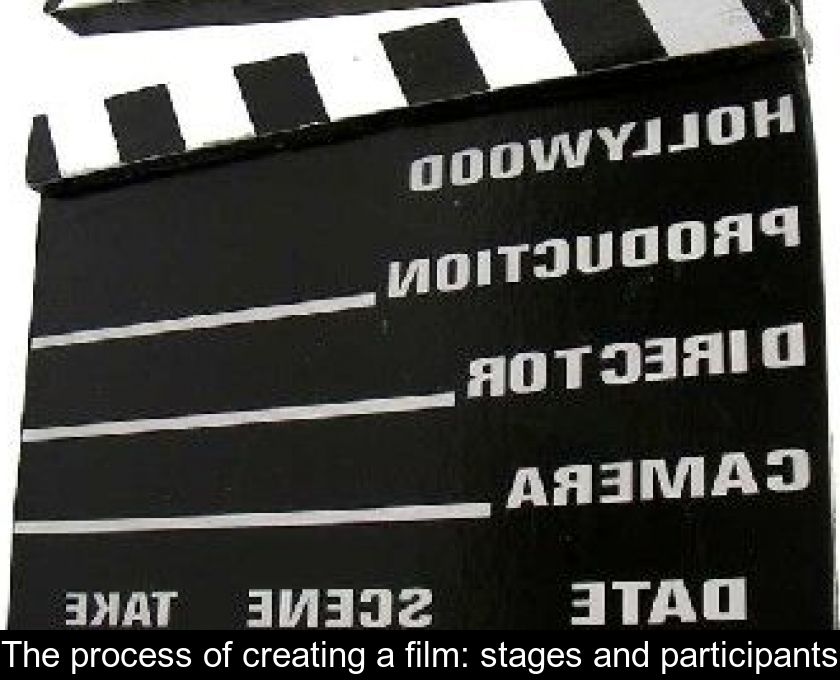 The Process Of Creating A Film: Stages And Participants

The process of creating a film starts with an original idea and includes the stages of writing, shooting and editing until the work is presented to the public. The production chain of a film is long and often complex. It involves the collaboration of many technicians and artists.

The process of creating a film can take several months or even years.
It includes the following 4 stages.

1) The film writing and design phase, also known as 'the development', consists of developing an original idea so that it can then be communicated to the various people needed to make the film.

2) The pre-production consists of defining and then seeking the technical, human and financial means that will allow the film to be made.
During this phase, the producer establishes the cost of the film and finds the financing.
He also helps the director to redefine his project, depending on the means obtained.

The preparation of the shooting takes place and the various locations are selected by the director in collaboration with the technical team and the production.

4) The post-production corresponds to the editing phase after the shooting. The different elements of the film (images, possible addition of special effects, sounds) are assembled.

It is only at the end of these stages that the film can be distributed and broadcast: the distributors are responsible for marketing the film and advertising it through posters, television interviews... This stage ends with the theatrical release.

The First stage of the film-making process is development.
This is the stage during which the script is written.

The producer of the film can either acquire the rights to a book, a true story or another film, or start from an original idea.

Once the plot is chosen, a synopsis, i.e. a summary, is prepared.
Next comes the design of a sequitor, which breaks the story down into scenes and defines the dramatic structure of the film.

Writing the screenplay can take several weeks or even months. This document is often reworked several times before reaching a consensus of the creators and producers.
It may be accompanied by a note of intent that provides additional lighting on the project by specifying the author's intentions.

At this stage of creation, producers can get in touch with a distributor to evaluate the potential success of such a film in theaters or on DVD.

During pre-production, the film is conceived and fully imagined: all the shots to be shot are established and the project can even be drawn on a storyboard by illustrators.

At this stage of the film creation process, the production budget is evaluated.
The executive producer is responsible for hiring the crew needed to make the film.
The size and type of crew depends on the nature of the film and its budget.

A 'typical crew' consists of the director, an assistant director, a casting director (who auditions actors and extras), a location manager (who helps scout sets and locations), the production manager (who manages the budget), and the director of photography or cinematographer (who is responsible for shooting during the film).
In addition, the art director is in charge of the shooting scenes, costumes and make-up, the set designer creates the look of the scenes and the sound operator is responsible for the sound on the set.
The sound operator creates new sounds using sound effects, the composer writes music for the film and the choreographer coordinates the actors' movements.

The locations are scouted and the necessary permits are obtained. Equipment and props are also prepared.

Production is when the director shoots the film, under the direction of a producer and alongside various technicians and artists.
The majority of the team must be present at this stage of the film making process (prop master, script supervisor, photographer).
The script supervisor is present at each stage of the film making process because he is the memory of the shoot.

Each scene is shot in several takes and each take is marked with a clap filmed at the beginning or end of each take.
This then allows the editor to identify the takes as there is different information on the clap (scene number, take number, director's name, art director's name, date and film name).
The clapperboard also serves as a marker for the synchronization of the sound, which is recorded separately and integrated into the film during editing.

For productions using photographic film, the daytime negatives are sent to the lab at the end of each day for nighttime processing.
These developments come back from the lab as rushes and are viewed by the director, crew and sometimes the actors.

Post-production is a crucial phase: it gathers the steps that follow the shooting, namely editing, adding the soundtrack and special effects.
This phase of the film creation process has evolved a lot with digital technologies: today, the work is mainly done on computer.

During post-production, the different sequences are assembled by the editor, who selects and orders the best takes.
After review and approval by the director and producer, the film is 'closed': no further changes are made.

The film then goes into the Sound Department for the addition of the soundtrack (sound effects, dubbing and dialogue).

At the end of this work, the film is ready to be fixed in its final form before being presented to the public. 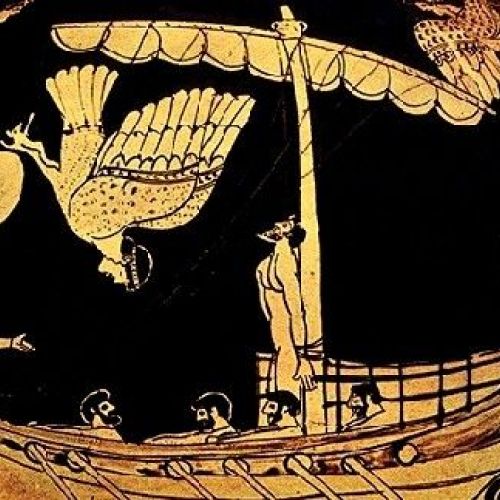 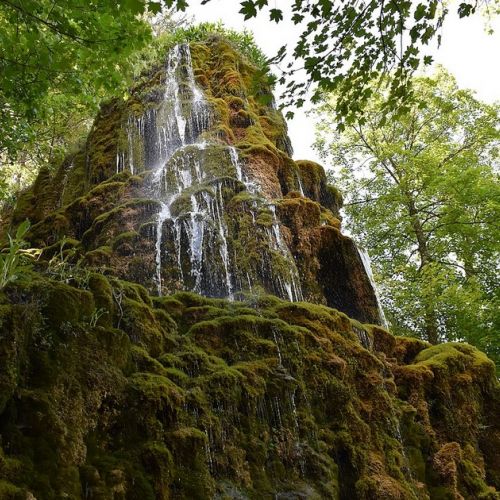 Next → The Promenade Museum in Digne: a walk for the whole family