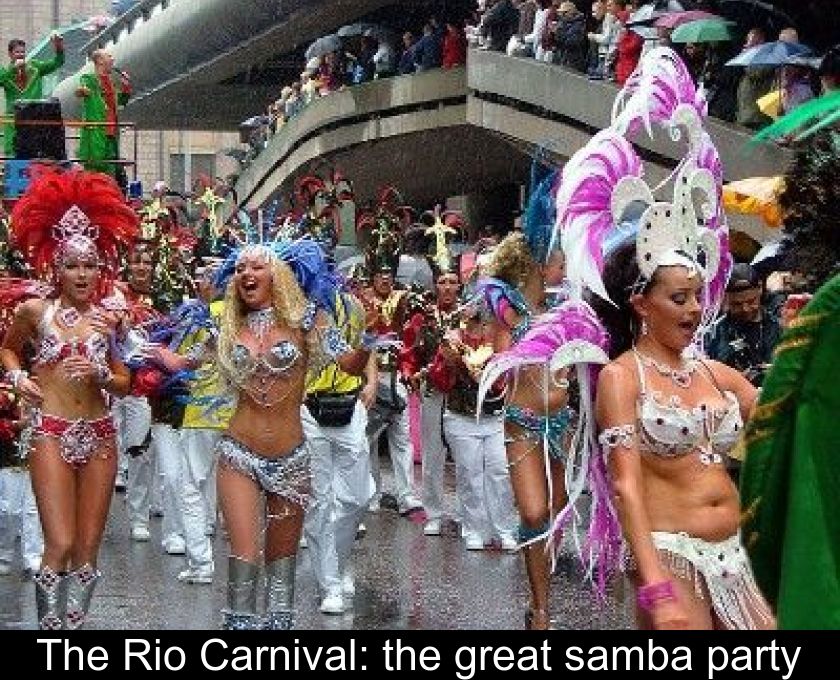 The Rio Carnival, whose sole purpose is to dance, have fun and let off steam to the rhythms of the samba, is an exceptional event that attracts a host of tourists. These four days of unbridled celebration are prepared all year long by the inhabitants of Rio who participate in the competition of the samba schools.

The most famous Brazilian carnival

The Rio Carnival is undoubtedly the best known and most important carnival in Brazil, ahead of those in São Paulo, Recife and Salvador de Bahia.

This colorful event attracts thousands of tourists every year who come to marvel and have fun to the sound of the samba.

Carnival is not only the most popular festival in Brazil, but also the biggest event in Rio de Janeiro, after New Year's Eve New Year's Eve (celebrated on Copacabana beach).

This carnival takes place every year between Epiphany and Lent, during the 4 days before Ash Wednesday.

The origins of the Carnival

The Brazilian carnival has its roots in European traditions.
This period of festivities was imported to Brazil through the entrudo, a purification ritual that marked the entry into Lent.

The entrudo originally consisted of throwing water at each other, but the water was later replaced by throwing ink, paper, or rotten fruit at passersby, or by beating with a stick.
This ritual was therefore banned in Rio de Janeiro in 1856, but continued to exist clandestinely.

At the end of the 19th century, a new tradition appeared in Rio de Janeiro: small groups called cordões (the 'cords') began to wander the streets dancing and playing music.
These groups, ancestors of the modern samba schools, mark the birth of the Rio Carnival.

The trance that grips the city during Rio Carnival marks the culmination of a year of preparations.

This Carnival is indeed characterized by a gigantic organization and a long preparation of the samba schools in order to participate in the competition.
Some participants save a whole year to be able to afford their costume and parade in a samba school.

The arrival of Rio Carnival is announced by pre-carnival balls in the streets of the city and by the parades of the bandas and blocos.
These groups of percussionists accompanied by people in disguise are usually organized by the residents of a neighborhood and begin marching sometimes more than 3 weeks before the official start of Carnival.

During Carnival, the parade down Marquês de Sapucai Avenue (or Sambodromo) is accompanied by a competition between different samba schools.
About 20 schools compete on various themes that determine the samba-enredo (the song), the costumes and the floats.
Each school has its own flag, colours and supporters.

The carnival always starts on a Friday, with a parade of children from the various samba schools.
This unique event will allow you to admire some 3000 dancers adorned with feathers and beautiful costumes and hats, as well as floats adorned with flowers, fruits, and characters, each with a different theme. 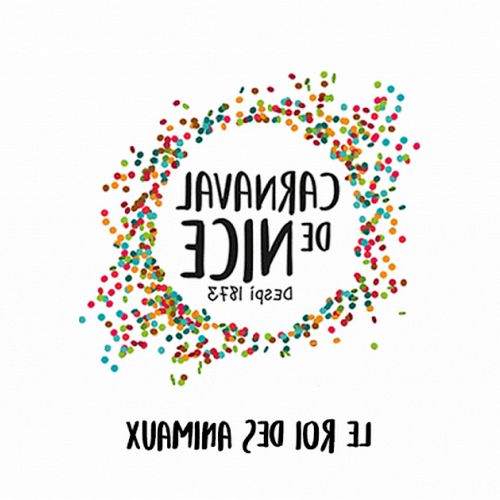 ← Previous The Nice Carnival 2022 will be full of novelties 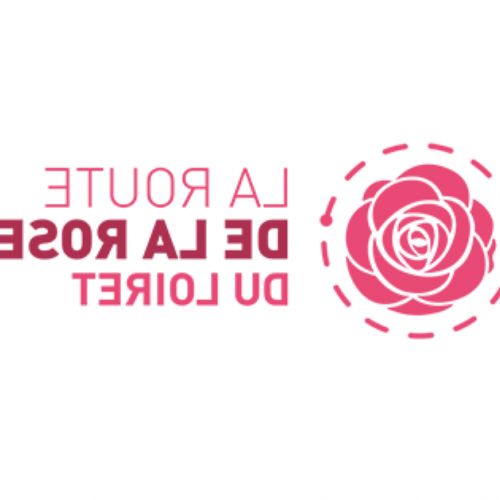 Next → The Rose Route: a romantic getaway in the Loiret