Charroux In Allier : One Of The Most Beautiful Villages In France

In the Allier region, in Auvergne Rhône-Alpes, the village of Charroux is worth a visit for many reasons. This charming village will amaze you with its built heritage and its numerous craft specialties.

If you are passing through the Allier, in Auvergne Rhône-Alpes, on the side of Saint-Pourçain, Vichy or Gannat, make a detour to the village of Charroux. This village perched at an altitude of 413 m overlooks the Sioule valley and offers a magnificent view.

This panorama on the Limagne plain to the north and on the Auvergne mountains to the south is one of the many attractions of this town labeled Most Beautiful Village of France since 1987.

If Charroux d'Allier is among the most beautiful villages in France it is also and especially for the quality of its very well preserved architectural heritage.

The central square of the village called la Cour des Dames is remarkable for its circular shape. It leads to small stone-paved streets, whose names refer to the prosperity of this merchant city in medieval times.

While strolling through this old medieval city, you can especially admire the white stone of the houses, one of which is dressed with half-timbering and others have stone facades carved from the 15th to the 18th century. The commune is also home to an exceptional number of wells, nearly 300 in total!


Admire in passing the 12th-century Saint-Jean-Baptiste church, whose truncated bell tower looks as if it has been struck by a sword, the rampart and the East and West gates that mark the boundary of the ancient fortifications.


This ancient fortified town in the Bourbonnais region has retained an authentic medieval charm and many craft traditions.

Specialties rich in taste and color

In Charroux in the Allier, lovers of old stones will be delighted... and lovers of good artisanal products will not be forgotten!

Local artisans regale tourists with saffron-based products, artisanal jams, foie gras and especially mustard. In this village that does not lack spice, mustard production dates back to 1790.

The mustard of Charroux is made by mixing mustard seeds with vinegar, spices and salt but also white wine from Saint-Pourçain from a local grape variety called Tressallier. A variant called purple mustard owes its characteristic color to the red wine and grape juice it contains.

Arts and crafts are also well represented in the village, including a soap factory, several pottery makers and a store selling handmade candles with original fragrances.


If you're interested in checking out the local crafts, head to the site for Artists and Artisans Day held each year in early August. 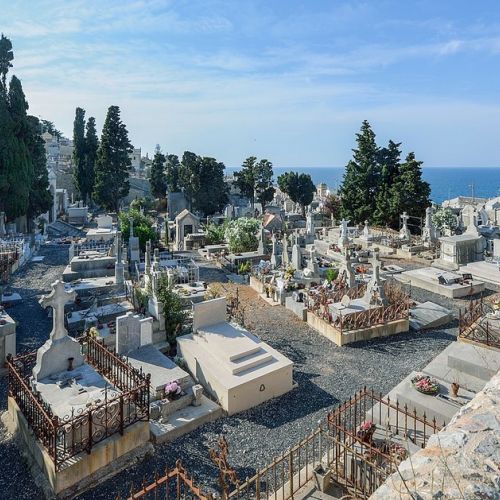 ← Previous Cemetery: all the practical information in 7 questions

Next → Christmas in Alsace: 5 ideas for an unforgettable stay