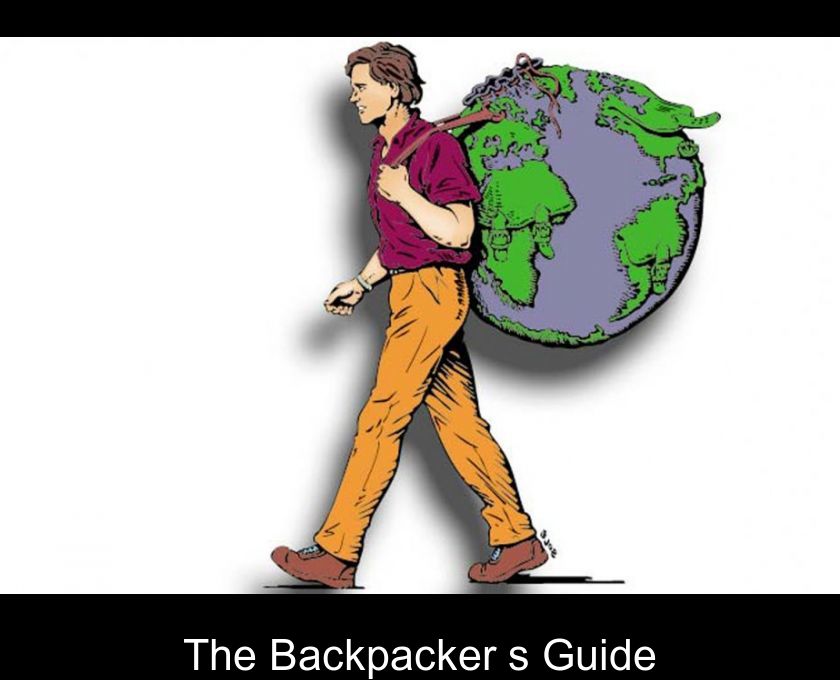 The Guide du Routard is one of the most famous French tourist guides. In 2003, one out of three tourist guides sold in France was a Routard. Let's look back at the incredible success story of Philippe Gloaguen, the founder of this collection now published by Hachette.

The Guide du routard is a collection of Tourist Guides founded in April 1973 by Michel Duval and Philippe Gloaguen.
From its inception, this collection wants to distinguish itself from more traditional guides such as the guide bleu de Hachette by a resolutely new tone and spirit.
Indeed, it is aimed at a younger and less affluent public and relies on adventure and resourcefulness, since it is about hitchhiking, youth hostels and camping.
The logo of the collection, a walker whose backpack is a globe, is now known all over the world.

The Routard Guide is a mine of practical information for informed tourists who know that a successful trip is a prepared trip.
The Routard provides a lot of useful information to plan your stay from A to Z. In fact, even before you leave, this guide provides information on the formalities to be completed, currency exchange and vaccinations, as well as the means of transportation available to you to reach the destination of your choice.
The Internet of the guide, which was made in the same spirit, offers practical files on many topics likely to be of interest to travelers: travel for the disabled, apartment exchanges, Time-change etc.

The Guide du Routard collection has continued to diversify its offer, by multiplying international destinations, but also by proposing guides to French regions and French or foreign cities.
The collection grew especially in the 1990s, with more than one million sales per year. The Routard then became a social phenomenon.
This guide has evolved with the times, particularly with the creation, in June 2001, of the website routard.com.
In 2005, Le Routard became multilingual by offering practical conversation guides for travelers in pocket format in German, English, Spanish, Italian, but also in Chinese, Croatian, Arabic, Greek, Portuguese and Russian.
It has also developed hundreds of derivative products on which the Routard logo is present.

The Hitchhiker's Guide on GPS

The latest innovation, the Hitchhiker's Guide has partnered with Navigon, the European leader in GPS navigation systems.
It thus offers a special edition MobileNavigator 5 - Guide du routard, which allows you to find 3500 good backpacking tips on your GPS navigator.
The Navigon MobileNavigator 5 special edition 'backpacker's guide' is available with the entire range of Navigon products and with the Qtek 8100 pack at Norauto.

A book-investigation published in March 2006 under the title Enquête sur un Guide de voyages dont on doit taire le nom (Investigation into a Travel Guide whose name must be kept quiet) explored the behind-the-scenes of this tourist institution.
This book denounces the random updating and uncertain impartiality of the editors, especially since the Guide du Routard is a partner of many tourism companies (tour operators or hotel chains).
At the same time, Philippe Gloaguen published his memoirs, entitled A Life of a Backpacker to tell his version of the history of the guide. 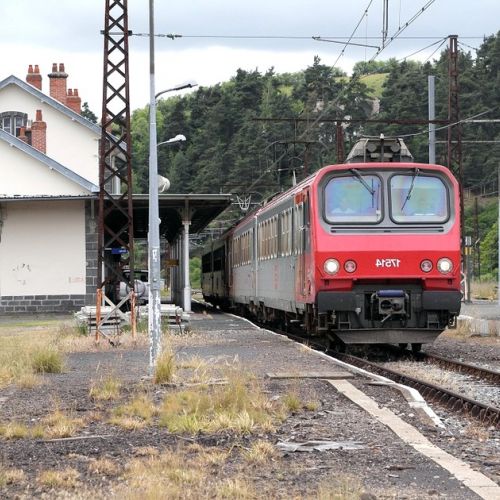 ← Previous The Aubrac Train: a journey between the Massif Central and the Mediterranean 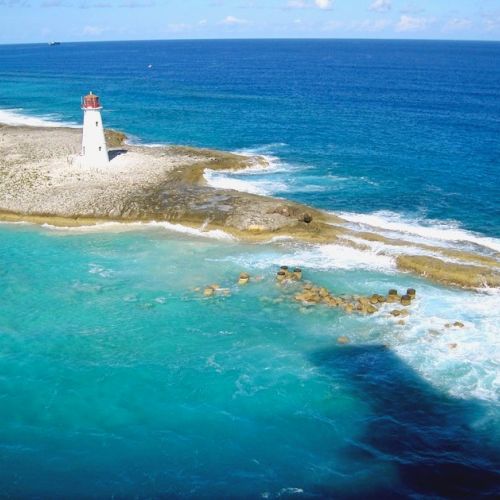 Next → The Bahamas: 5 unusual things to do there