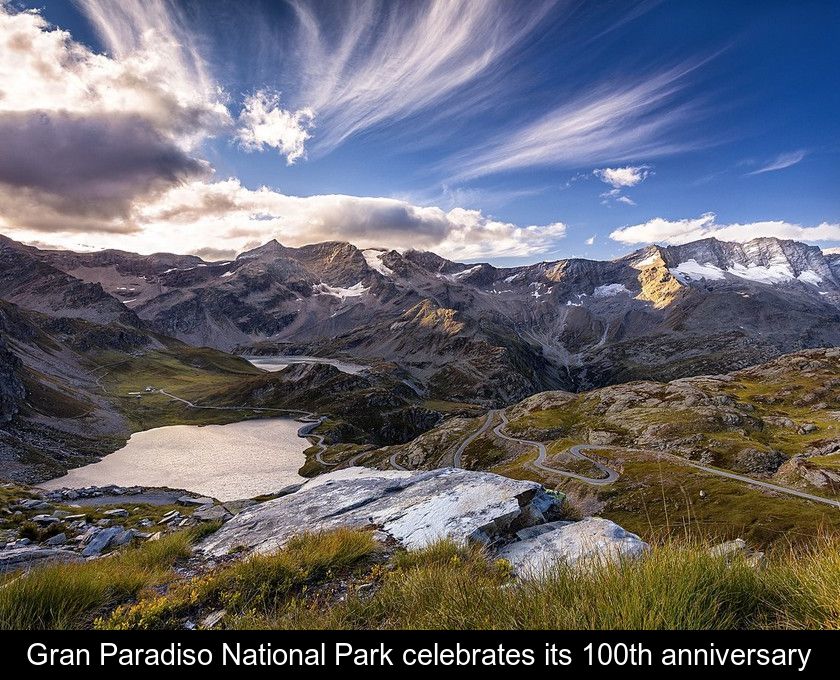 The Gran Paradiso National Park, which was the first Italian park, is preparing to celebrate its centenary from 17 June 2022. On this occasion, we propose you to discover this natural setting which is situated between 800 m and more than 4000 m of altitude.

A territory of mountains

The Grand Paradiso National Park is located in Italy between the Aosta Valley and Piedmont. It covers about 70,000 hectares, in a mountain territory ranging from 800 m to 4061 m altitude at the summit of Gran Paradiso.

The two main access points to the park are the towns of Cogne to the north and Ceresole Reale in Piedmont to the south.

Gran Paradiso National Park is the oldest park of its kind in Italy as it became a national park in 1922.

But the history of this protected territory is even older: the national park succeeded a royal reserve that was created by King Victor Emmanuel II in 1856 to protect the then endangered ibex.


Even today, there are nearly 3,000 ibex in the park, the largest population of this species in Europe. The alpine fauna of the park also includes chamois, marmots and foxes.

There are over 100 species of birds such as rock ptarmigan, golden eagle and great horned owl. The bearded vulture was reintroduced there in the 1990s.

If you want to learn more about the park's fauna and local biodiversity, we recommend visiting the four visitor centers located in Cogne, Valsavarenche and Rhêmes-Notre-Dame.

A centennial celebrated all summer long

Throughout the summer of 2022, Gran Paradiso National Park is celebrating its centennial by hosting many nature-themed or park history events.

The festivities are scheduled to kick off on June 17, 2022. See you in Valsavarenche from June 17 to 19, 2022 for a launch weekend featuring the mountain.

During this weekend, hikes will be offered as well as conferences on mountaineering of yesterday and today and testimonies on glaciers and the effects of climate change.

On Friday, June 17, the climb to the Vittorio Emmanuel II and Federico Chabod huts will be organized.


On Sunday, June 19, visitors are invited to the Rovenaud Visitor Center for a lecture on high mountain species and the threats global warming poses to their preservation.


The centenary festivities will continue :
- in Cogne on July 15 and 22 with an exhibition and concerts
- at the castle of Aymavilles on Saturday, July 23
- in Rhêmes-Notre-Dame on Saturday, August 6 on the occasion of the Day of Biodiversity
- in Rhêmes-Saint-Georges on Saturday August 13th for the Rye Festival
- in Villeneuve on Sunday August 14th for the Valdôtain AOC wine festival.

After a market of typical products and a visit of the cellars with tastings, Sunday will end with a musical evening. 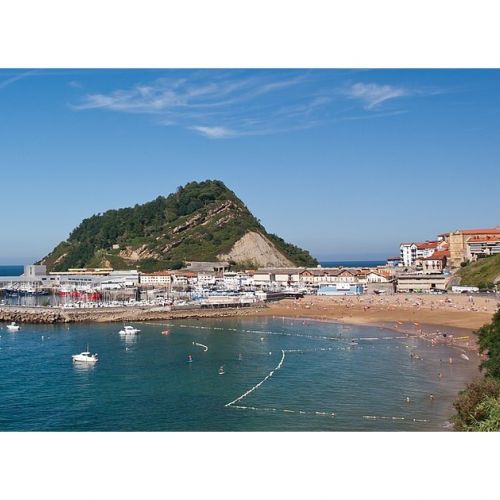 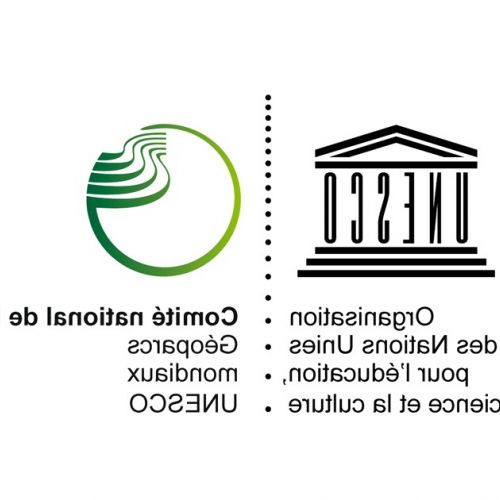 Next → Green tourism: what is a geopark?