It's official as of Tuesday, July 27, 2021: the 44th session of the UNESCO World Heritage Committee has included the city of Nice on its list as a 'Riviera Winter Resort City'. We explain what this world recognition will change for the city.

The inscription of the city of Nice on the UNESCO World Heritage List as a 'winter resort city of the Riviera' is a tremendous recognition for the architectural, landscape and urban heritage of the Côte d'Azur capital.

The mayor of Nice, Christian Estrosi, described UNESCO's decision as a "historic event, unique in our history for its dimension and impact".

Nice, our city that we love so much, is listed as a World Heritage Site by the @UNESCO.
It becomes, for the whole planet, one of the reference cities of the world heritage. It is a historic event, unique in our history for its dimension and impact. pic.twitter.com/e2eRdaliJL

This ranking highlights that, in addition to its exceptional location between the sea and the mountains, the city as we know it today has been shaped by 200 years of cosmopolitan history starting in the late 18th century.

It was at this time that a winter resort activity began to develop, favoured by the mild winter climate and the picturesque landscapes of the French Riviera.


A spotlight on a unique heritage

The inclusion of the city of Nice on the UNESCO World Heritage List is the culmination of more than 10 years of application.

At the beginning of the adventure, only the famous Promenade des Anglais was concerned by this application to UNESCO. But today, it is a whole architectural and landscape heritage that is highlighted by this inscription.

It must be said that, from the 1800s, Nice became a winter capital for rich idlers. Parks and promenades adorned with palm trees and orange trees, such as the emblematic Promenade des Anglais, were then laid out so that these visitors could enjoy the outdoors.

The first resort on the Riviera, the city welcomed from the end of the 19th century some 150,000 residents each winter. These visitors arrived from the United Kingdom, Russia, Germany and Austria-Hungary, then from all over Europe and America!

The result of these multiple international influences was a superb architectural heritage that can still be seen in the town today, in the form of hotels, villas and buildings for rent.


What does this mean for the city?

The inscription of the city of Nice on the UNESCO World Heritage List brings to 48 the number of French cultural and natural properties on this list.

While the destination is already known for its location on the Mediterranean Sea and its proximity to the Alps, this global recognition will highlight the diversity of Nice's heritage.

Indeed, this classification concerns a large part of the city. The classified perimeter covers a little more than 500 hectares and includes the Promenade des Anglais but also the Quai des États-Unis, Mont Boron, the hills of Cimiez and Baumettes, not to mention the Cathedral of Saint Nicolas (an Orthodox cathedral nicknamed 'the Russian church' by the people of Nice).

While this inscription does not provide the city with any financial support from UNESCO, it does give it obligations in terms of town planning and respect for a set of specifications in order to maintain this heritage in good condition.

In concrete terms, this means that within the listed area, demolition and building permits will have to obtain the assent of the architect of the buildings of France.

The tourist spin-offs should be important because the sites listed by Unesco are very popular with foreign tourists, and in particular with Japanese customers. This listing could boost winter tourism, which is less well known.

Far from resting on its laurels and in the shade of its palm trees, the city of Nice is already working on another candidacy: its ambition is to become the European capital of culture in 2028, as Marseille was in 2013. 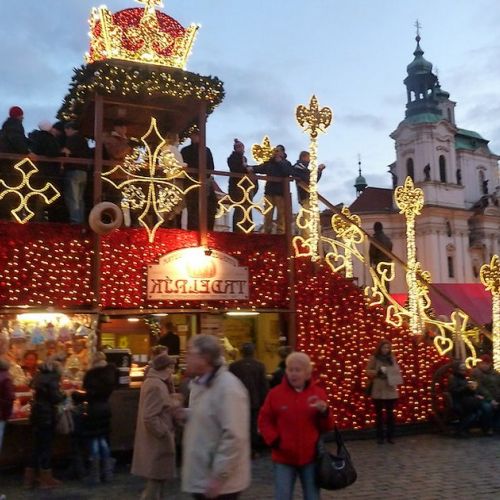 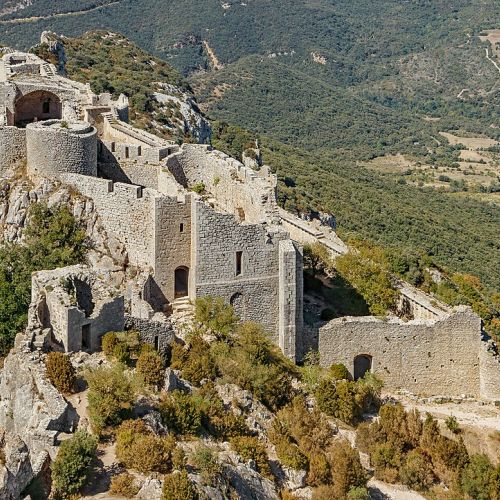 Next → Discover the Cathar castles