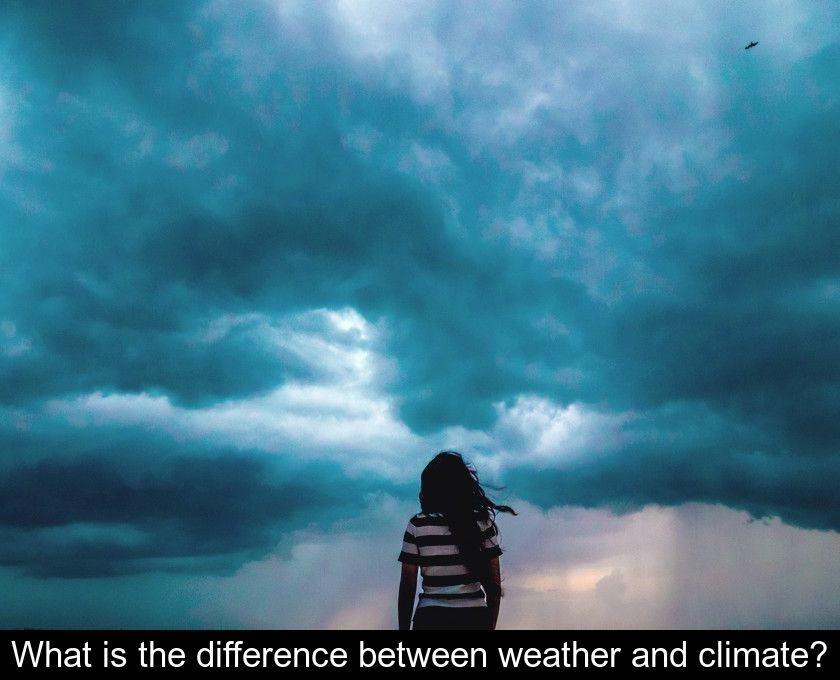 What Is The Difference Between Weather And Climate?

During heat waves, for example, we have the impression that we are feeling the climate change. But this preconceived notion is tantamount to confusing weather and climate. We explain how these two concepts are different and why it is important not to confuse them.

Be careful not to mix everything up!

Since the release of an IPCC assessment report on February 28, 2022, there has been a lot of talk about climate and climate change affecting our planet.

About global warming, the IPCC predicts a trajectory of +2.7 degrees. From there to believe that the temperature we feel will simply increase by 2 to 3°C, there is only one step... definitely not to be taken!

In summary, to fully understand global warming and its potentially devastating consequences, we need to make the distinction between weather and climate.

Of course, weather and climate are two concepts linked together by cause and effect.

Climate scientists are already warning us that climate change will have impacts on weather in the years and decades to come.

Unfortunately, climate disruption will not only change the weather in France and elsewhere...

It will also affect animal and plant species, coral reefs, water levels in all coastal areas of the planet, agricultural production and water resources for millions of human beings.

The reason global warming is feared to have such far-reaching effects is because climate is about the global average temperature over the medium and long term.

According to the official definition of the World Meteorological Organization or WMO, climate is a statistical description of atmospheric variables (such as temperature, precipitation, and wind) over a 30-year period.

In contrast, weather is concerned only with the temperature at a given time T and place. Thus, your city's weather report gives short-term forecasts that are reliable for only a few days.

As you can see, the difference between weather and climate is a matter of time scale.

Since climate is a long-term average trend, any change in climate, even by a few degrees, affects the entire planet.

Since the trajectory calculated by the IPCC experts is a global average, every tenth of a degree matters.

It will take a lot of effort to keep this global warming below 2 or 3 degrees and thus limit the devastating effects of climate disruption.

To conclude this article on a glimmer of hope, we can emphasize that the climate emergency is now accepted almost unanimously by the world community.

Humans have understood that they must prepare for the consequences of global warming and adapt to avoid the worst case scenario.

To help you stop confusing weather and climate, we invite you to consult the clear pedagogical presentation proposed on the website of INSU, the National Institute of Sciences of the Universe of the CNRS (link below). 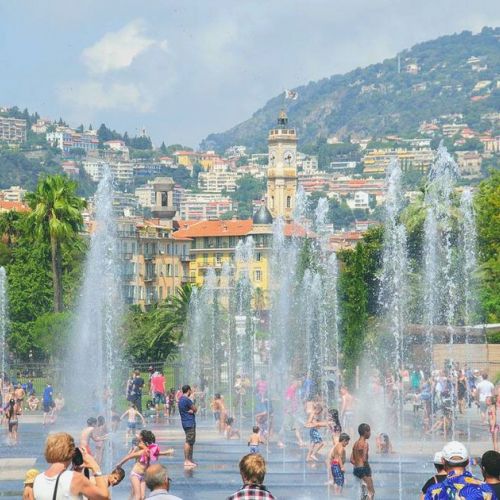 ← Previous Weather: how to interpret the record heat observed in France? 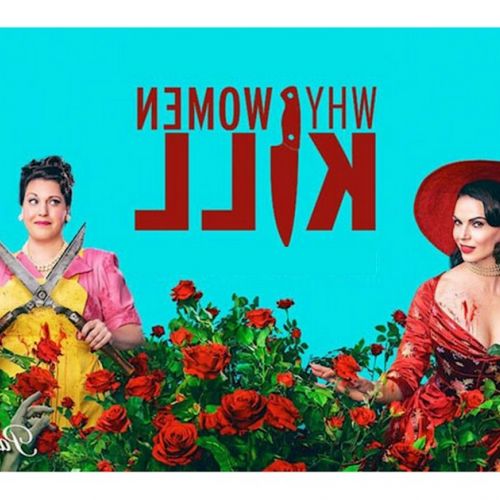