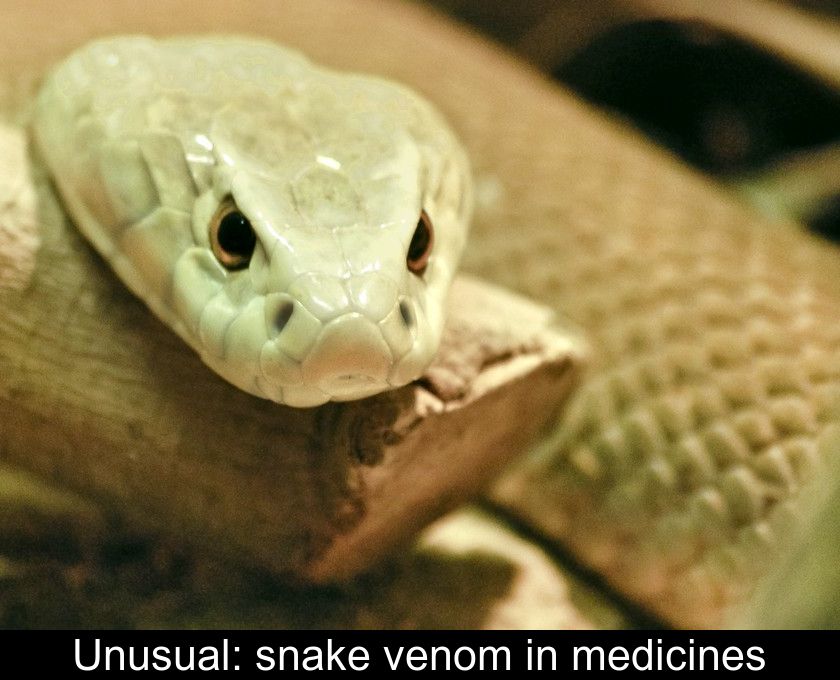 For most people, snake venom is synonymous with deadly poison. But did you know that these apparently dangerous substances are used in the composition of certain medicines? We invite you to discover the surprising applications of snake venom in pharmacology.

The reason snake venoms are so interesting to pharmacology researchers is because they contain toxins that can be isolated and synthesized in the laboratory.

These toxins are used in the composition of three drugs that are already marketed in France:
- the Batroxobin is a very effective coagulant used to stop bleeding even in people on anti-coagulants.

- The Tirofiban helps prevent the risk of heart attack during heart surgery. It is extracted from the venom of an Indian viper called Echis carinatus.

- Captopril, which is used to regulate high blood pressure, was made from the venom of the Brazilian snake Bothrops Jararaca. It was the first drug to be developed from an animal toxin.

To be noted: although it may be scary, these components are not harmful because, in the drugs, the researchers use only one of the molecules contained in the venom and at a much lower dose than in animals.

While venom is toxic because it contains many highly concentrated molecules, in small doses, the same molecule can have beneficial effects on health.


A lizard toxin against diabetes

It comes not from a snake but from a venomous lizard called the Gila monster! Now, this drug is used in the treatment of type 2 diabetes to control blood sugar.

This example is further proof that animals that are dangerous to humans can also be very useful.

In another area, the toxin from a marine cone, the Conus Magus, has led to the development of Prialt, a powerful painkiller administered in hospitals for pain that morphine drugs are not sufficient to relieve.


A promising field of research

Toxins are very interesting for developing new drugs because they are small, highly selective proteins, which are unique in binding to a specific receptor.

This characteristic allows limiting the adverse effects of remedies designed from these molecules.

These toxins, which also have the advantage of acting very strongly and for a very long time on the target, are currently the subject of much research.

Nicolas Gilles, the coordinator of the European Venomics project, is working on the toxin extracted from the mamba snake with a view to curing polycystic kidney disease (a genetic disease that affects the kidneys).

The European Venomics project, launched in 2011, is dedicated to the development of venom-based drugs.

It has already isolated and reproduced 3600 toxins in vitro. It is the largest toxin bank in the world and represents a huge potential for the development of new remedies.

Of course, this type of research takes time all of these animal toxins undergo lengthy evaluations before they are brought to market, in order to demonstrate their safety, tolerance and efficacy in humans. 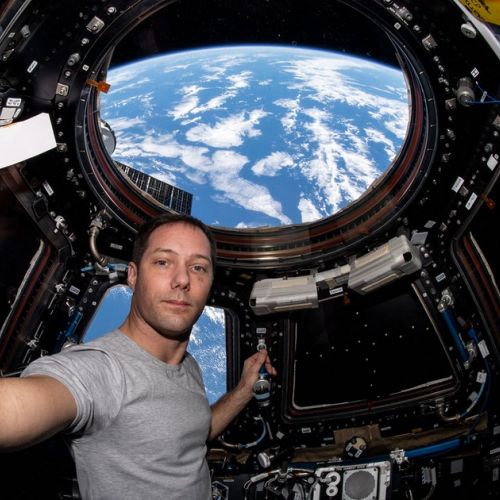 ← Previous Thomas Pesquet's return: what is the earth sickness that astronauts suffer from? 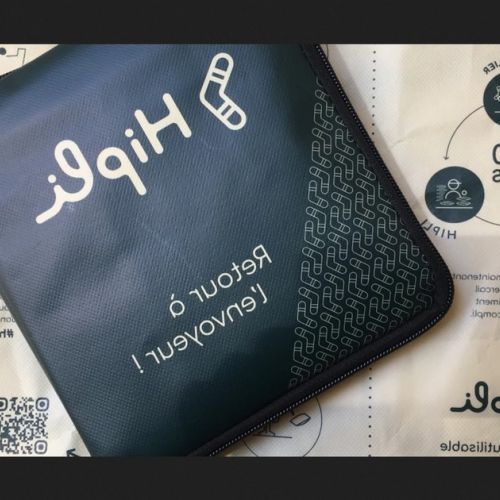 Next → Hipli: the parcel that can be reused up to 100 times