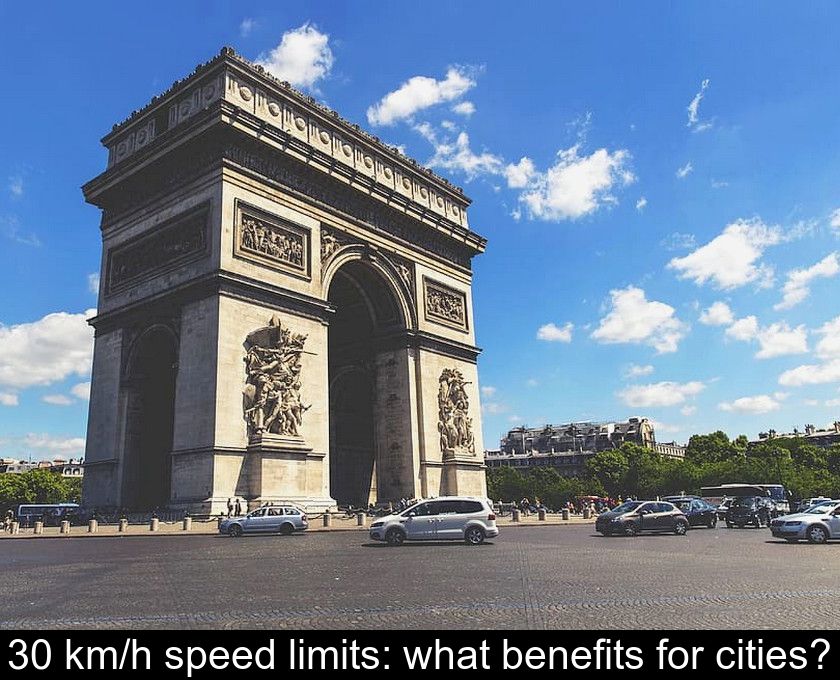 Since Monday, August 30, 2020, almost all streets in Paris are subject to a 30 km/h speed limit. Is this decision, which is supposed to make the capital safer and less noisy, really effective? Here are some answers.

What are the new regulations in Paris?

Until now, about 60% of the Parisian territory was already subject to this speed limit.

From now on, it is almost the entire city, except for the ring road and a few major roads such as the Champs-Élysées, the Avenue de la Grande Armée or the Boulevard des Maréchaux, where motorists and two-wheelers can still drive at 50 km/h.


What are the benefits for the city?

Since 2015, the city's mobility policy has aimed to rebalance the place of the automobile in the capital.

In the municipality's plan, the private car is to become a simple complement to public transport and the various measures taken are instead to the benefit of bicycles and pedestrians.

According to the City of Paris, reducing the speed limit to 30 km/h will make it possible to divide by two the noise in the vicinity of traffic routes.

The mayor's office also hopes that this speed limit and wider sidewalks will help decrease the number of accidents in the capital.

'Fatal accidents in Paris almost always involve a car or a truck.', reminds David Belliard, the EELV deputy mayor of Paris, in charge of roads and mobility.


Does this measure reduce pollution?

On the other hand, contrary to what one might think, the 30 km/h speed limit has no obvious impact on air pollution in the capital.

The question of the link between speed and pollution is not easy to answer and the CEREMA (the centre for studies and expertise on risks, the environment and mobility) has provided nuanced answers.

Indeed, a recent study by the Cerema has shown that a single car pollutes less at 50 km/h than at 30 km/h.

On the other hand, in 30 km/h zones, there is less pollution overall, because overall it is the accelerations that pollute.


Is this measure revolutionary?

Even if this 30 km/h speed limit may seem radical, it is important to know that it is not revolutionary.

Paris is merely following in the footsteps of other metropolises around the world that have already converted to 30 km/h zones.

Moreover, this new regulation should not change much for motorists, since cars already travel in the capital at an average speed of 15 km/h.

Finally, it should be noted that motorists will not be the only ones who will have to slow down. Indeed, the Paris City Council wants to introduce slow zones in which the speed of electric scooters will also be limited.

The sharing of public space between the various modes of traffic remains a sensitive issue that the City of Paris will have to resolve in the coming years, in the run-up to the Paris 2024 Olympic Games ...

You can find a map of 30 zones and 50 or 70 km/h exceptions in the capital on the website of the newspaper Le Parisien (link below). 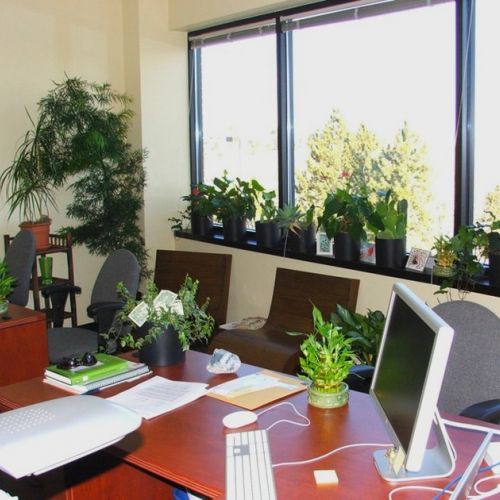 ← Previous Wellness at work: 4 good reasons to put green plants in the office 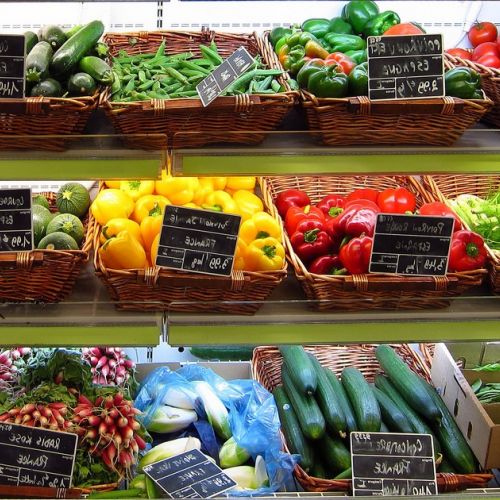 Next → Ecology: plastic packaging will gradually disappear from the fruit and vegetable section