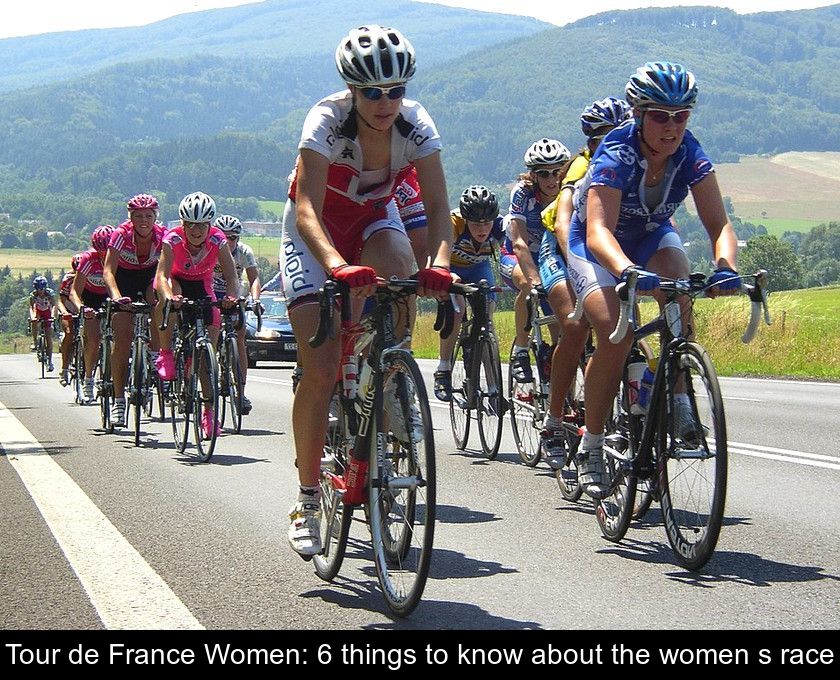 1- This is not the first Tour de France for women

Even though the Tour de France Women creates the event from July 24 to 31, 2022, this edition is not the first Tour de France for a female peloton. The very first edition for women dates back to 1955!

But these various attempts did not last because they had limited economic benefits and much less media exposure than the men's version of the Grande Boucle.


2- The course is different

It should be noted, however, that their route will not be the same as that of the men's peloton, which started in Copenhagen to reach the Champs-Élysées after 3350 km and 3 weeks of racing.

The women set off from the foot of the Eiffel Tower in Paris with the goal of reaching La Super Planche des Belles Filles in Haute-Saône on July 31. This place with a symbolic name is a summit of the Southern Vosges mountains which culminates at 1148 m of altitude.


3- The difficulty is almost the same

The daily schedule that awaits the women riders is 130 km per day on average (compared to 160 km for the men) on roads well known to cycling fans.

Some stages will take place in Épernay, the Grand Ballon d'Alsace and the Super Planche des Belles Filles. On the other hand, there will be no high mountains or mythical passes to climb like the Alpe d'Huez.


4- They are not necessarily the same teams

For this Tour de France 2022, some formations like Jumbo Visma, Movistar and Arkéa are present in both pelotons.

Other teams, however, such as Liv Racing or Canyon Sram Racing, are unknown to viewers because they are only involved in the Tour de France Women.

As for the number of female riders, the women's peloton will be composed of 144 cyclists, or 24 teams of 6 riders.

This is slightly less than the male competitors: 176 riders divided into 22 formations of 8 athletes took part in the Grand Boucle this year.


5- The decorum remains the same

If you love the atmosphere of the Tour with its publicity caravan and coveted yellow jersey, you should know that the Tour de France Women takes exactly the same codes as the historic Grande Boucle.

The return of this women's event, with different stages in France and an overall classification, should mark an important milestone in the fight for the feminization of cycling.

It should also be noted that the Grande Boucle is not the only major cycling race to become more feminine. This is also the case for the Paris-Roubaix and the Giro!

The organizers hope to make this women's competition a permanent feature. In addition, this summer in France, the first International Women's Tour of the Pyrenees will be organized from August 5 to 7, 2022.


6- Premiums are lower than those of men

There is still a long way to go to achieve gender equality in cycling, especially with regard to bonuses.

However, it should be noted that this envelope is higher than the amount distributed during the last Critérium du Dauphiné contested by men: €130,000 in premiums and €16,000 for the winner. 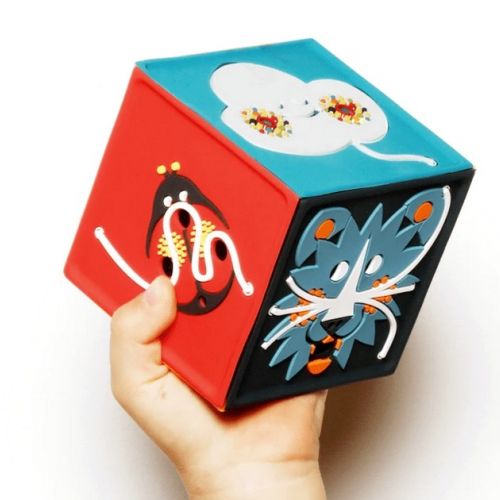 Next → Toys: the story box trend