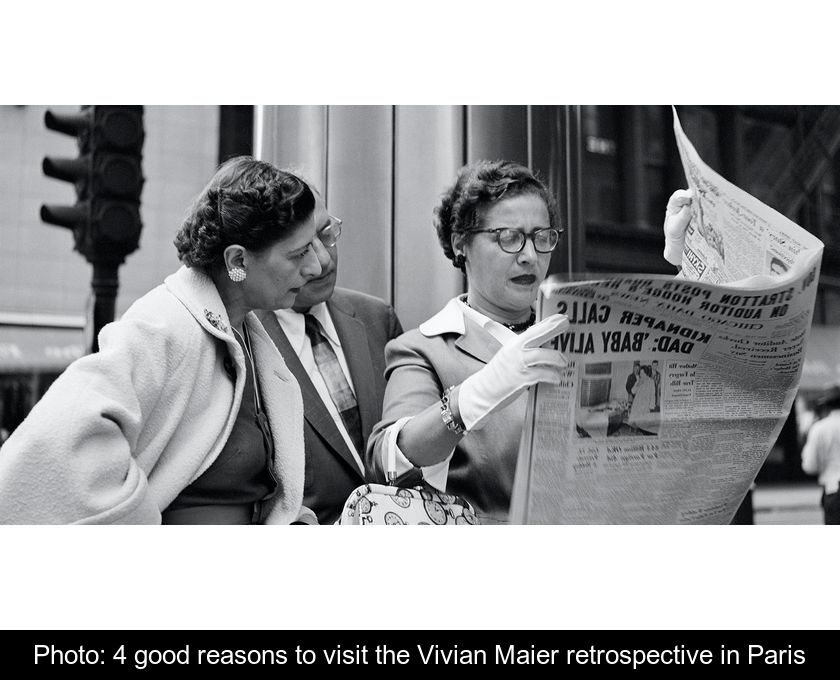 The photographer Vivian Maier, whose work remained unknown during her lifetime, is the subject of a retrospective at the Musée du Luxembourg in Paris. We have listed for you 4 good reasons to visit this exceptional photo exhibition.

1- This retrospective is a first in the capital

This is the first time in Paris that a retrospective has celebrated the work of American photographer Vivian Maier.

Among the 278 photos on display at the Musée du Luxembourg, you will be able to discover never-before-seen shots.

This retrospective, which has all the makings of a groundbreaking event, also presents 9 films made by Vivian with a super-8 camera and objects that belonged to this photographer and former nanny.

The #VivianMaier exhibition will allow you to access for the first time previously unseen prints by the artist, vintage photos, super-8 films, audio recordings... and admire the breadth of this great photographer's work: starting September 15! https://t.co/ZpPkWKHq2u pic.twitter.com/Y5cEmo3PX9

2- The artist's story is exceptional

Vivian Maier was born to a French mother in New York in 1926.

While she is celebrated today by the world's greatest galleries and museums, she was during her lifetime an anonymous nanny who worked for wealthy American families for 40 years.

She spent her life in obscurity before her work was revealed to the public in 2011, two years after her death.

The retrospective being held today in Paris at the Musée du Luxembourg was made possible by the chance discovery of her photographic corpus (photos, films and negatives) in a storage unit in Chicago.

It was a real estate agent named John Maloof who acquired part of his archive and mounted the first exhibition devoted to him in Chicago in 2011.


3- His work is out of the ordinary

The third good reason to visit this retrospective is to discover the work of an unusual artist.

For many curious people, the mystery that surrounds her life makes Vivian Maier a subject of fascination.

But more importantly, this nanny left behind over 120,000 images, an impressive body of work equivalent to a third of the work of the great Robert Doisneau!

Even more astonishing, the work of this little-known photographer is studded with references to French culture, including the work of filmmaker Robert Bresson and the writings of philosopher Gilles Deleuze.

Throughout the exhibition, you will discover that the artist plays with contrasts and does not hesitate to experiment.

This retrospective is therefore an opportunity to discover the breadth and complexity of the work of this great photographer.


4- She photographed the invisible

Vivian Maier, who was a nobody in American society, photographed a lot of working-class neighbourhoods and penniless workers.

In the streets of New York or Chicago, this nanny at the service of others photographed the caste of the invisible of which she herself was a part.

In the age of the American dream and modernity, she shows us the other side of the coin.

Although she is readily classified as a humanist photographer, she left us images of those left behind by the American dream that make her one of the greatest photographers of street photography.

The Vivian Maier retrospective takes place at the Musée du Luxembourg from September 15, 2021 to January 16, 2022. 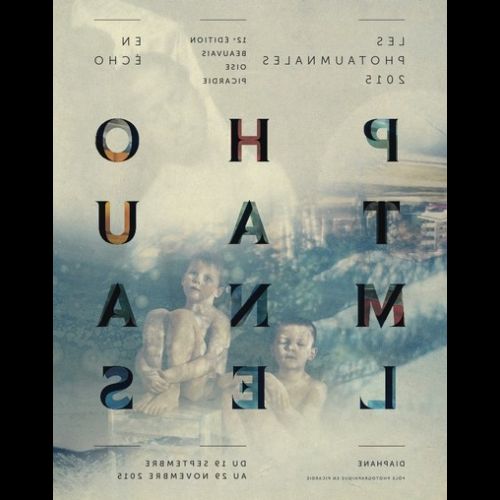 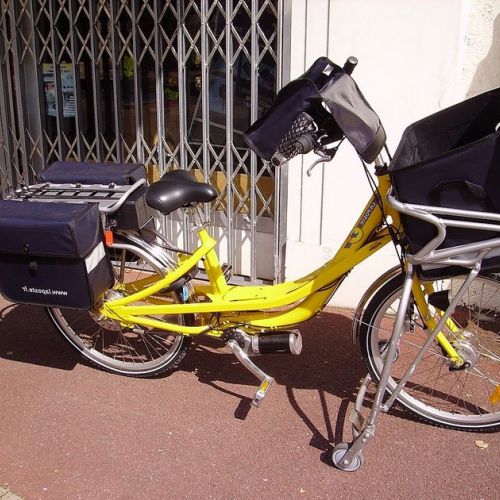