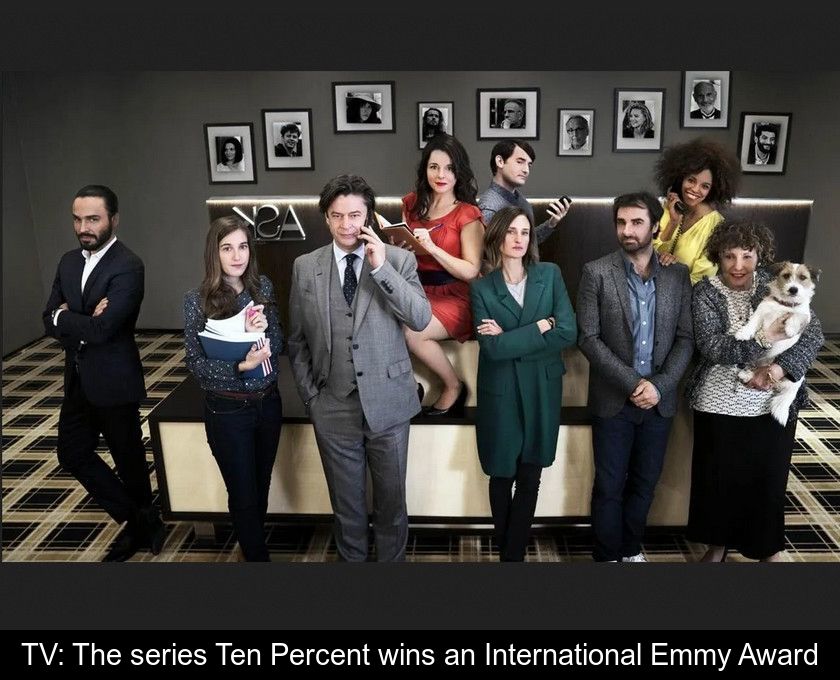 The series Ten Percent, which launched in 2015 on France Televisions, has just won an award at the International Emmy Awards on 22 November 2021. This is a huge pride for this French series which is currently triumphing on the American platform Netflix.

A consecration in the United States

Cock-a-doodle-doo for French TV productions: season 4 of the series Ten Percent won an award on Monday, November 22, 2021 at the International Emmy Awards.

As a reminder, the International Emmy Awards academy has been rewarding the best television productions outside the United States for 50 years.

At the ceremony, which was held in New York and is considered one of the most important in the international television market, the humorous drama won Best Comedy.

This international consecration is moreover a first for France Télévisions. Indeed, the other French series that won awards in previous years (namely Engrenages, Les Revenants and Braquo) were all stamped Canal+ and awarded in the 'best drama' category.

This award is the crowning achievement of an adventure that began on Canal+ and continued on France 2 and Netflix.

'It is the achievement of long years of work, a lot of passion and heart that have been put into this series by a whole team.', said Fanny Herrero, the creator of the series.


A French series that exports well

The series Ten Percent, which has been renamed Call my Agent in the United States and English-speaking countries, is a drama about movie star agencies.

Created in 2015 based on an idea by former agent Dominique Besnehard, it has been exported around the world thanks to the Netflix platform, which has allowed it to reach a much wider audience than just French viewers.

Receiving an award at the International Emmy Awards is a consecration, but also confirmation of the now international status of this series made in France

Dominique Besnehard has also confirmed that a season 5 will see the light of day, initially in the form of a feature film.


The triumph of the French touch

According to Dominique Besnehard, this award also confirms the infatuation of American viewers for the 'French touch'.

Ten Percent is in line with the French cinema of François Truffaut or Michel Deville, which shows a tragicomic France.

In fact, for 4 seasons now, this series has followed the destiny of a small Parisian artist agency called ASK. It features the hazards and difficulties of this shadowy profession, serving actors and actresses.

The other particularity that makes the success of this TV series is the appearance, in each episode, of real stars who play their own role, with a good dose of humor and self-mockery. Thus appeared in the series Sigourney Weaver, Juliette Binoche, Isabelle Huppert, Jean Dujardin or Jean Reno...

According to its creator Fanny Herrero, Ten for One Hundred is a series 'both very French by what it tells, and at the same time very inspired by a form of Anglo-Saxon efficiency in writing'. Perhaps this is the recipe for its success! 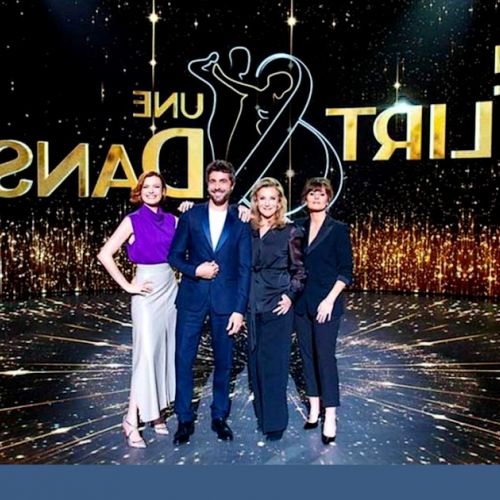