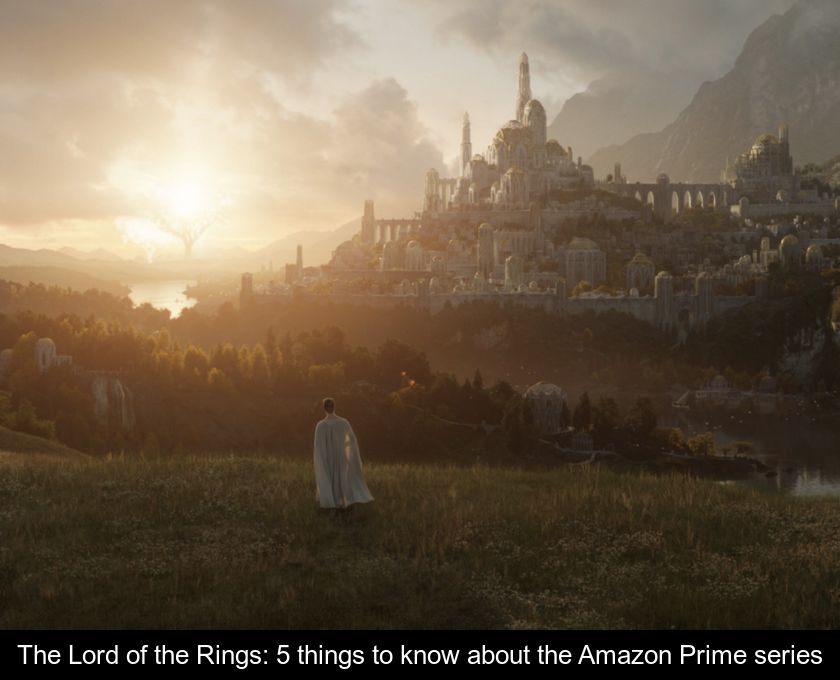 The Lord Of The Rings: 5 Things To Know About The Amazon Prime Series

Notice to fans of the Lord of the Rings! An event series is going to be broadcast on Amazon Prime Video starting in the fall... 2022. While waiting for its arrival on your screens, here are 5 things to know about this very promising adaptation of the saga of JRR Tolkien.

1- It will arrive on your screens in September 2022

Good news for Lord of the Rings fans who have been waiting for this new adaptation of JRR Tolkien's saga!

Amazon, which hopes to rival Game of Thrones with the drama, announced the release date on Monday, August 2 on Twitter:

2- Season 1 was shot in New Zealand

Filming for the first season was completed in early August. Like Peter Jackson's film saga, Season 1 of the Lord of the Rings TV series was shot in New Zealand.

It must be said that this country offers unparalleled landscapes to recreate the magical universe of JRR Tolkien's saga.

The Amazon Prime Video TV series promises to take us into the darkest depths of the Misty Mountains, the majestic forests of the elven capital of Lindon, and the breathtaking landscapes of the island kingdom of Númenor.

On the other hand, the production has announced that, for the filming of season 2, it will leave New Zealand and relocate to the United Kingdom, to the great displeasure of some fans...

The Lord of the Rings TV series will be much more than a remake of Peter Jackson's films.

It will, of course, be set in Middle-earth but will instead be a prequel to the adventures of Bilbo the Hobbit.

Indeed, according to information delivered by Amazon Studios, while this adaptation will carry over some of the saga's iconic characters, it will begin with unreleased adventures supposedly set in a period of relative peace, thousands of years before the events of JRR Tolkien's The Hobbit and The Lord of the Rings.

This prequel is thus expected to tell the story of the creation of the Rings of Power by the wizard Sauron.

It was in 2017 that Amazon Group acquired the TV rights to the cult literary work for an estimated $250 million.

Moreover, the budget that the American group invested in this project is estimated at $465 million for the first season alone, making it one of the most expensive series in history.

For this big-budget series, the production relied on well-known actors like Cynthia Addai-Robinson (famous for her role in the series Spartacus) and Robert Amarayo who played in Game of Thrones!

The famous 8-season fantasy series is, no doubt, the model Amazon would like to emulate. Will its Lord of the Rings become like GOT a monument of the fantasy genre? Only time will tell...

What is certain is that the American giant is not looking at the expense to stay in the race on the very competitive streaming market.

The group acquired in May 2021 the Hollywood studio Metro-Goldwyn-Mayer for 8.45 billion dollars. The investment is substantial but it has allowed it to add such classics as Silence of the Lambs, James Bond and Rocky to its repertoire.


5- Amazon bets big on this project

With this TV series adaptation of a literary work that has millions of fans worldwide, Amazon Group is hoping to make a difference in the streaming market.

In the merciless battle that its Prime Video platform is waging with rivals Netflix and Disney, the adaptation of Tolkien's literary phenomenon should of course allow it to score points.

Fans, who are already tripping over themselves, will have to wait a few more months before discovering this highly anticipated series. 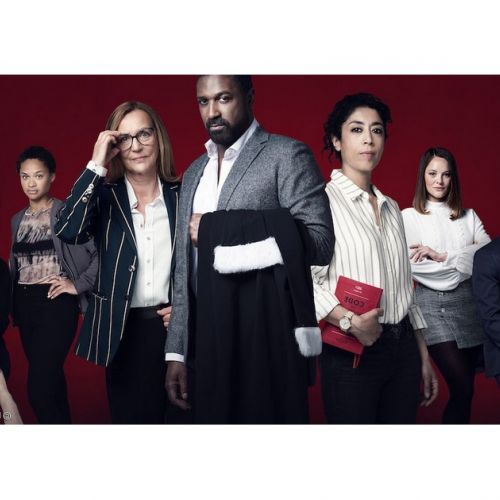 Next → The Undoing: 5 good reasons to watch the new TF1 series