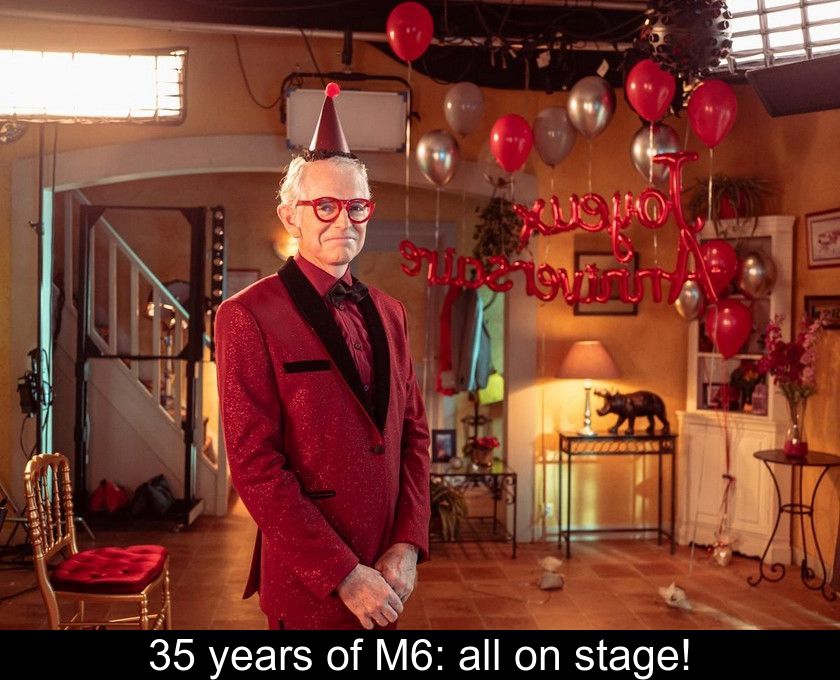 Good news for all fans of Scènes de ménages on M6! To celebrate its 35th anniversary, the channel is broadcasting an exceptional evening entitled 35 ans M6 : tous en scène ! This anniversary evening promises to be full of good times with the participation of historical figures of the Six in new sketches and unexpected roles.

The channel, which is celebrating its 35 years of existence, has not done things by halves to celebrate the key moments of its history and the programs that have marked all these years.

Indeed, it has decided to rebroadcast the cult moments of its programs and to stage its iconic hosts such as Cyril Lignac or Mac Lesggy in unreleased sketches of Scènes de ménages.

This entertainment event promises to be memorable, stringing together sketches for more than three hours with all the channel's stars!


Find the emblematic faces of the channel

For one evening, the most popular personalities on M6 will put themselves on stage to celebrate the 35th anniversary of this television channel.

Viewers will have the pleasure of finding Karine Le Marchand, Philippe Etchebest, Cyril Lignac, Bernard de la Villardière, Norbert Tarayre, but also the magician Eric Antoine, the singer Marianne James and the historical hosts of the channel like Mac Lesggy and Cristina Cordula.

As Scènes de Ménages has been the most watched series by the French for over 10 years, La Six naturally chose to have them participate in never-before-seen sketches in 35 ans M6 : tous en scène !

On the occasion of this exceptional evening, all these well-known faces of M6 will become characters of Scènes de ménages.

In this series that seduces millions of viewers every night, you will be able to discover your favorite hosts in roles against the grain.

We will thus find Eric Antoine as a lawyer hired by Huguette and Raymond and Karine Lemarchand as a travel advisor for Camille and Philippe.

The very serious Bernard de la Villardière will play the role of a failed fireman, while Julien Courbet will slip into the skin of a very exuberant producer. The chef Philippe Etchebest will play a future groom in the middle of doubt, taking refuge at Liliane and José's house:

On the occasion of M6's 35th anniversary, the @Chef_Etchebest plays in #SDM. ????????
M6 has an exceptional evening in store for you! On the program: (re)discover M6's cult moments and your favorite hosts get on stage with the couples of #SDM#35ansM6: all on stage, Monday at 9:10 pm pic.twitter.com/ivbWfVQrYV

As you can see, everyone wet their shirts and showed a good dose of self-deprecation to make this anniversary as hilarious as it was unforgettable! 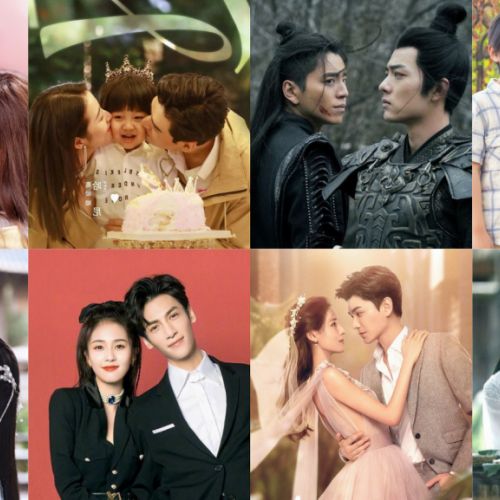 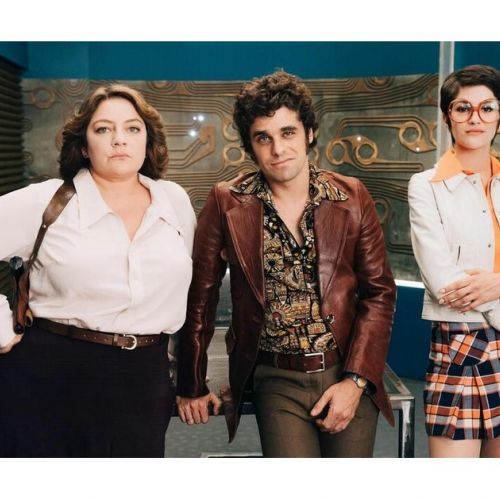