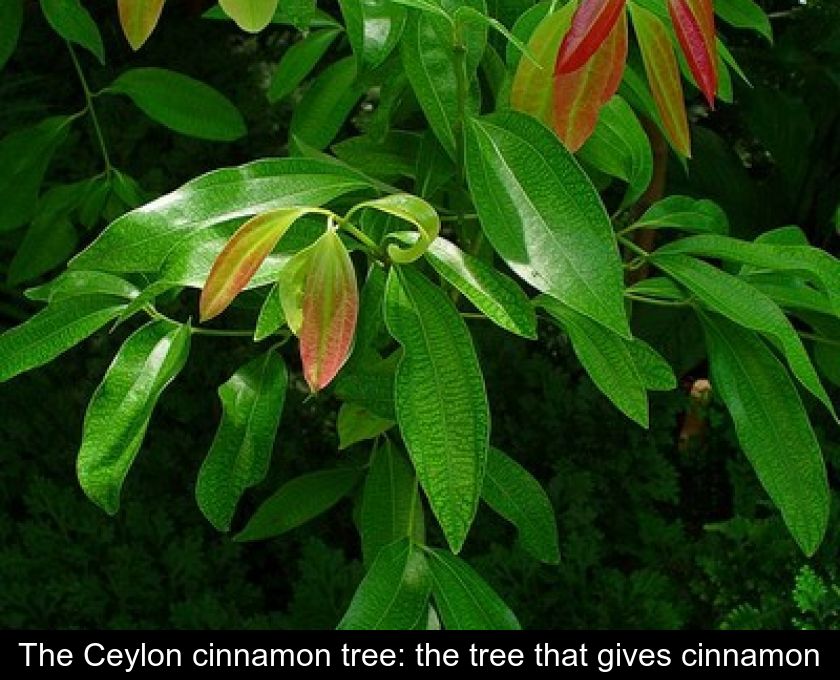 The Ceylon Cinnamon Tree: The Tree That Gives Cinnamon

You may know that cinnamon sticks are dried pieces of bark. But do you know the tree that gives this spice used throughout the world? Called Ceylon cinnamon, this tree of the Lauraceae family is native to Sri Lanka.

Presentation of this tree

The Ceylon cinnamon or Cinnamomum verum is a tree in the Lauraceae family, the same family as the sauce laurel and the avocado tree.

This tropical species, which can grow to 10 to 15 meters in height, has smooth, oblong evergreen leaves that are a beautiful shiny green. Its foliage is aromatic, but this tree is cultivated for its fragrant bark, which yields cinnamon.

Its flowers are greenish in colour and have a rather unpleasant smell. Its fruits are purple, club-shaped berries.

The production of cinnamon

Cinnamon is produced from the inner bark of the Ceylon cinnamon tree: the bark of this tree is harvested in the rainy season from the branches and twigs of the suckers. Their development is encouraged by regular pruning of the trees.

After harvesting, only the inner part of the bark called liber is kept and cut into sections.

These segments of bark are put to dry in the sun. It is during the drying process that the bark rolls up on itself to form the cinnamon sticks. Incidentally, the word comes from the Latin canna, which means 'reed'. 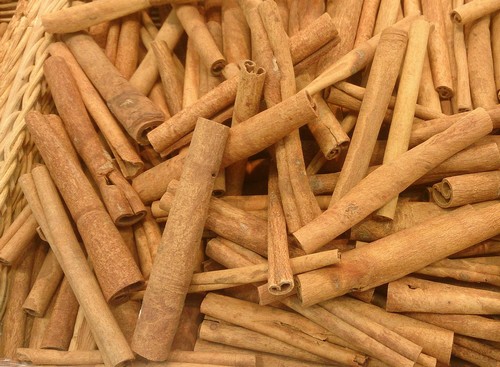 
Did you know that?

To differentiate these two types of cinnamon, remember that:
- Ceylon cinnamon, considered the best, is ochre-coloured; its sticks are made up of thin, crumbly strips and have a sweet, albeit very pronounced, smell
- Chinese cinnamon has a deeper reddish-brown colour; its sticks are hollow but thicker and more solid (less flaky). They are a little less fragrant with a hint of spiciness and bitterness. 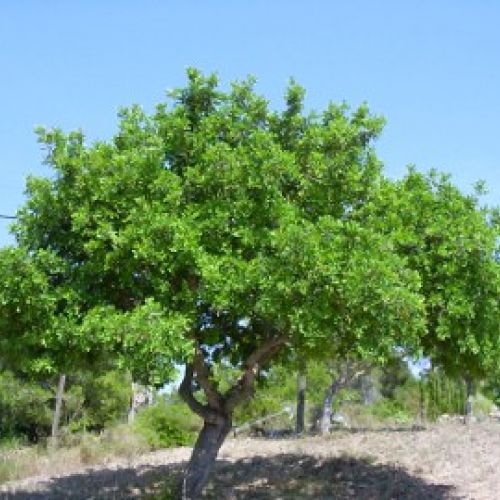 ← Previous The Carob tree: the tree with small horns 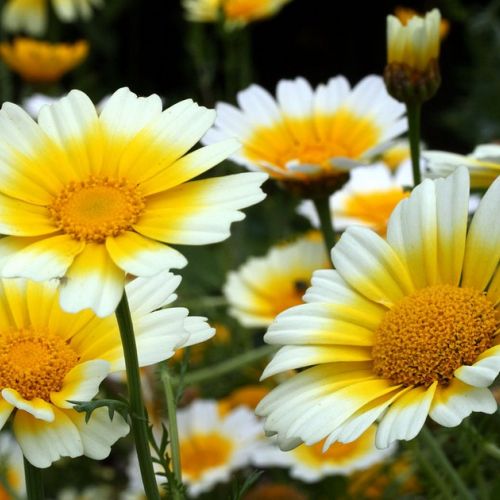 Next → The edible chrysanthemum: an amazing vegetable plant