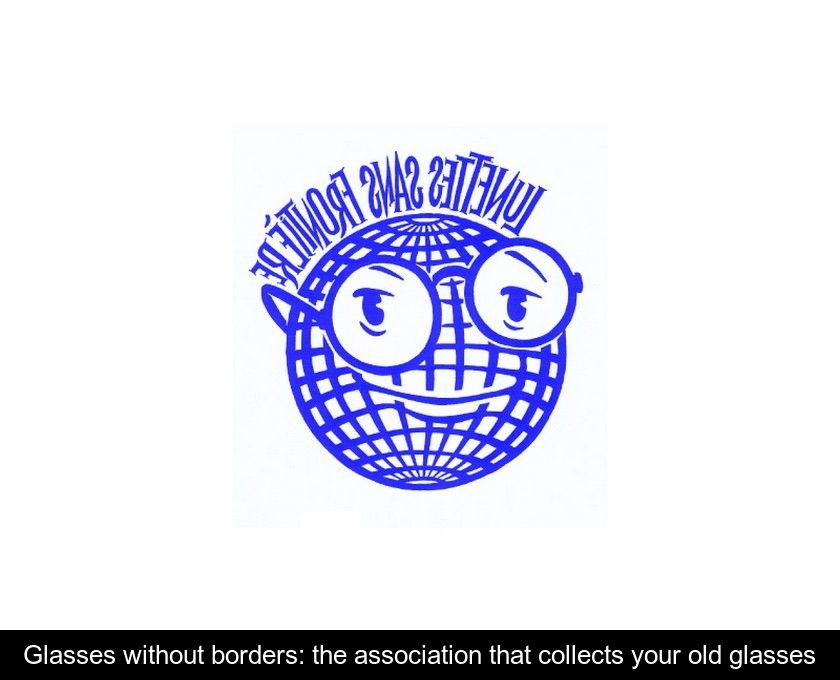 Glasses Without Borders: The Association That Collects Your Old Glasses

Have you ever thought of recycling your old glasses and giving them to people in need? The association Lunettes sans frontière was created in 1974 to collect pairs of glasses in good condition that are no longer suitable for their owners. We suggest you to discover this initiative in favour of all those who cannot get glasses.

The association Lunettes sans frontière based in Hirsingue in Alsace collects pairs of glasses in good condition that are no longer suitable for their owners' eyesight.

So, even if your eyesight has changed, don't throw away your old glasses! They can still be very useful to people who can't afford to buy glasses.


An association born in France in 1974

The association Lunettes sans frontière was born in Hirsingue in 1974. It was created by a priest, Father François, following a trip to Burkina Faso.

In this country, the price of a pair of glasses is the equivalent of 7 to 8 months of salary.

This is why, for almost 50 years, glasses collected by individuals and opticians have been arriving every day in Hirsingue by post from all over France. Other donations sometimes arrive by truck from Germany, Switzerland or Belgium.

The volunteers of the association sort the collected glasses, write the dioptres on each lens and make parcels to send them to the people who need them, in a hundred different countries.

The association has only about 30 volunteers on site, but it offers 80,000 pairs of glasses per year in favor of the most destitute people around the world.

It has also inspired other similar initiatives in other countries. Since 2013, members of the association have forged links with the German Rotary Club of Tholey-Bostalsee. This collaboration gave birth to the association Brillen ohne Grenzen, the German equivalent of this French initiative.

In Europe, thousands of pairs of glasses in good condition lie dormant in our drawers. In France or in other countries of the world, many people do not have the means to buy corrective lenses to regain good sight.

This is why the association Lunettes sans frontière collects the old pairs and sends them free of charge to France but also to the rest of Europe, Africa, Asia and South America.

On the spot, competent people, who work in clinics, dispensaries and local missions, give them to the most destitute people in their country.

The association relies on trusted partners such as doctors or associations present on site to redistribute the glasses it sends.


How to support this association?

If you wish to support the actions of Lunettes sans frontière, you can organize a collection of pairs of used glasses in your company or your own association for example and send them to the following address :

Please note that the association only accepts glasses in good condition and sunglasses with or without correction.

You can also support this initiative by becoming a member of the association (the annual fee is 20 €) or by making a donation that will help finance the cost of sending glasses to beneficiaries around the world.

Your donation will allow you to benefit from a tax deduction since the association issues a tax receipt for any donation from 20 €. 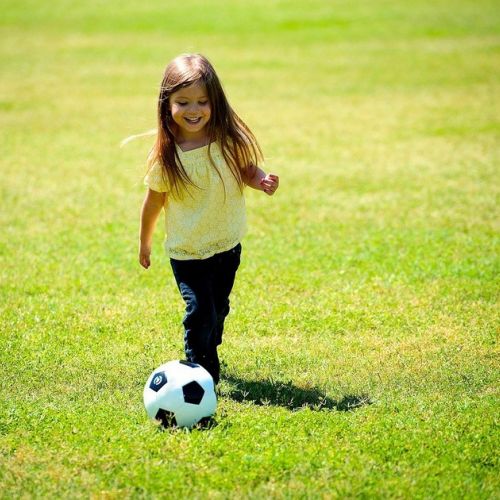 ← Previous Education: how to help a girl's self-confidence?

Next → Hello Handicap: an online fair to promote employment for people with disabilities