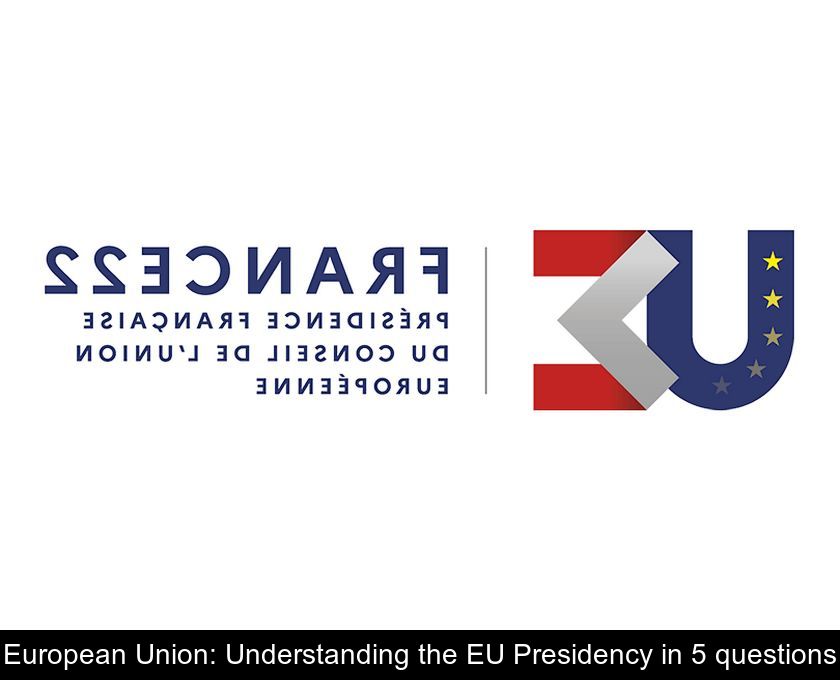 From 1 January 2022, France will take over the Presidency of the Council of the European Union. But what does this role entail and what are the consequences for France? We offer you to understand everything about the EU Presidency in 5 questions.

1- Why is there talk of a rotating presidency?

The Presidency of the Council of the European Union is a responsibility that falls to each EU member state in turn.

Each state holds this office for 6 months, from January to June or July to December, according to a pre-determined order.


2- What is the Council of the European Union?

It also has, like the European Parliament, competences in budgetary matters. It is the Council that sets and modifies the European budget in agreement with the Parliament.

This Council takes non-binding decisions and recommendations. It concludes international agreements and appoints the members of certain European institutions such as the European Economic and Social Committee, the Committee of the Regions and the Court of Auditors.


3- How does the Council Presidency work?

Since 2009, each member state holding the EU presidency no longer does so on its own.

It has to work in a trio with two other countries to set long-term goals and define the major issues that will be addressed over an 18-month period.

For example, France will preside over the Council of the European Union from 1 January to 30 June 2022.

It will work in trio with the Czech Republic in the second half of 2022 and Sweden in the first half of 2023.


4- What are the responsibilities of this presidency?

During the French presidency of the European Union, from January 1 to June 30, our country will have to carry out several missions, some of which are highly regulated.

Each French minister will have to chair the meetings within the working group of which he or she is a member. For example, the French Minister for Agriculture will chair the Agriculture Council.


5- What are the consequences for France?

The country holding the EU presidency has above all a role of mediator and compromise seeker.

But this rotating presidency is also an opportunity for member states to put some of their priorities on the European agenda.

At a press conference held on December 9, 2021, President Emmanuel Macron outlined the French Presidency of the European Union.

In particular, he announced his intention to reform the Schengen area and budgetary rules, to include nuclear power among the climate-friendly energies or to push forward the directive on minimum wages.

The period during which France holds the EU Presidency will also be the period of the presidential elections in our country.

Emmanuel Macron, who had the opportunity to ask for the postponement of the French EU presidency, did not do so.

But this is not a new choice for France. Already in 1995, the presidential campaign was held during the French EU presidency. Jacques Chirac succeeded François Mitterrand as President of the Republic in May. 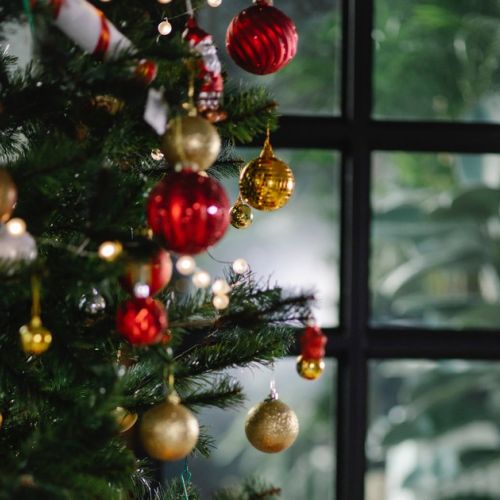 ← Previous Christmas bonus from the CAF: 5 questions to understand 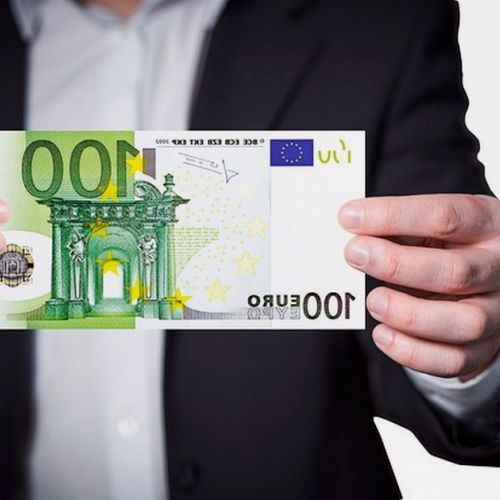 Next → Inflation compensation: 5 questions to understand