In Paris, The Cluny Museum Will Soon Reopen Its Doors

After 20 months of closure for works, the Cluny museum will reopen its doors in the Latin Quarter in Paris. This museum located near the Boulevard Saint-Michel is the only national museum in France entirely dedicated to the Middle Ages. It is known for housing one of the most famous medieval works in the world, the Lady of the Unicorn.

The Musée de Cluny was created in 1843 thanks to the reunion of several sets of works and was set up in the heart of the Latin Quarter in the private mansion of the abbots of Cluny (which dates from the 15th century).

This unique setting, backed by Gallo-Roman baths, has been preserved over the course of the museum's modernizations, although a contemporary extension designed by architect Bernard Desmoulins was added in 2018.

Its collections currently number 24,000 works and bear witness to the extraordinary diversity of artistic expression in the medieval period.

The collections include sculptures, stained glass, enamels, paintings, gold and silverware, tapestries, illuminations, and objects of daily life. Some of the exhibits are very famous, in particular the set of six tapestries of the Lady of the Unicorn.

The museum has remained entirely closed due to modernization work since September 29, 2020. As of May 12, 2022, it will be possible to visit this museum again in its entirety.


A new museum accessible to all audiences

It took 20 months of work to transform the Cluny Museum, bringing it into the 21st century and making it accessible to all.

The renovations, worth 13 million euros, were partly aimed at making all the museum's spaces accessible to people with reduced mobility.

The buildings, including the Roman baths and the Gothic chapel, were partially restored.

The museum has been provided with a new reception area and new public spaces: a more spacious ticket office, a bookstore-boutique, checkrooms, educational activity spaces, and a Café des Amis.

This is the largest metamorphosis of the museum since its founding in 1843.

From Thursday, May 12, 2022, visitors can rediscover the National Museum of the Middle Ages in a new light.

The tour route and museography have been completely redesigned, as well as mediation for all audiences.

The Cluny museum's tour route now unfolds over 21 rooms and showcases a renewed selection of 1600 works illustrating the richness and diversity of the Middle Ages.

The new museography follows a chronological order to make visible the evolution of forms during this period. The tour allows for a better perception of the moments of rupture and innovation, as well as the aesthetic differences between northern and southern Europe.

Thanks to the work undertaken and the new presentation of the works, the National Museum of the Middle Ages will be able to fully respond to its mission: to help all audiences discover and understand this period of over 1000 years! 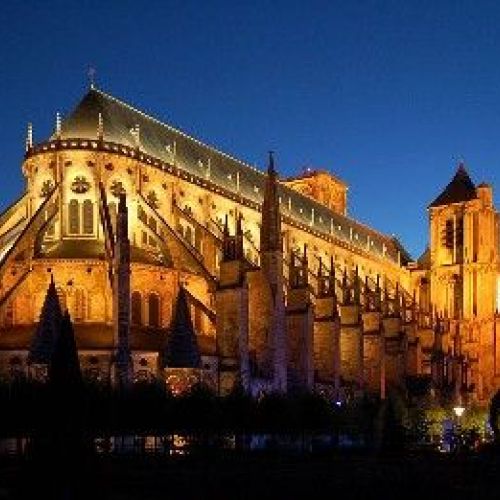 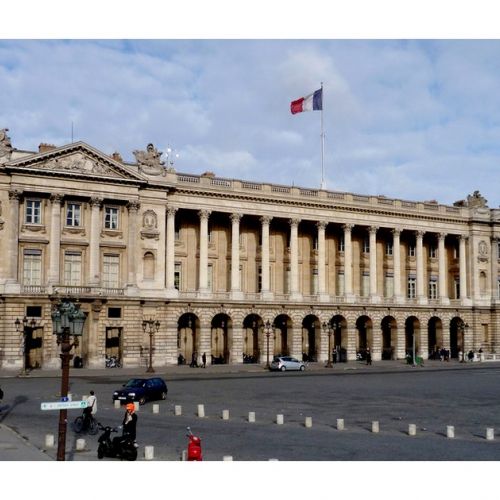 Next → In Paris, the Hôtel de la Marine reopens to the public