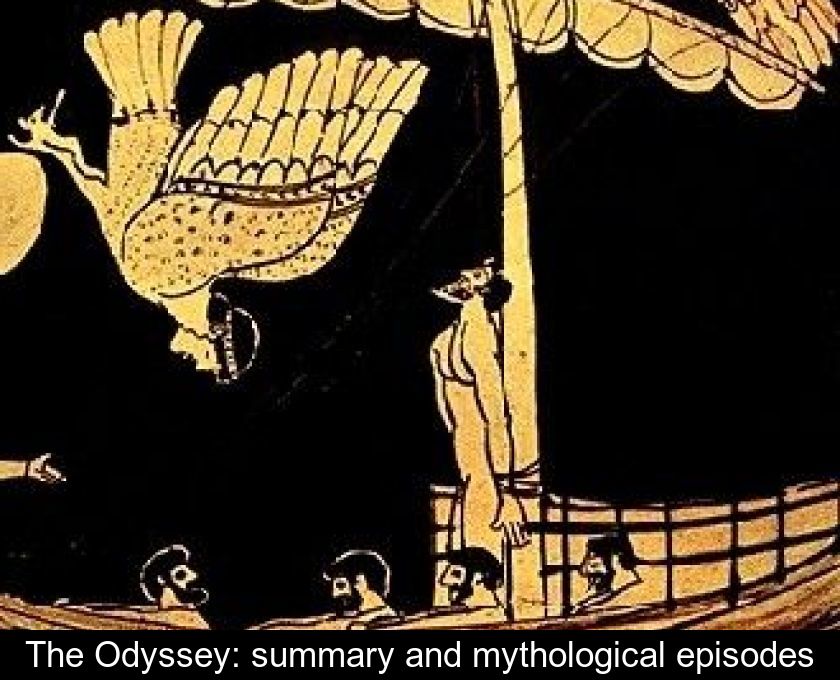 The Odyssey: Summary And Mythological Episodes

A major work of world literature, the Odyssey is a vast epic poem composed by the Greek poet Homer around the middle of the 8th century BC. This epic, which recounts the return of Ulysses to Ithaca, is, along with the Iliad, one of the founding poems of European civilization.

The title of the Odyssey (or Odusseía in ancient Greek) is formed on the Greek name for Odysseus (Odusseús).
This poem, which is attributed to Homer, an aedic native of Asia Minor, in fact relates the adventures of Odysseus, on his return home at the end of the Trojan War.

This epic, cut into 24 songs, is written in dactylic hexameters and has 12,109 lines.
It is thought to have been composed in the 8th century BC, after the Iliad, Homer's other epic that recounts the Trojan War.

This epic poem is a founding work in European culture. It has inspired many parodies and rewrites, including James Joyce's novel Ulysses (1921).

Summary of the work

At the beginning of the Odyssey, Odysseus is held captive on the island of the nymph Calypso and cannot return home to his wife Penelope.
All the gods are in favor of his return, except Poseidon, who resents him for blinding his son the Cyclops Polyphemus.

While Zeus sends Hermes to ask Calypso to free Odysseus, Athena goes to Ithaca to advise Telemachus, Odysseus' son, to go to Pylos and Sparta to get news of his father.

The structure of the work is as follows:
- Songs I to IV recount the Telemachus, i.e., the adventures of Telemachus who asks for news of his father and wants to thwart the plans of his mother's suitors Penelope
- songs V to XII correspond to the account of his journey by Odysseus himself; taken in by King Alcinoos after a shipwreck, he recounts his previous adventures since leaving Troy
- Songs XIII to XXIV tell of Odysseus' revenge as he is recognized by his relatives and slaughters the suitors.

The character of Ulysses

Odysseus is not only the main character of the Odyssey but also one of the most famous heroes of Greek mythology.
The son of Laërte and Anticlaeus, he left his wife Penelope and son Telemachus to participate in the Trojan War.
On this occasion, this character famous for his intelligence and cunning (metis in ancient Greek) devised the Trojan horse ploy that enabled the Greeks to take the city.


The adventures of Ulysses

On the long journey home, Odysseus must once again use his cunning to overcome many pitfalls.
Because of Poseidon's wrath, he wanders the sea for 20 years before he can return home.

The Odyssey tells in particular:
- the episode of the Lotophages and the fight against the cyclops Polyphemus, to whom Odysseus pokes his eye out after having intoxicated him (Song IX)
- a passage to the cannibalistic Lestrygons and to the magician Circé who turns her crew into pigs (Song X)
- a descent into the Underworld that allows Odysseus to speak to his mother's ghost and to see his former companions again, including Agamemnon and Achilles (Song XI)
- the episode of the sirens who drive the ships to the reefs by means of their songs: Odysseus then asks his crew to plug their ears with wax and has himself tied to the mast of the ship (Song XII)
- the episode of the Helios' herds: only Odysseus, who had not eaten cattle, escapes shipwreck and arrives on Calypso's island, which holds him prisoner for 8 years (Song XII).

For more information on the character of Odysseus, as well as translations of the Odyssey, please consult the site below. 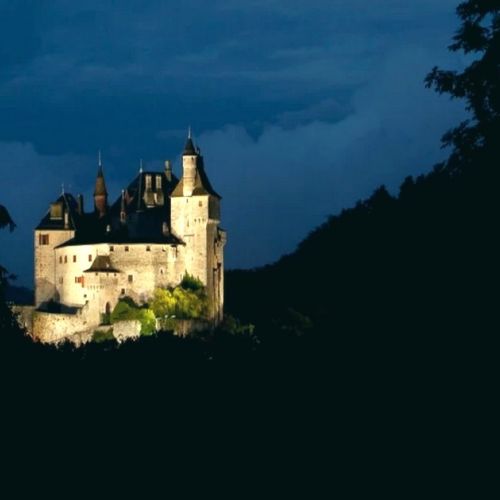 ← Previous The Night of the Castles: a magical event 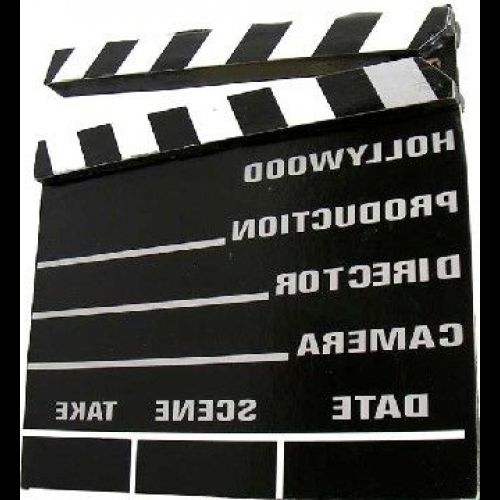 Next → The process of creating a film: stages and participants