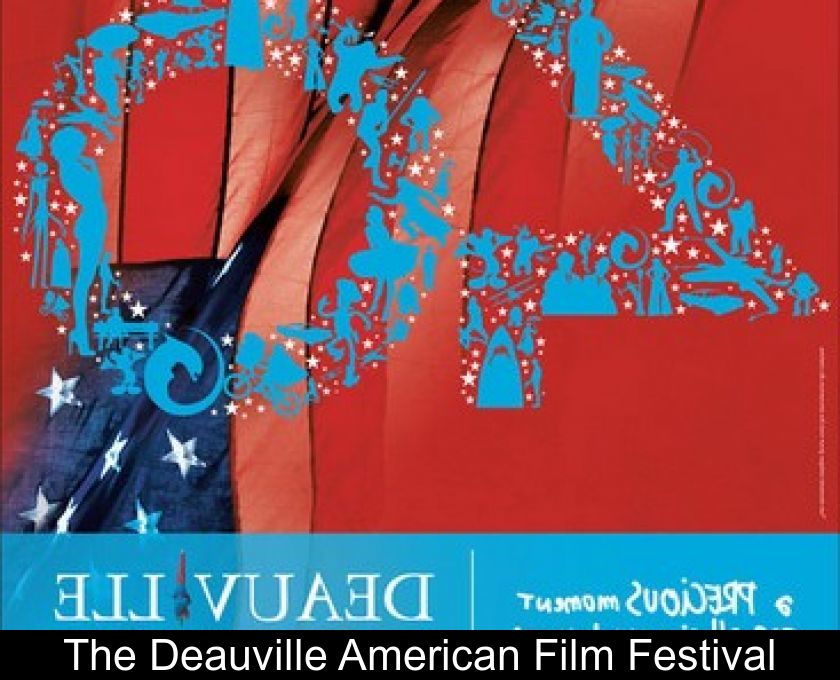 Every year at the beginning of September, the seaside resort of Deauville, in Normandy, pays tribute to American cinema and its stars. On this occasion, more than 100 films are presented to the public in the most Hollywood of the Normandy seaside resorts.

Presentation of the festival

The Deauville American Film Festival takes place each year in Deauville, from the first Friday in September to the Sunday of the following week.

This festival was created in 1975 by Lionel Chouchan and André Halimi, with the financial support of the Lucien Barrière Group.

Evolution of the festival

The Deauville American Film Festival originally had no competition between the films presented.

A form of unofficial competition began in 1987, with the creation of the Coups de cœur LTC.

The meeting of the stars

Since its inception, the Deauville American Film Festival has been the meeting place for the biggest stars of American cinema.

The 48th edition of the Deauville American Film Festival takes place from September 2 to 11, 2022.

This 48th anniversary honors the major Hollywood studios, through a program on independent cinema over the twenty years of the competition.

This year, the feature film jury is chaired by Arnaud DESPLECHIN.

Reduced rate for students ?26 years old and job seekers, upon presentation of proof

Next → The Eiffel Tower: presentation and history