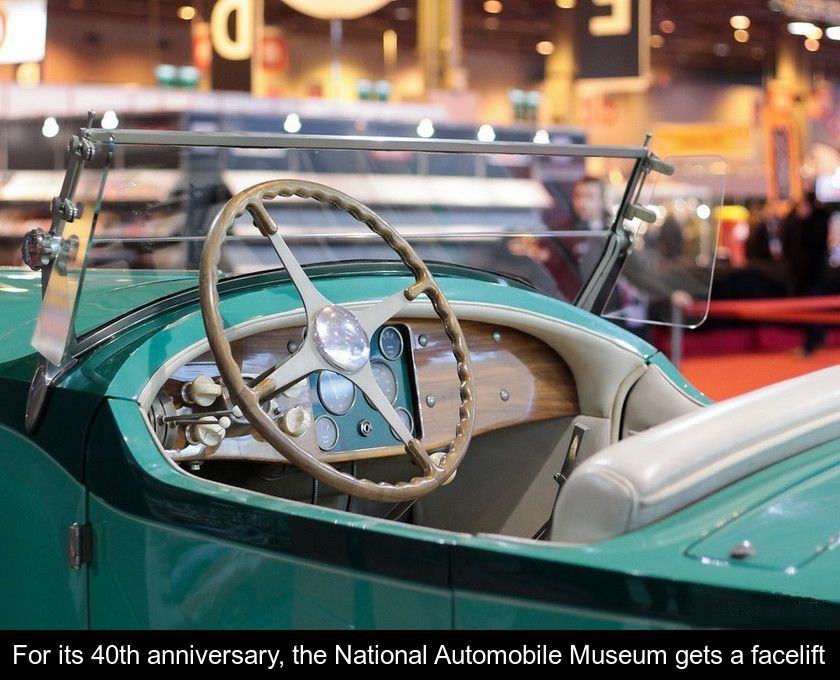 For Its 40th Anniversary, The National Automobile Museum Gets A Facelift

The National Automobile Museum - Schlumpf collection, located in Mulhouse, celebrates its 40th anniversary in 2022. On the occasion of this anniversary, we invite you to discover this magnificent collection, which will now be highlighted by a renewed museography.

It was in 1977 that the workers of the Schlumpf brothers' textile factory discovered the existence of their bosses' extraordinary car collection.

Five years later, this exceptional collection was unveiled to the public for the first time, with the opening of the National Automobile Museum on July 10, 1982.

The museum then presented more than 400 exceptional vehicles. It has more than 450 today and can claim to have the finest automotive collection in the world.


A facelift for the museum's 40th anniversary

Four decades later, little or nothing had changed at the National Automobile Museum in Mulhouse.

True, a masterly entrance was created in 2006 and an Autodrome was built in 2011... But changes of another scale are announced in 2022, on the occasion of the 40th anniversary of the museum!

This institution will get a real facelift, with a change of name and manager, and a brand new, more modern museography.

From now on, this museum will no longer be called the Cité de l'Automobile, but will return to its original name: Musée national de l'automobile - collection Schlumpf.


A museography in the air of time

The m2A association, which is taking over the management of the National Automobile Museum, has decided to wake up this sleeping beauty in order to boost the museum's attendance.

The museography had remained almost identical since the opening of the museum in 1982 and had become obsolete. That's why the museum's management association decided to integrate digital tools, mapping or augmented reality ...

For the moment, no decision has been made and the car museum of tomorrow will only take shape in 2025-2027.

The National Automobile Museum - Schlumpf Collection also plans to renew its cinema area and to expand the go-kart track for the little ones. In addition, the links between the museum and the autodrome will be strengthened.

Until the museum has undergone its makeover, visitors can already access the new shop and the restaurant areas without going through the ticket office.

So on site, you can enjoy a traditional French restaurant and a cozy new bar called the Gatsby bar.


A temporary exhibition to discover

By April 2022, the temporary exhibition space will be redesigned and will include an exhibition revealing the hidden treasures of the museum's reserves.

The exhibition, which will run from April 9 to November 6, 2022, will be titled Mechanical Icons.

It will feature, for the first time, unusual vehicles and objects straight from the museum's reserves.

Part of the exhibition will be dedicated to the evolution of the site and will allow visitors to discover its industrial past.

For more information, we invite you to visit the website of the National Automobile Museum (link below). 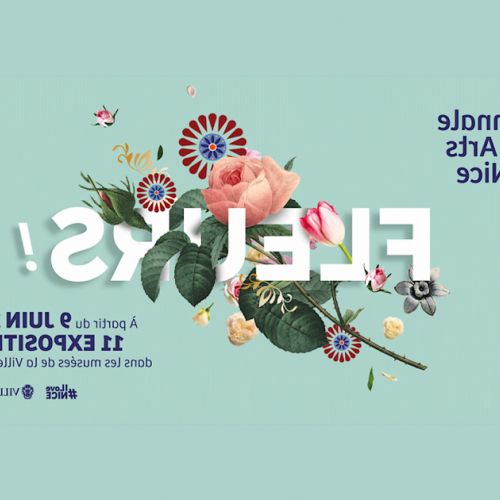 ← Previous Flowers: the new Biennial of Arts blossoms in Nice this summer 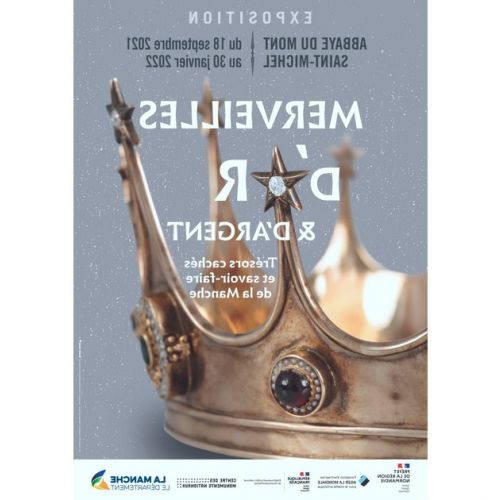 Next → Gold and Silver Wonders: an exceptional exhibition in the Abbey of Mont-Saint-Michel