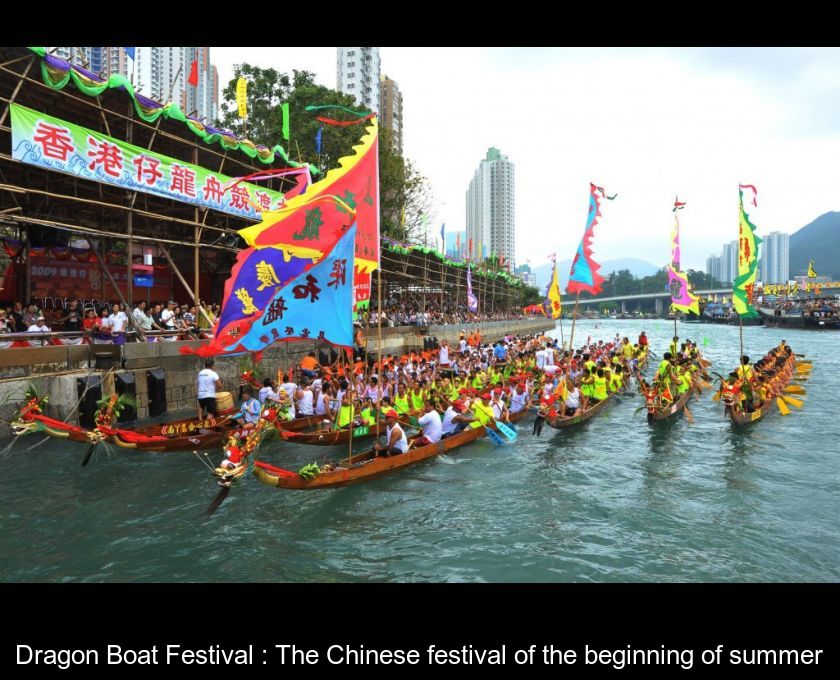 Dragon Boat Festival : The Chinese Festival Of The Beginning Of Summer

The Dragon Boat Festival is a traditional Chinese festival that takes place on the fifth day of the fifth month of the Chinese calendar, is also called the Double 5 festival which corresponds to the end of May or June in our calendar. This date is very important in Chinese folk culture, so much so that it is a public holiday in most Asian countries and gives rise to many festivities. This year the Dragon Boat Festival will take place on June 3rd... So get ready... Get ready... Go!

Multiple origins for a thousand-year-old festival

It is a traditional Chinese festival that has existed in various forms for thousands of years. Its current form is an amalgamation of several festivals and traditions from different regions of China. Yet two stories are often cited to explain the origin of this festival.

According to the 1st legend, this festival is celebrated in order to remember the memory of the poet Qu Yuan, minister of the Chu kingdom, who was also a famous poet. Faced with the threat posed by the Qin kingdom, his recommendations to ally with the state of Qi were rejected.
Removed from the court, he had to go into exile, during which time he composed his most famous works. After learning of the invasion of the Chu kingdom by the Qin, out of desperation he went to drown himself in the Miluo River. Citizens rushed into boats in the middle of the river to try to save him or at least recover his body.
Unable to find him and fearing that the fish would eat his body, they threw sticky rice balls into the river in hopes that the fish would choose the rice over Qu Yuan. An old doctor even tried to get the fish drunk with rice wine.

Another possible explanation for the origin of the festival has to do with the superstitions surrounding the date on which it falls. Traditionally, the fifth lunar month was considered a time of bad luck. People in some parts of China believed that the five dreaded venomous animals (centipedes, snakes, scorpions, toads, and lizards) began to emerge from their winter hiding places. To protect themselves they practiced rituals that were supposed to make them harmless.
In addition, they believed that people got sicker at this time of the year. Over the years, traditions emerged to help protect people from illness and bad luck.

The Festivities of our Days

Because in most Asian countries at this time of year the weather is nice, this holiday is mostly an opportunity to get outside and have fun and make lots of noise.

The most famous festivities are of course the dragon boat races that take place on lakes, rivers and in the open sea... In fact, as soon as there is water and some space, every village and city organizes its boat race.

According to one of the legends, the boat race imitate the villagers who dredged the river to find the body of Qu Yuan.
But other legends explain that this race is a homage to the Dragon God of Guangdong province in southern China. Since then, an annual boat race is held in many countries.
The boats have a slim, lanky shape and their bows are decorated with dragon heads, hence the name. At the starting signal, teams of rowers, to the sound of drums paddled, in order to reach the finish as quickly as possible.
This race can be found not only in China but also in Taiwan, Singapore, Vietnam, Japan, England, USA and many other countries around the world. Nowadays, it is also common for teams to build their own boats.

Other traditions have developed over the years

- Eating sticky rice or millet cakes of triangular shape, rolled in bamboo leaves, the famous Zongzi.
- Drinking sulfur wine (but as this tradition made people sick it has gradually disappeared and is only found in some provinces in the Chinese hinterland.
- The children carry small cloth bags, filled with medicinal and aromatic plants, supposed to ward off demons and evil spirits. Or even cure sick children.
- Decorate the front doors with the image of Zhong Kui, protective god against demons.

For Asians, the Dragon Boat Festival is one of the most joyful and colorful festivals of the year. It is an opportunity to get together and celebrate the arrival of summer with friends and family. 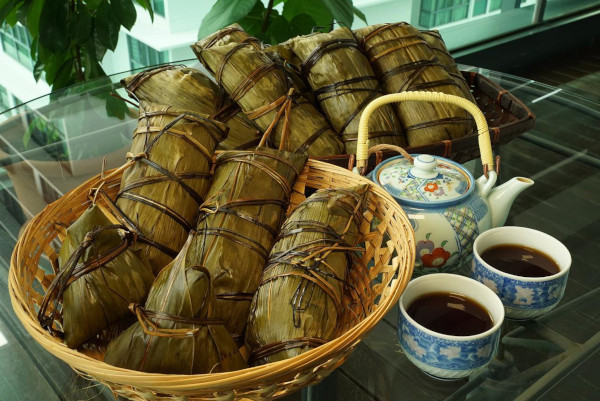 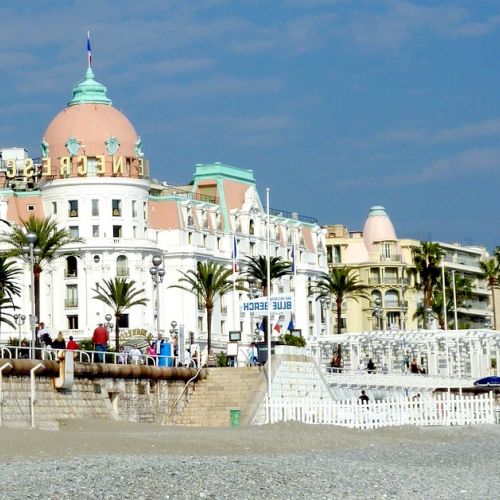 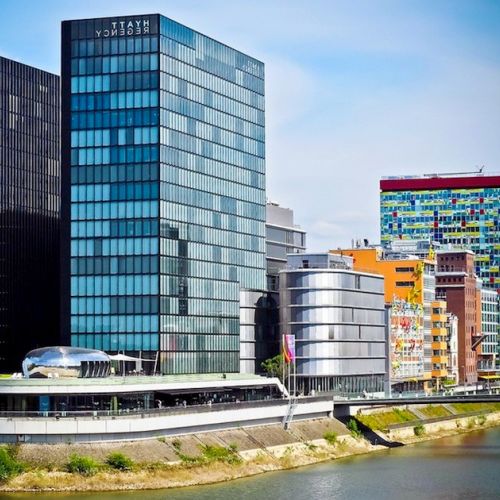 Next → Düsseldorf: an arty destination