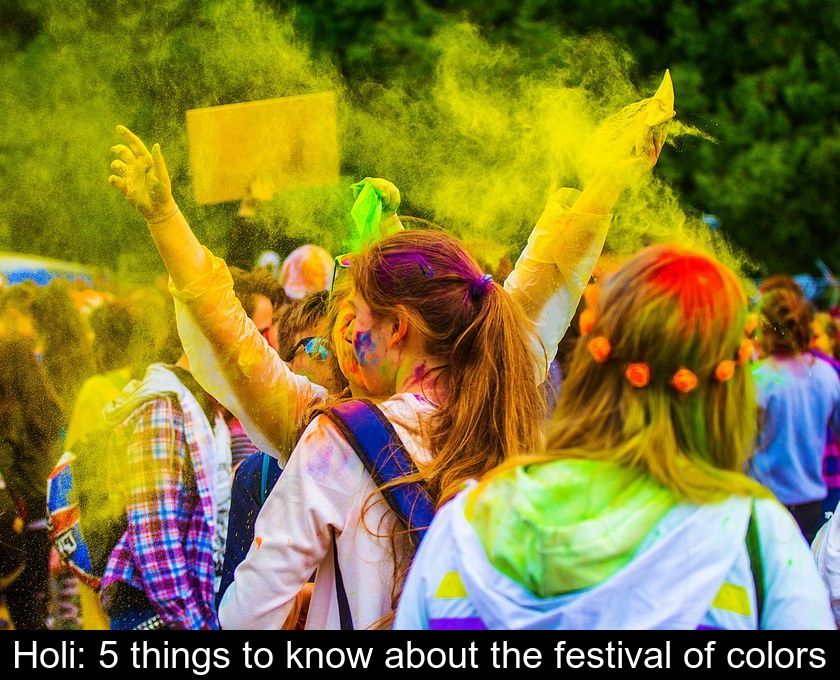 Holi: 5 Things To Know About The Festival Of Colors

Every year in India, a profusion of colors bursts into the air to celebrate the beginning of spring. This Hindu festival called Holi or Festival of Colors takes place, depending on the year, in February or March. Here are 5 things to know about these celebrations full of joy... and colors of course!

1- This festival has its origin in Hindu mythology

Like many Indian festivals, Holi has its origins in Hindu mythology.

Legend has it that King Hiranyakashipu ruled as an arrogant despot and demanded that everyone prostrate themselves at his feet.

But his own son Prahlad preferred the god Vishnu. The despot decided to get rid of his son and tried several times to kill him, but in vain.

He asked for help from his sister Holika who had the gift of not being afraid of fire. He challenged his son to lie down in the flames with his aunt. Prahlad accepted the challenge and triumphed.

Holika was punished for her vanity, while Prahlad was saved and rewarded by the gods for his loyalty and devotion.

It is from this legend that Holi, a festival that symbolizes the victory of Good over Evil, is said to have originated.


2- It also symbolizes fertility and spring

The festival of colors, held during the full moon of the month of Phalguna (in February or March), also celebrates fertility and the arrival of spring.

On Holi day, everyone throws colored powders or colored water at each other in a joyful profusion of bright colors.

On the eve of the festival, huge bonfires are lit in every city in India, to ward off evil spirits and to remember the cremation of Holika, the sister of King Hiranyakashipu.

These fires symbolize the destruction of evil. The embers are then collected by the inhabitants who take them home and use them to light a new fire.

In the days leading up to it, everyone stocks up on colored ammunition (balloons filled with colored water and dyed powders called gulal).

On the big day, you have to be ready to spray your friends, family but also complete strangers you meet on the street. No one is spared, not even tourists, so expect to be covered in color!

Also be careful with the clothes you wear that day because the mixture of powders and colored water is indelible. It will be difficult to remove your clothes after the party...


4- It is a parenthesis where social status is abolished

In India, Holi is a special festival because it is one of the few times of the year when social statuses are abolished in the highly hierarchical Indian society.

Everyone has fun, dances and gathers as a family around a meal specially prepared for the occasion.

After splashing paint on his victim, it is customary to exclaim: Bura Na Mano, Holi Hai! (which means: 'Don't be angry, it's Holi!').


5- This festival is celebrated by all Indians

Holi is a very important festival in India where it is celebrated from north to south of the country.

This day is also celebrated by Indian communities abroad, for example in Nepal, Mauritius or even Rotterdam!

Hindus and non-Hindus come together to celebrate this festival of colors, during which social barriers fall and men and women are equal.

This festival is very unifying. It is an opportunity to forgive one's enemies and show love to one's loved ones and friends.

This date, which celebrates the arrival of spring in jubilation, is also a moment of renewal. It is an opportunity to do a great spring cleaning in the houses. 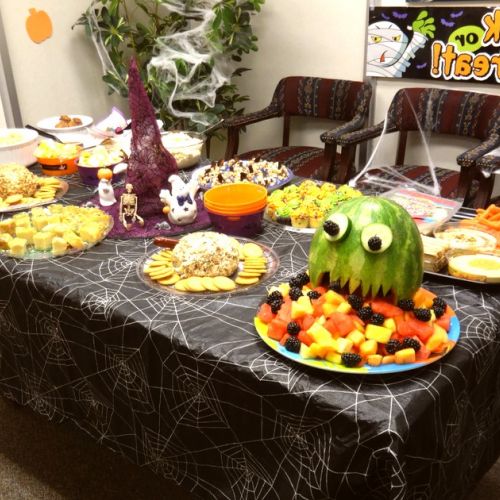 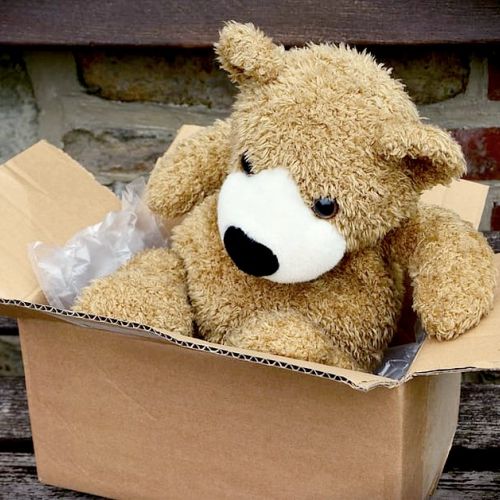 Next → Homemade parcel post: how to prepare a parcel properly?