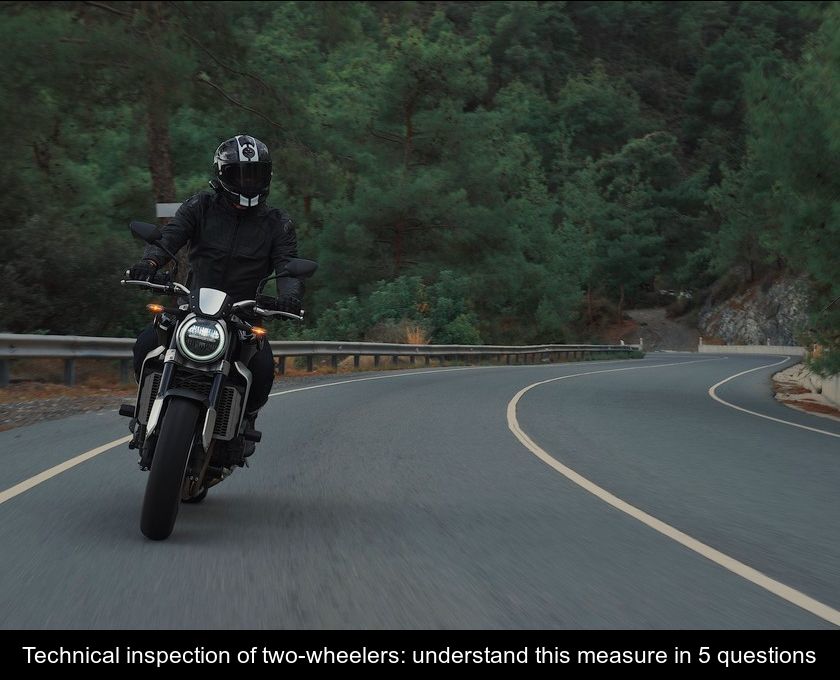 Technical Inspection Of Two-wheelers: Understand This Measure In 5 Questions

It is a news that could cause the discontent of many motorcyclists: the Council of State has decided that the technical control of two-wheelers should become mandatory from October 1, 2022. However, nothing is less certain. We suggest you to better understand this measure in 5 questions.

1- Which vehicles are concerned?

The requirement of technical control for new motorized vehicles will concern two wheelers but also three wheelers and quadricycles with a cylinder capacity greater than 125 cm³.

In practice, this measure will concern the drivers of motorcycles, scooters and mopeds but also the owners of a 3-wheeler, a quad or a car without a license.

According to the official denomination, it concerns vehicles of category L3e, L4e, L5e and L7e with a cubic capacity superior to 125 cm3.


2- How often will these vehicles have to pass the technical inspection?

On this point, the technical control of two-wheelers will be comparable to that of cars.

It will have to be carried out in an approved control center during the 6 months preceding the 4th anniversary of the first circulation of the vehicle.

This mandatory technical inspection will then have to be renewed every 2 years.

In other words, when you resell your motorcycle, scooter or quad, you will have to provide a roadworthiness test that is less than 6 months old in order to proceed with the change of registration of the vehicle.

It is a European directive dating from 2014 that provided for the introduction, no later than January 1, 2022, of a technical inspection for category L vehicles with a cylinder capacity greater than 125 cm3.

However, this European directive provided for the possibility of derogating from the technical inspection if other effective measures were put in place to ensure the safety of drivers.

The French government therefore launched a procedure in December 2021 to demonstrate to the European Commission that alternative measures had been taken to increase safety, including
- the obligation for motorcyclists to wear gloves
- experimentation with noise radars to penalize the noisiest two-wheelers
- new, more stringent standards for pollutant emissions
- the introduction of a bonus for the purchase of an electric two-wheeler
- the installation of stickers 'attention angles blind' on the heavy goods vehicles.

Nevertheless, owners of two-wheelers, three-wheelers and quadricycles will not escape a technical inspection every two years, as for other vehicles.


4- When should this measure come into effect?

The government had planned to make the technical inspection of two-wheelers mandatory from 2023.

But the Council of State suspended the decree of August 9, 2021, which set the schedule of technical inspections according to the age of vehicles from January 2023.

By an order of May 17, 2022, the Council of State finally decided to set the obligation of technical inspection from October 1, 2022 for the oldest vehicles.


5- What will be the practical details of this technical control?

Even though mandatory roadworthiness testing for two-wheelers is officially scheduled to go into effect on October 1, 2022, this deadline will likely not be met.

Indeed, the State has not yet defined the concrete modalities of this technical control and the networks of approved centers are not ready to receive the first vehicles.

Several questions remain unanswered, in particular
- the points to be checked on each model (they will undoubtedly not be the same for a 50 cc scooter and a sporty motorcycle with nearly 200 horsepower)
- the equipment to be used for the tests
- the training of the inspectors...

These questions are still unanswered, which should make it impossible to apply the measure on October 1st.

The Ministry of Ecological Transition has moreover confirmed, at the beginning of June, its wish to benefit from an additional delay and not to implement this new technical control before January 2023.

To conclude, it should also be noted that France is not the only European country to have bet on alternative measures to roadworthiness testing. The Netherlands, Finland and Ireland have stated that they do not intend to introduce roadworthiness testing, but prefer to stick to alternative measures that are fairly comparable to those adopted by France. 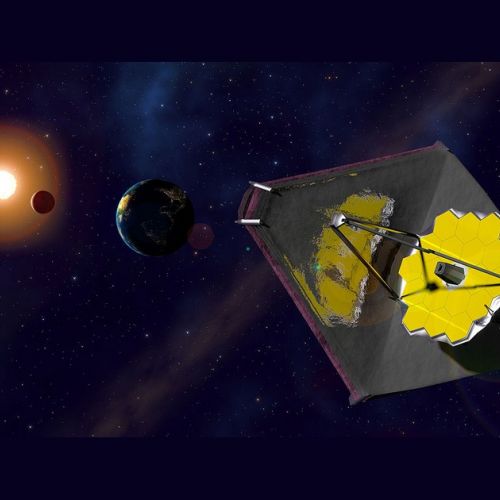 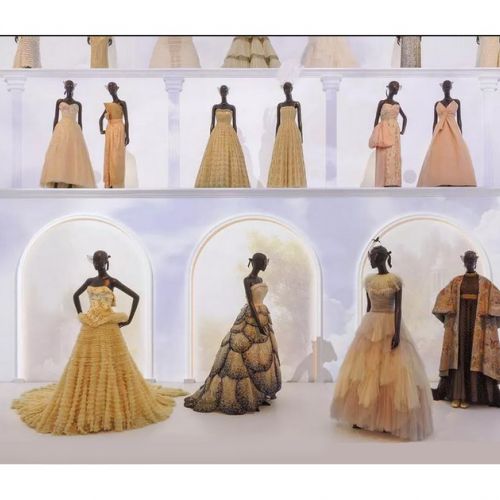 Next → The Dior Gallery: a new temple of fashion to visit