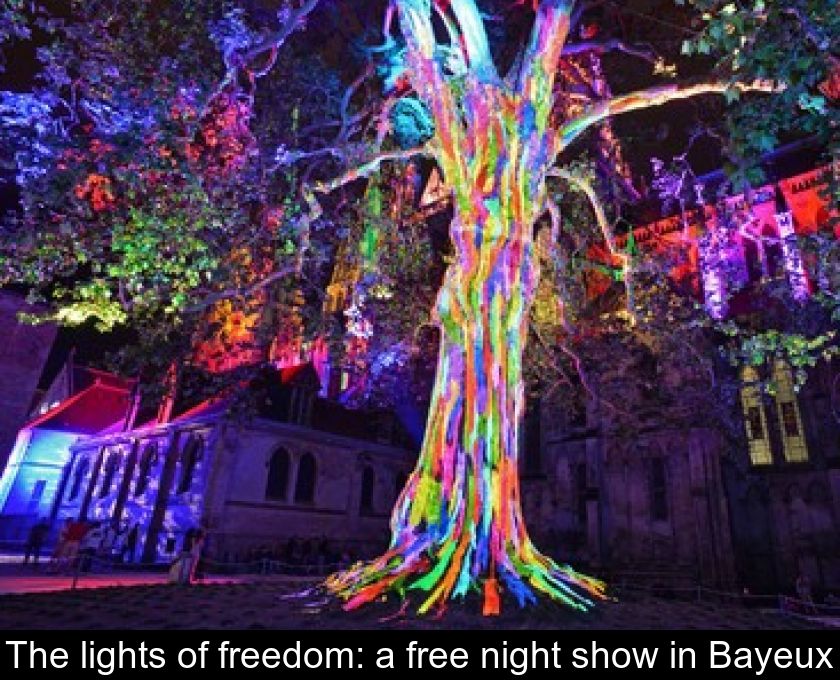 The Lights Of Freedom: A Free Night Show In Bayeux

Since 2010, the city of Bayeux attracts thousands of visitors every summer with these night shows 'Rendezvous at the Cathedral'. In 2022, the city is back to its illuminations with a show projected on the cathedral on Tuesdays, Thursdays and Saturdays, from July 12 to 27, 2022

An ode to freedom

The new night show of the city of Bayeux Les Rendez-vous de la Cathédrale rue Lambert Leforestier. will focus on nature and the 4 seasons, with illuminations that will amaze young and old.

This date is not by chance since it is the anniversary of the liberation of the city. On June 14, 1944, General de Gaulle gave his famous speech in Bayeux (the first liberated town in Normandy), restoring the legitimacy of the French state.

For this new edition of the night shows 'Rendezvous at the cathedral', the tourist office of Bayeux has called upon the company Spectaculaires.

The latter has achieved a real technical feat projecting a show of illuminations on the theme of nature, on the facade of the cathedral

The nighttime show is held in Bayeux from July 12 to August 27, 2022 on Tuesdays, Thursdays and Saturdays. 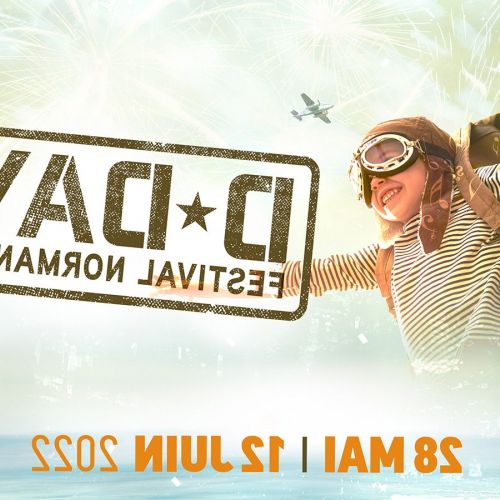 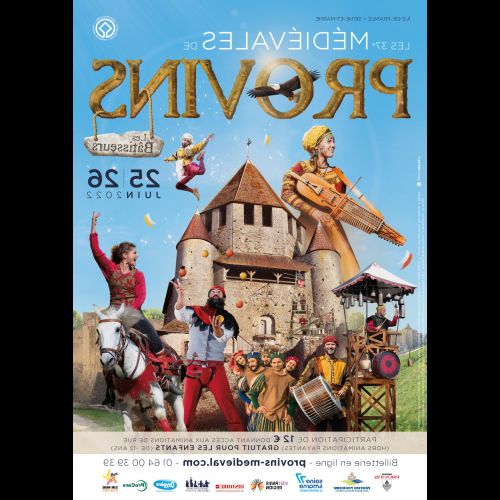 Next → The Medieval Festival of Provins: a great medieval festival