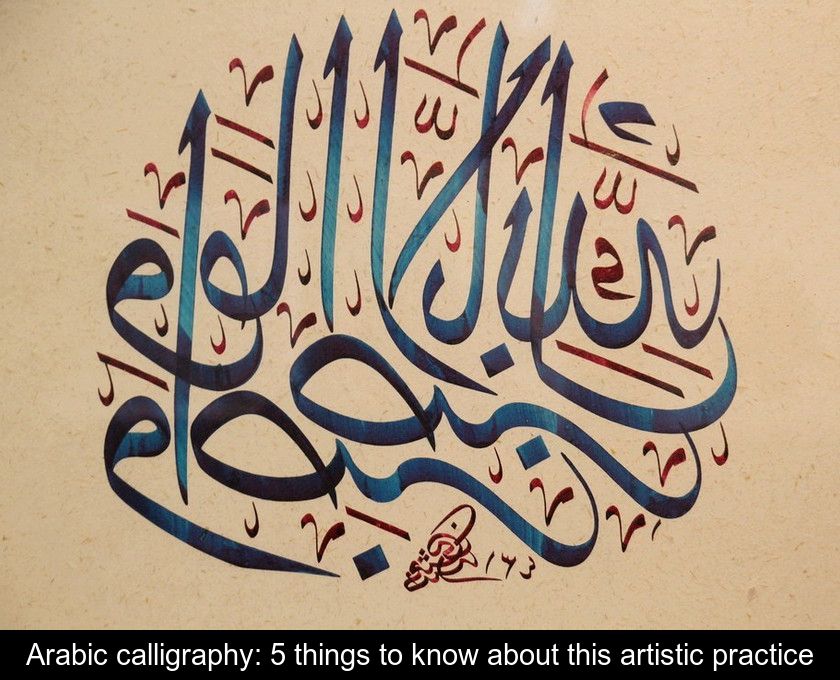 Arabic Calligraphy: 5 Things To Know About This Artistic Practice

Arabic calligraphy became a UNESCO intangible heritage on December 14, 2021. To celebrate this inscription, we suggest you discover 5 things about this artistic practice.

If UNESCO has inscribed Arabic calligraphy to its intangible heritage, it is primarily to preserve this very ancient artistic practice.

Its use is attested in the seventh and eighth centuries, in early manuscripts of the Quran and on lapidary inscriptions.

Originally designed to make Arabic writing clear and legible, this practice gradually evolved into Islamic art used in both traditional and modern works.

Traditional techniques use reed and bamboo stalks for the calamus and ink made from natural ingredients such as soot, honey and saffron.


2- It is widely spread in the Arab-Muslim world

Arabic calligraphy is also a widely used art in the Arab-Muslim world. Indeed, it is considered the highest of the arts of Islam.

The application of this artistic practice to Unesco was advocated by 16 countries where Islam is the majority religion, starting with Saudi Arabia.

It should be noted, however, that this artistic practice has now spread outside the Arab countries and is practiced by men and women of all ages.


3- It expresses beauty and harmony

It uses the 28 letters of the Arabic alphabet, written in cursive script from right to left.

In the words of Unesco, 'the fluidity of Arabic script offers infinite possibilities, even on a single word, as the letters can be stretched and transformed in many ways, to create different patterns'.


4- It is a disappearing art

Although Arabic calligraphy has always been a symbol of the Arab-Muslim world, today many people no longer write by hand due to the evolution of technology.

Like everywhere else in the world, handwriting is used less and less in the Arab-Muslim world.

This explains why the number of artists specializing in calligraphy has been greatly reduced.


5- The inscription by UNESCO should allow its preservation

The inclusion of Arabic calligraphy in UNESCO's intangible heritage will certainly have a positive impact on its preservation.

The Saudi Minister of Culture has moreover welcomed this official recognition by UNESCO as he believes that this registration will 'contribute to the development of this cultural heritage'. 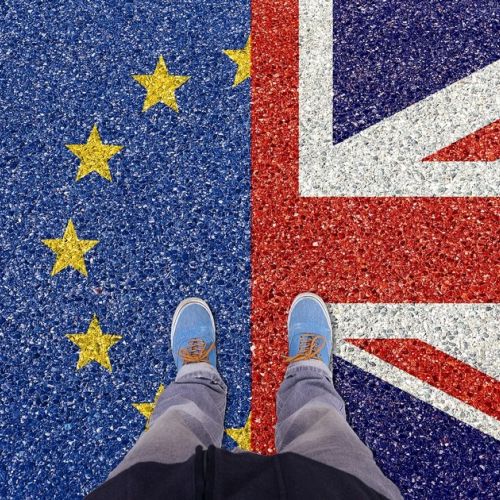 ← Previous What does the Brexit change? 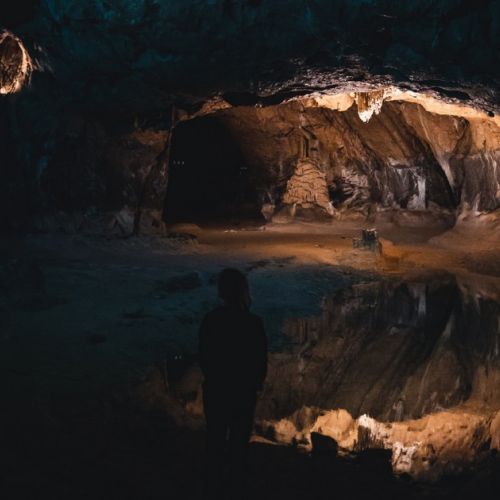 Next → Ariège : 5 ideas for refreshing outings